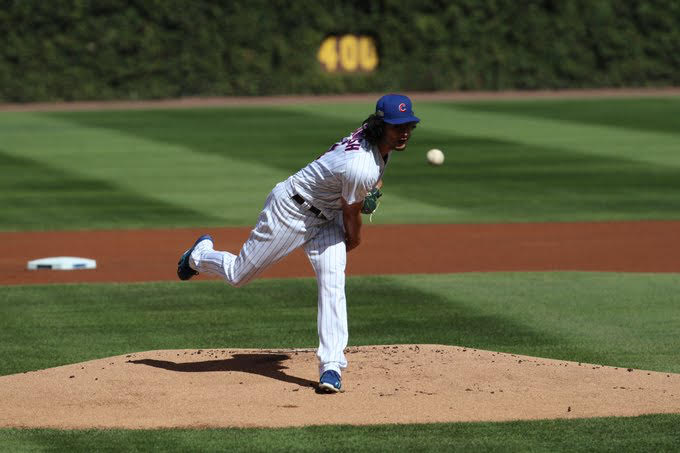 The Padres were back to work today as they made two huge additions to their roster. Late in the evening, the Padres traded for Cubs ace Yu Darvish. Darvish, as well as catcher Victor Caratini, will be heading to San Diego. In exchange, the Padres are sending the Cubs Zach Davies, and prospects Owen Caissie, Ismael Mena, Reggie Preciado, and Yeison Santana.

After acquiring Blake Snell late last night, the Padres were back at it again today. Darvish is coming off a year with a second-place finish in the Cy Young voting. He pitched to a record of 8-3 with a 2.01 ERA and 93 strikeouts in 76 innings pitched. Darvish, just like Snell, provides a huge boost to their rotation and gets them closer and closer to the Dodgers.

Earlier today, the Padres signed KBO star Ha-seong Kim. Kim, 25, is one of the top infielders posted this year. He provides a lot of versatility in the infield for San Diego and has great offensive potential. In 2020, Kim hit .306 with 30 homers, 109 RBIs, and 111 runs scored for the Kiwoon Heroes. Overall, this is a great addition for the Padres as they continue to put the final touches on their roster to make a deep run in the playoffs.

Padres Have Deal In Place For Blake Snell
Mets Make Blockbuster Trade For Francisco Lindor And Carlos Carrasco
%d bloggers like this: