Padres Have Deal In Place For Blake Snell 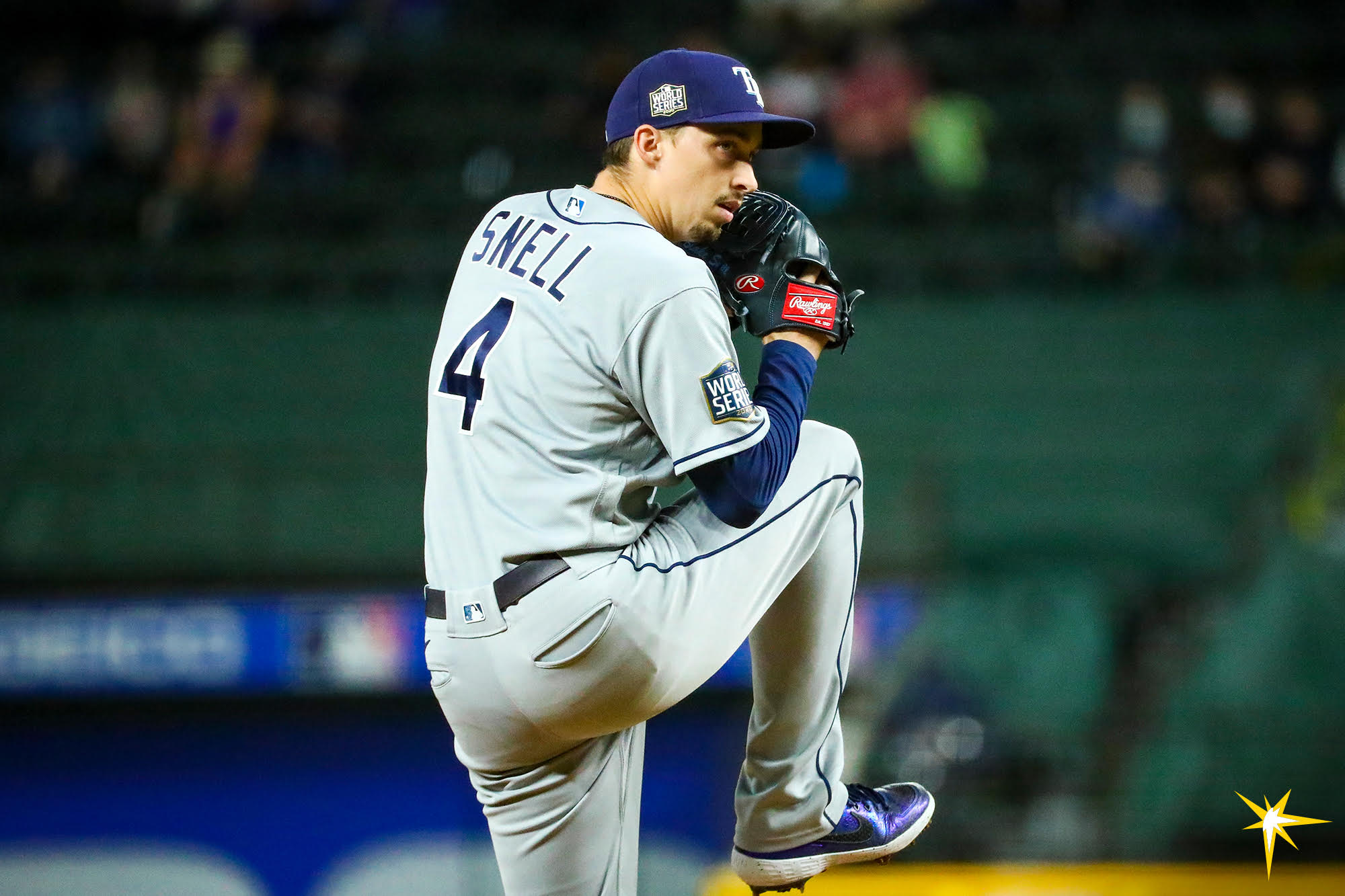 Padres Have Deal In Place For Blake Snell

The San Diego Padres have a deal in place to acquire former Cy Young winner Blake Snell from the Tampa Bay Rays. In exchange, the Rays will get top pitching prospect Luis Patiño, catchers Francisco Mejia and Blake Hunt, and pitcher Cole Wilcox. The deal is reportedly pending physicals.

Snell was the Cy Young winner back in 2018 and the ace of the Rays staff. In 2020, Snell was 4-2 with a 3.24 ERA in 11 regular season starts. In the postseason, Snell pitched to a 2-2 record with a 3.03 ERA in six starts. Snell will join a rotation in San Diego of Chris Paddack, Zach Davies, Dinelson Lamet, Mike Clevinger when he returns from injury, and potentially the best left-handed pitching prospect in baseball in MacKenzie Gore.

Impact Of The Trade

The trade proves as a huge boost for the Padres. The addition of Snell solidifies their rotation and gets them another step closer to catching the Dodgers. San Diego was also in talks with the Cubs for Yu Darvish and in discussion free agent Trevor Bauer so this trade is a little bit of a surprise. They are by no means done making moves or out on Darvish and Bauer, but the Padres certainly are heading in a fantastic direction.

For the Rays, they do get a great prospect haul, however, this is a huge loss to their rotation. While also losing Charlies Morton in free agency, the Rays have now lost two big guns from their starting staff. In good news for the Rays, their pitching depth is still strong and they will still be viable contenders in the American League.