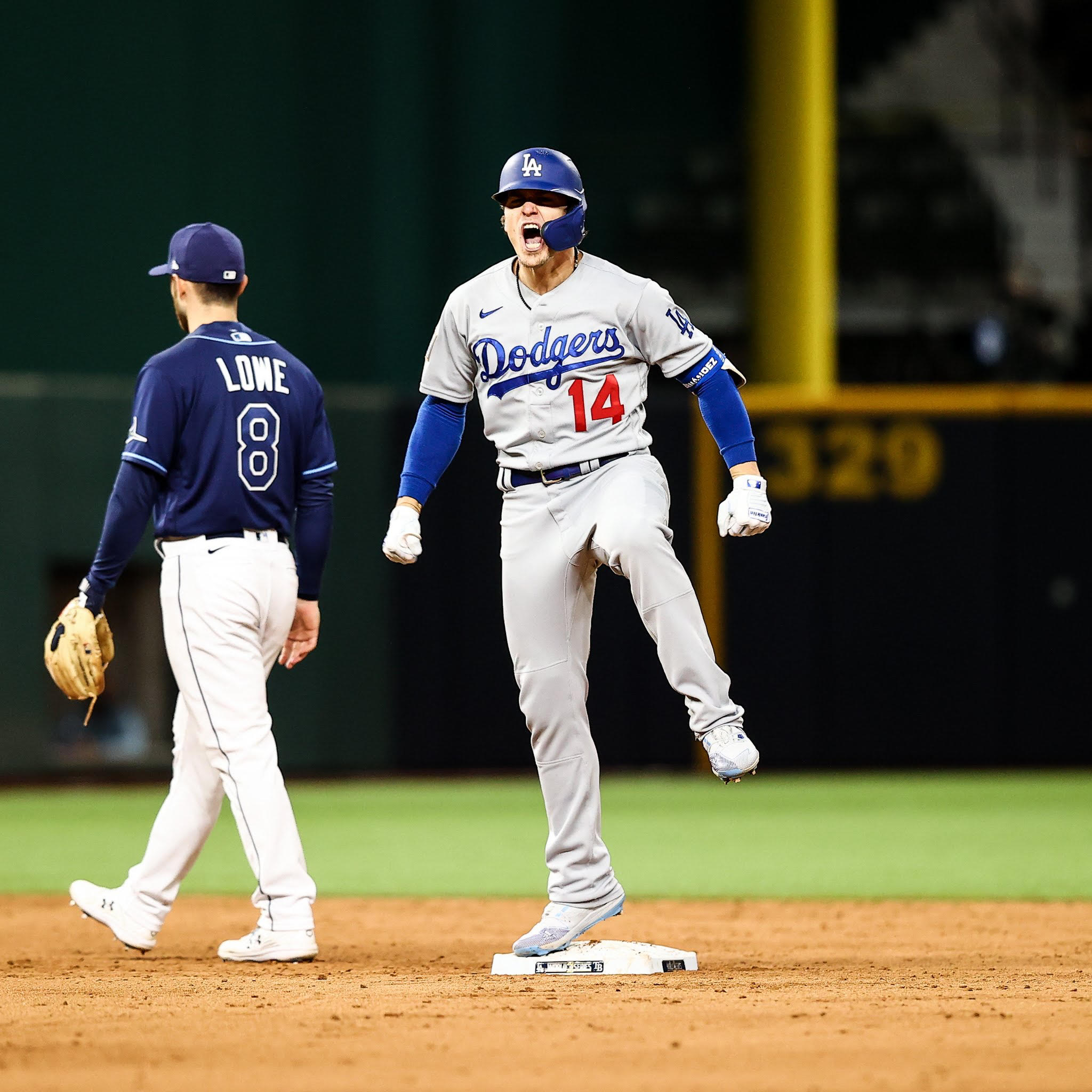 After a wild and crazy night in game four, the Rays and Dodgers will look to try and top it tonight in game five of the World Series. It will be a game one rematch. Tyler Glasnow (5-1 with a 4.08 ERA) will take the mound and face-off against Clayton Kershaw (6-2 with a 2.16 ERA). Tyler Glasnow will look for a huge rebound from his game one start. In that game, he walked six (a season-high) and allowed six runs in just 4 and 1/3 innings. Kershaw will look to replicate his game one performance where he allowed one run over six strong innings.

What To Expect In Game Five

Tonight, expect a build-off of last night for the Rays. They have to. After a huge comeback effort last night, the Rays need to capitalize on that and get to the Dodgers. Going up 3-2 is on both teams’ minds, however, the Rays can’t afford to fall behind again as it may be too late if they do. Glasnow will need to have a huge outing for the Rays. And for the offense, they will need to repeat from last night early against Kershaw.

For the Dodgers, this is a huge game for them. All of the momentum is now with the Rays as no lead is ever safe. They have been producing offensively, however, their bullpen has been just a little shaky late in the game. Their bullpen needs to bounce-back, and Kershaw needs to shut down the Rays again. Going up 3-2 is a must for the Dodgers.