Cathy Kelley Saying Not A “Goodbye” But A “See You Later” 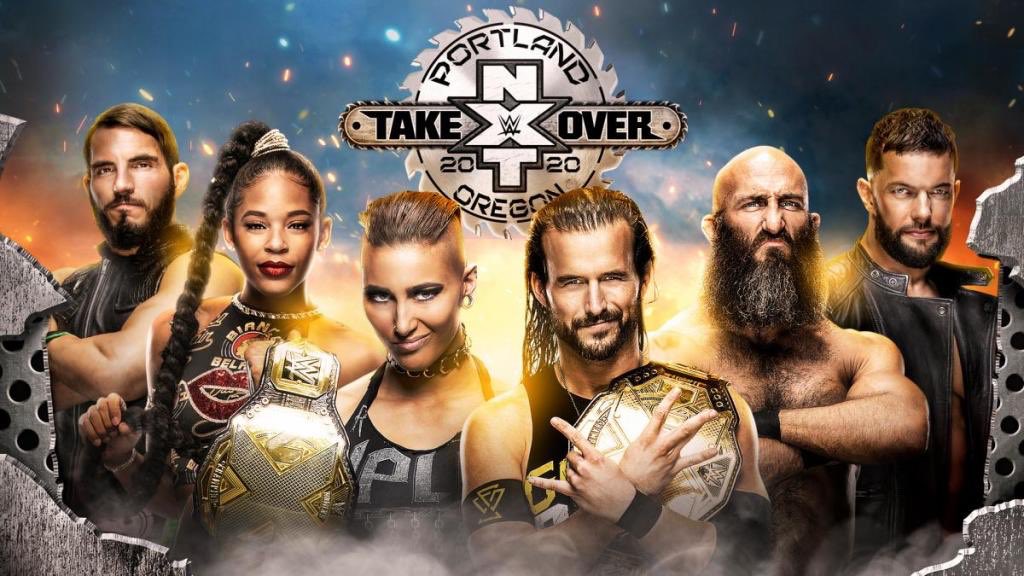 Cathy Kelley Saying Not A “Goodbye” But A “See You Later”

NXT Interviewers come and go but there is no other surprise than seeing someone who is a major key player in that brand announce her departure.

She’s none other than Cathy Kelley, who works as a backstage correspondent in both NXT and WWE’s social media. She once did a backstage interviewer for Smackdown when the stars were stuck oversea. She even interviewed The Rock’s daughter Simone Alexandra Johnson; joining the WWE Performance Center to train to become WWE’s first fourth-generation Superstar.

“I’ve typed out and deleted this about 20 times over the past few days, still unsure what to write… I have come to the decision to leave WWE, with Sunday’s NXT Takeover being my last day. If you know me, you know this was more than a job, you know how much I loved it and how difficult this decision was. But sometimes in order to have room for growth, you have to step away. ‪I am so thankful for getting to live out a crazy dream the past four years.

Thank you to the WWE digital team for being a platform that never stifled creativity. Thank you to Stephanie McMahon for being a mentor and inspiration in every way. Thank you to Triple H for heading up the best wrestling show currently on tv and letting me be a part of it. And thank you to everyone who has supported me, whether it’s watching a video I’ve done or sent a tweet of encouragement. Words cannot begin to express how much it means.

I’m not sure yet where my next chapter will take me, but I am damn excited for it. And I promise this isn’t a goodbye, it’s just a see you later”

NXT Interviewer Cathy Kelley last day with the company is on Sunday’s WWE NXT “Takeover: Portland! Let’s just see where she will be heading next.

Maybe, AEW? But no matter where her future holds, TSJ101Sports would like to wish her all the success in her journey ahead.