The Bringer Of Rain Is Heading To Minnesota 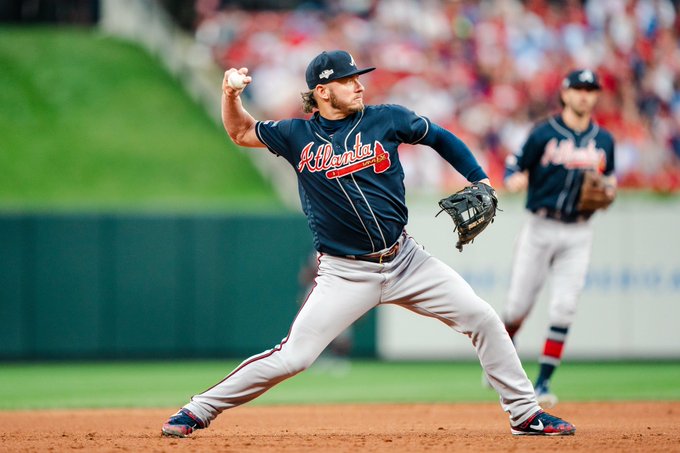 The Bringer Of Rain Is Heading To Minnesota

According to sources, the Minnesota Twins have signed third baseman Josh Donaldson. The four-year deal is worth a reported $92 million with a club option for a fifth-year. Donaldson, 34, is coming off a huge bounce-back year with the Braves. In 2019, Donaldson slashed .259/.379/.521 with 37 homers, 94 RBIs, and 96 runs scored. He was also a finalist for a Gold Glove Award this past season and won the NL Comeback Player of the Year Award.

What Does Donaldson Bring To The Twins?

Donaldson brings more power to already dangerous Twins lineup. The team that led all of baseball in homers last year doesn’t seem to be going quietly. After winning the NL Central, the Twins have added Donaldson and two starters (Homer Bailey and Rich Hill) to try and retain their division crown. His bat, as well as his defense, will be an added asset to their lineup. Don’t be surprised to see the Twins make a deeper run in the playoffs in 2020 with their current roster, which is still very young, and only getting better and better.