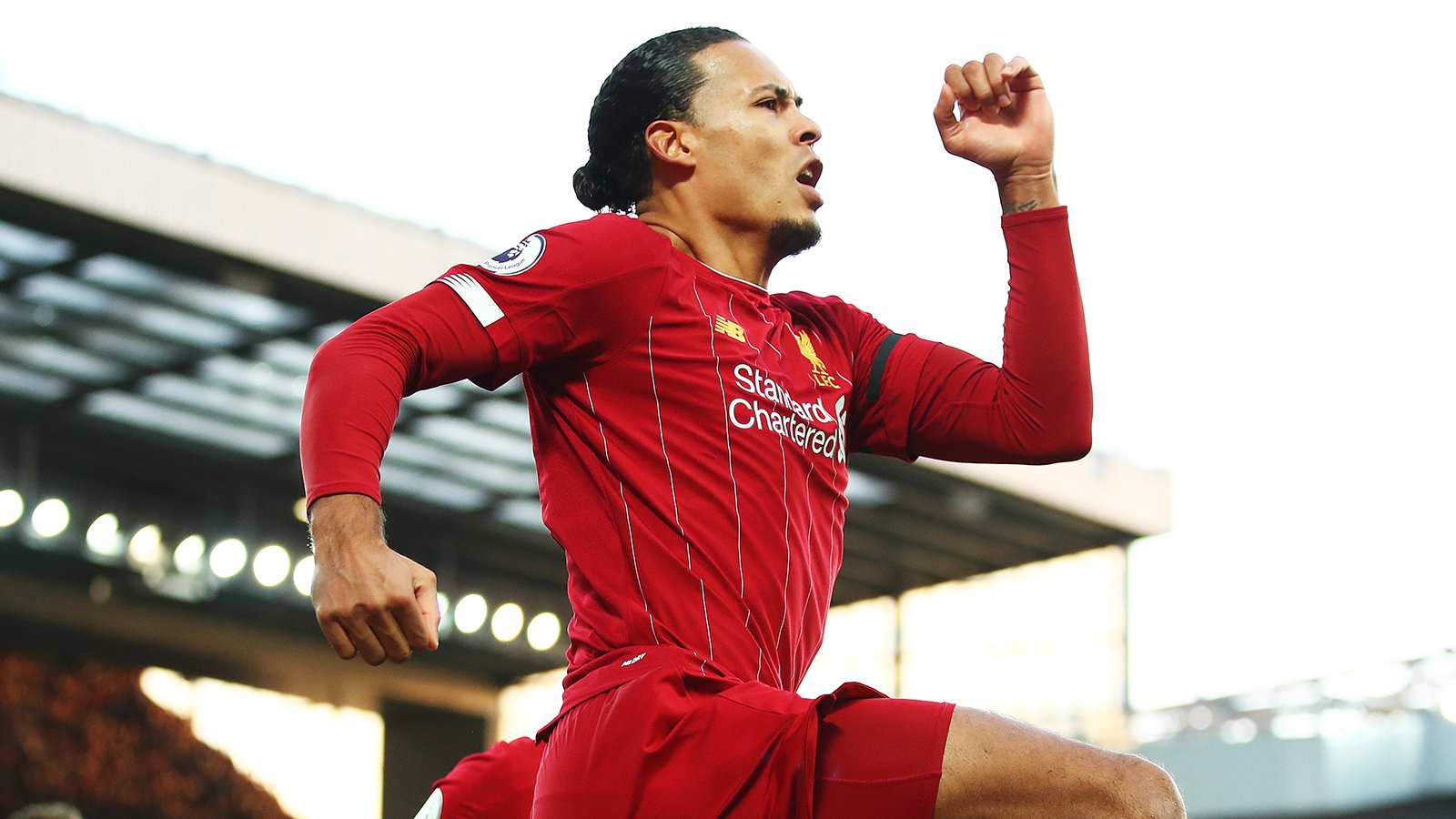 2019 is almost over and it has been another fantastic year of football.

From Liverpool’s incredible comeback victory against Barcelona to Atalanta shocking everyone in Serie A, there has been numerous stories, controversies and exciting moments.

Game Of The Year – Liverpool 4-0 Barcelona

Not only the game of the year but also the comeback of the year. Liverpool looked down and out after losing the first leg 3-0 at the Camp Nou.

Even though Divock Origi scored after just seven minutes in the second leg at Anfield, Liverpool still looked like they wouldn’t be able to mount this incredible comeback.

However, two goals in two minutes from Georgino Wijnaldum hauled Liverpool level on aggregate. Barcelona for the second year running were crumbling in the Champions League.

What happened on 79 minutes almost defied belief. Somehow Barcelona completely switched off as Trent Alexander-Arnold took a quick corner. That allowed Origi to fire home and send Anfield into ecstasy.

Why is this my pick for game of the year? It is because of the magnitude of the comeback from Liverpool and the shock that Barcelona collapsed just like they did against Roma last year.

It was a night that Liverpool fans will never forget.

The Dutch defender had a fantastic year with Liverpool and was a crucial part of the side which won the Champions League in June.

He is also one of the main reasons Liverpool have lost just once in the Premier League in 2019.

The centre-back has also been key in the current revival with The Netherlands helping them reach the UEFA Nations League final and reach the Euro 2020 finals.

For me, he deserved to win the Ballon d’Or ahead of Lionel Messi. The Argentine striker had another stellar year in terms of goalscoring.

However, Virgil Van Dijk helped Liverpool win the Champions League and for me that is where the player of the year should be judged.

The Dutchman deserved to win it and only the fact he is a center-back was the reason that he didn’t win it.

There are a number of candidates who would deserve to be manager of the year. Jurgen Klopp guided Liverpool to win the Champions League and top of the Premier League by eight points.

Manchester City manager Pep Guardiola guided City to a domestic treble becoming the first English side to do so.

Getafe boss Jose Bordalas guided the Spanish side to a fifth place finish and just two points away from reaching the Champions League for the first time in their history.

However, for me Atalanta manager Gian Piero Gasperini deserves to be manager of the year. He guided Atalanta to a third place finish in Serie A, reached the Coppa Italia final and the Champions League last 16 for the first time in their history. Even though, they lost their first three group games.

This season, Atalanta are sixth in Serie A and have lost just three games in 15 Serie A matches.

Gasperini has transformed a club who were mid-table at best to a club now challenging at the top end of Serie A and the elite clubs in the Champions League.

That is the reason he deserves to be the manager of the year.

Surprise Of The Year – Atalanta

The surprise team of the year has to go to Atalanta. Nobody would have expected them to finish third in Serie A in 2019.

Not only that, nobody would have thought they would have qualified for the last 16 of the Champions League, especially after losing their first three group games.

Atalanta may not have many star players but they have a strong team ethic and a manager who plays a forward attacking style, which makes them one of the best teams to watch in Italy.

This season, the Orobici have kept up their impressive form. They are currently sixth in Serie A and just one point off the Champions League places.

You wouldn’t bet against them being at Europe’s top table again next season.

Disappointment Of The Year – PSG

The Parisians endured a incredibly disappointing 2019. They once again imploded in the Champions League losing to Manchester United despite winning the first leg 2-0 at Old Trafford.

Also, they failed to win the French Cup losing to Rennes in the final and suffered a shock quarter-final defeat to Guingamp in the Coupe de la Ligue.

For a club who have spent so much money over the years and has lofty ambitions in Europe, winning just the Ligue 1 title is simply not good enough.

This season, Thomas Tuchel’s side have been impressive in the Champions League. Whether they can keep up that form in the knockout stages remains a big question.

The women’s player of the year has to go to Megan Rapinoe. The American was joint top scorer at the Women’s FIFA World Cup 2019 scoring six goals and was integral to USA’s success.

Not only did Rapinoe play a key role in USA’s World Cup victory, she has also been a key voice in speaking out about equal pay in the women’s game.

Rapinoe has become one of the most instantly recognized figures in not only women’s football but also sport in general.

It not only her performances on the pitch but what she has done off it, which makes her the women’s player of the year.

Men’s Team Of The Year

Women’s Team Of The Year