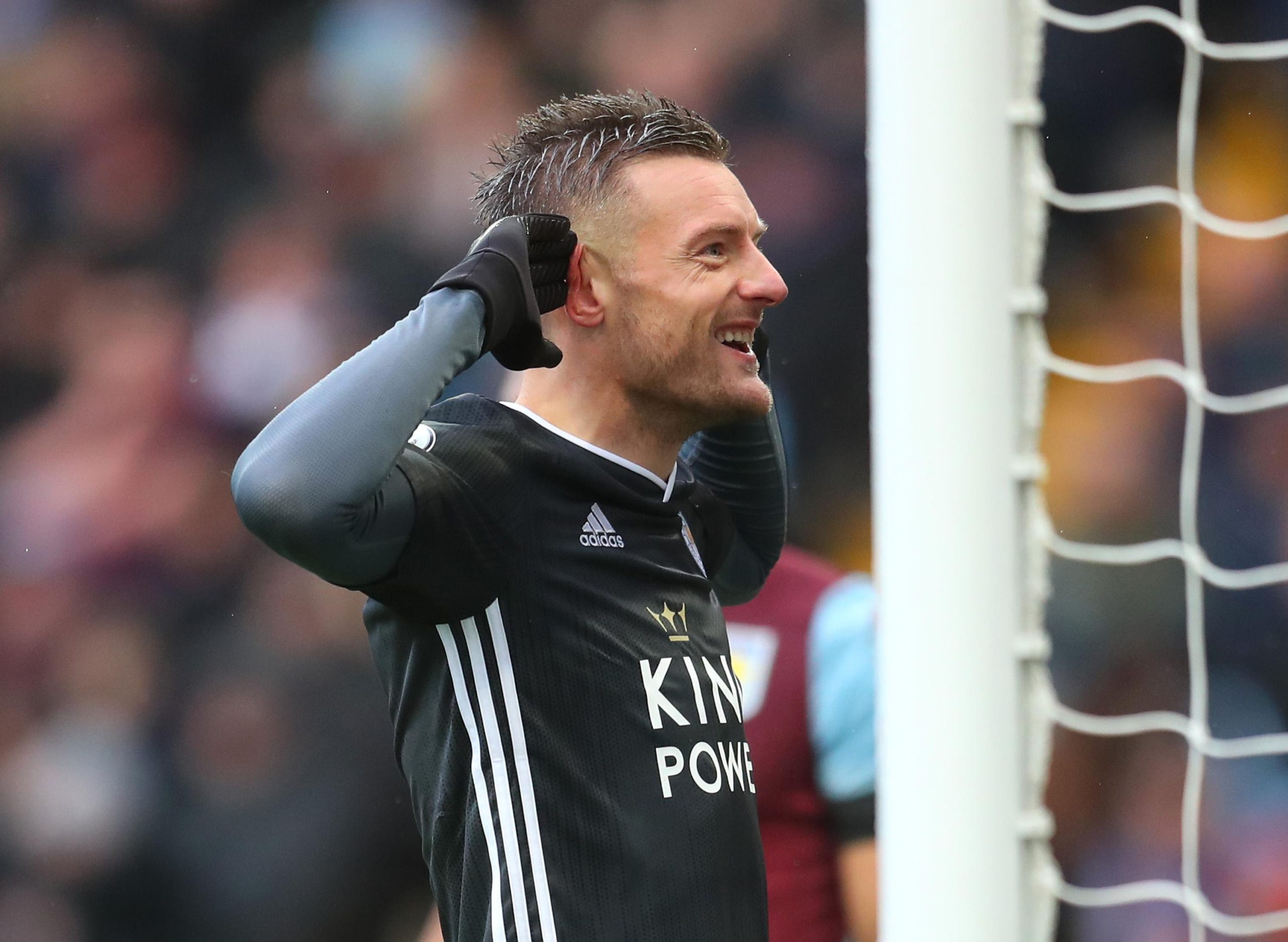 The Foxes ran out 4-1 winners away from home at Villa Park. They are now 8 games unbeaten since their last defeat to leaders Liverpool back in October.

Leicester currently has the best defensive record in the league, conceding just 10 goals all season. Many felt with the loss of Harry Maguire at the start of the season the Foxes would falter, but the emergence of form of Çağlar Söyüncü has seen them thoughts expelled.

Leicester took the lead through the inform Vardy. The goal means Vardy has now scored in 8 Premier League games in a row, the first player to do that since he himself did it in 2015. Kelechi Iheanacho followed up his winning goal against Everton to assist the inform Vardy.

Iheanacho was involved again 19 minutes later. A left-footed cross from the left-hand side from James Maddison was tapped in by the ex-Man City man.

Jack Grealish pulled one back on the stroke of half-time, but the rampant Leicester made sure of the win in the second half. An expert header from revitalized central defender Johnny Evans and another from Vardy saw the Foxes run out 4-1 winners. That goal means Vardy sits on 16 for the season, 5 ahead of Tammy Abraham on 11.

Can Leicester do it?

Nobody could have predicted it at the start of the season, but Leicester are pushing Liverpool in this title race. The Blue’s have lost 2 games all season, to Liverpool and Manchester United, and have played arguably the best football in the league this season. Some would argue this team is better than the one Ranieri took to the pinnacle in 2016, but there wasn’t a team like Liverpool to contend with then.  Leicester have Norwich next, before two huge games against Manchester City and Liverpool. The league may well be decided before the new year.