Serie A: Inter vs Roma Preview 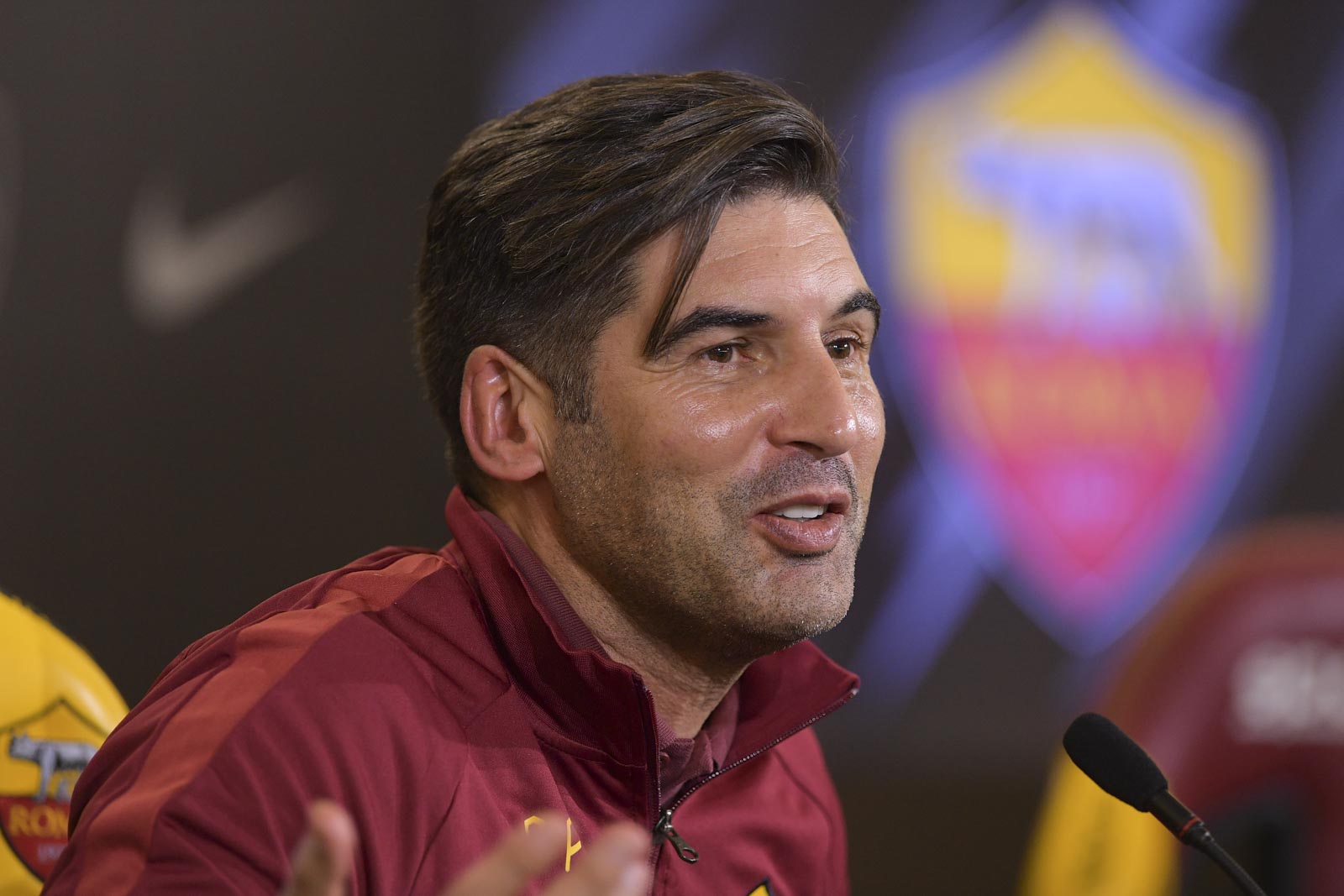 Inter Milan took over first place in Serie A after Juventus stumbled against Sassuolo.

Although this is just a one point lead, Inter is faced against a tough Roma side who is looking to stay in the fight for Serie A.

Antonio Conte’s side has won its last five league games. They have allowed just 13 goals in 14 games.

Meanwhile, Roma comes to this game having won four of their last five games and want to get back to the top four.

Additionally, Roma has scored three goals in each of their last three games while conceding only one goal.

Roberto Gagliardini will not be available for Conte due to an injury picked up on Sunday against SPAL. Additionally, Nicolo Barella, Stefano Sensi and Alexis Sanchez are also sidelined and won’t see any action.

For Roma, Bryan Cristante, Davide Zappacosta and Devid Bouah are out. Meanwhile, Justin Kluivert will face a late fitness test after picking a thigh injury against Verona.

This is perhaps one of the toughest matches for Inter. However, these are the games that need them to overcome to stay in the fight against Juventus.

Despite having a bad week, La Vecchia Signora will continue push and not let the guard down for the Scudetto.

Premier League: Liverpool vs Everton Preview
Why United Should Keep Faith With Solskjaer
%d bloggers like this: