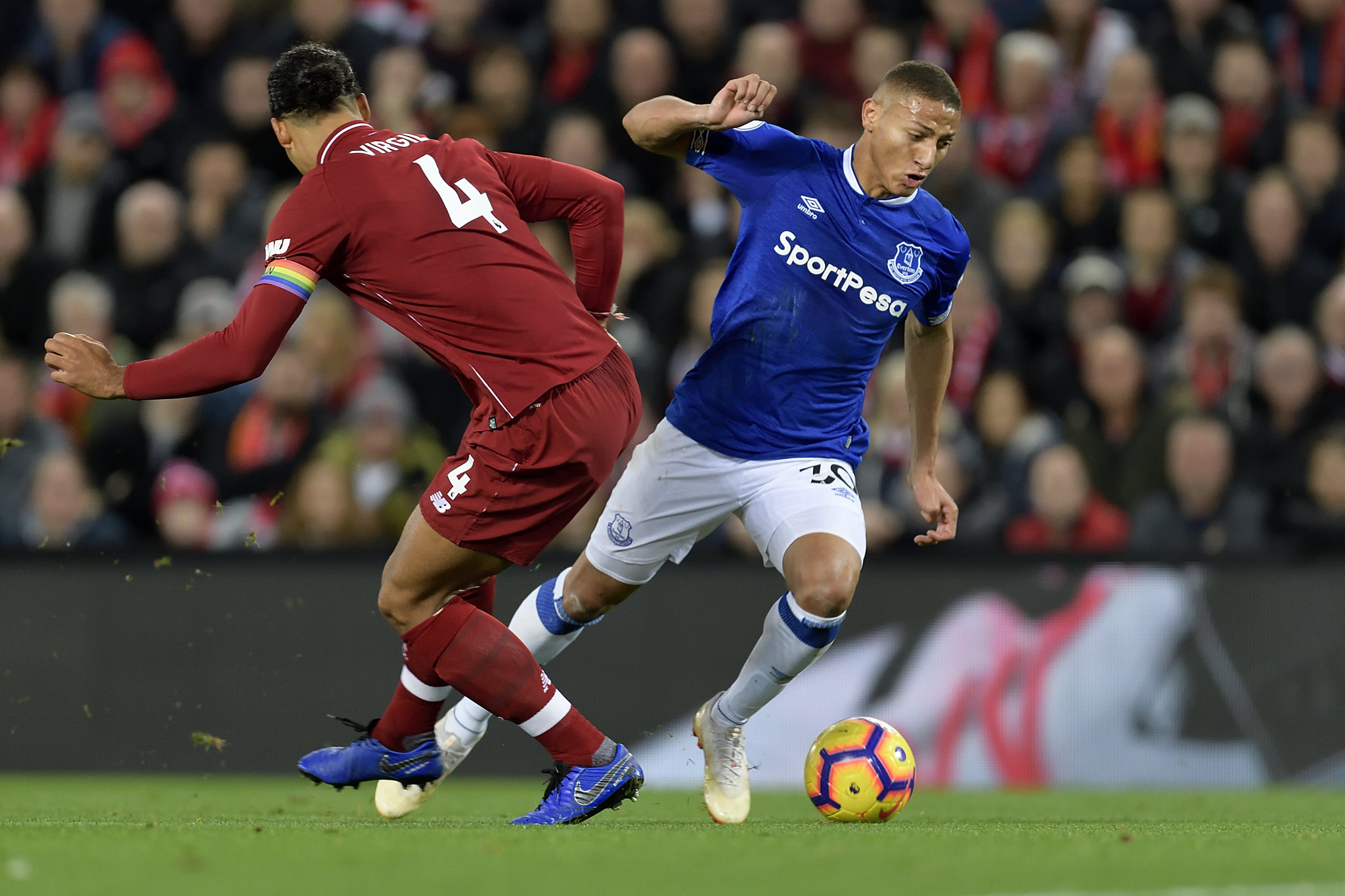 The latest chapter of the Merseyside derby will be written on Wednesday when Liverpool hosts rival Everton.

The Reds are enjoying a whopping eight-point lead on the standings over Leicester City and Manchester City.

Additionally, Jurgen Klopp’s men have their eyes set on that Premier League title.

Meanwhile, the Toffees are desperate for a win. Everton boss Marco Silva has been under pressure due to the lack of winning and being two points away from relegation zone.

In addition, his possible exit is boiling with some believing that former Valencia boss, Marcelino, will be the man to take over for the Toffees.

Klopp will be without Fabinho who sustained ligament damage against Napoli in their Champions League clash. The German skipper will also be without Joel Matip and Nathaniel Clyne. Additionally, Alisson is paying a one game ban as he was sent off over the week in their win over Brighton.

Meanwhile, Everton will continue to be without Andre Gomes and Jean-Philippe Gbamin. Seamus Coleman is doubtful after missing Everton’s trip to Leicester on Sunday. However, Silva may opt to use Bernard who went unused against the Foxes on Sunday.

Prediction for Liverpool vs Everton

With 22 consecutive Premier League matches at Anfield where the Reds have scored, all points out at Everton receiving a huge beat down today.

Additionally, this newly fresh defeat would see Marco Silva exit the club and an entrance for Marcelino to the Premier League.