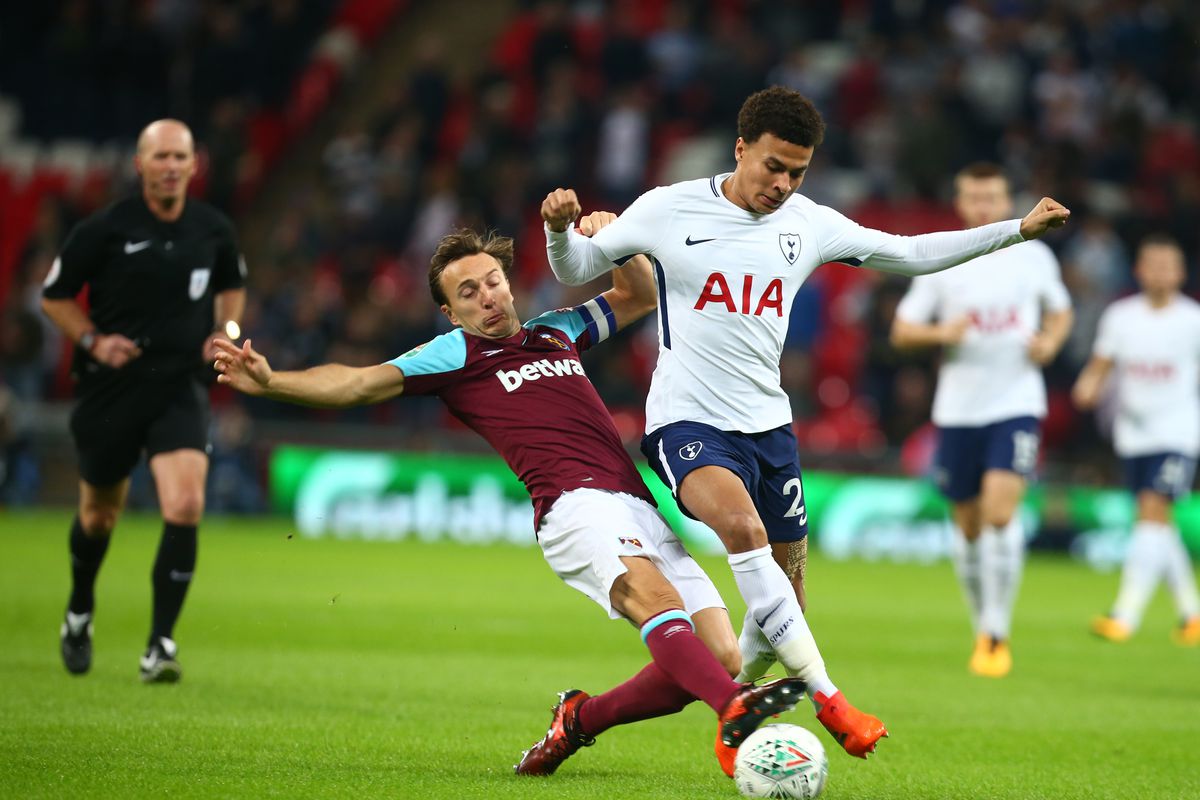 Jose Mourinho returns to the dugout when he makes his debut against West Ham United.

Both sides come to this meet needing to come out the bottom tier of the table. One point separates both clubs from each other in the standings. A win would get both sides away from relegation standings and perhaps give each side some breathing room.

Pellegrini is on a hot seat, while Mourinho starts one of his biggest challenges in his career since his time in Serie A with Inter Milan.

Mourinho will be without the services of Erik Lamela, Hugo Lloris and Michel Vorm for his first match back in Premier League. Both Lamela and Lloris continue to rehabilitate hamstring and elbow injuries, respectively. Meanwhile, Vorm suffers from a calf strain and will miss the rest of the month. Tanguy Ndombele (groin) and Jan Vertonghen (hamstring) are doubtful for Saturday’s match.

For West Ham, Pellegrini will see a return of Michail Antonio. However, Lukasz Fabianski and Manuel Lanzini are definitely out. However, midfielder Jack Wilshere remains doubtful while Mark Noble will likely return after an ankle injury.

Additionally, the Hammers have sang I’m forever blowing bubbles four times, while the Lilywhites have emerged victories on five occasions.

Nevertheless, the last time the Hammers won at home against the Spurs was in a 1-0 win in May 2017.

With the return of Mourinho to the Premier League, the edge remain on Tottenham for a win. Unfortunately, for Pellegrini, this may be the drop that overflows the cup and seemingly signalling his exit from the East London side.