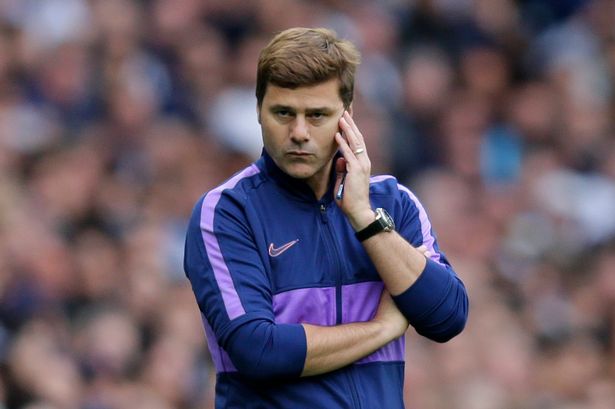 Tottenham Hotspur has tonight shocked the football world. The club has released a statement announcing the sacking of Mauricio Pochettino.

The statement reveals that Pochettino and his coaching staff are relieved of all duties to do with the club with immediate effect.

This comes after a disappointing start to the season. Spurs sit 14th in the table, having lost 4 of their opening 12 games. The Lilywhites sit on 14 points, 11 points off City in 4th. It may be because of that decision that Daniel Levy has made his decision.

Pochettino took Spurs to the Champions League final last season. The London club, trumped by Liverpool in the final in a 2-0 defeat, now sack the man who got them there.

Poch has been in charge of Spurs since 2014, and in that time he took the club to a league cup final, their highest ever points tally under the new English League denomination and of course the previously mentioned Champions League final in 2019.

The football world will be curious as to where he will go next. Real Madrid have had a long flirting relationship with Poch, could they part ways with Zidane for Mauricio? Are Madrid happy with Zidane and is Poch still a target?

Manchester United are a club long linked in a battle with Pochettino. With the Manchester club enduring their worst start to a season in 30 years, is it time for Poch to be at the wheel? Time will tell.