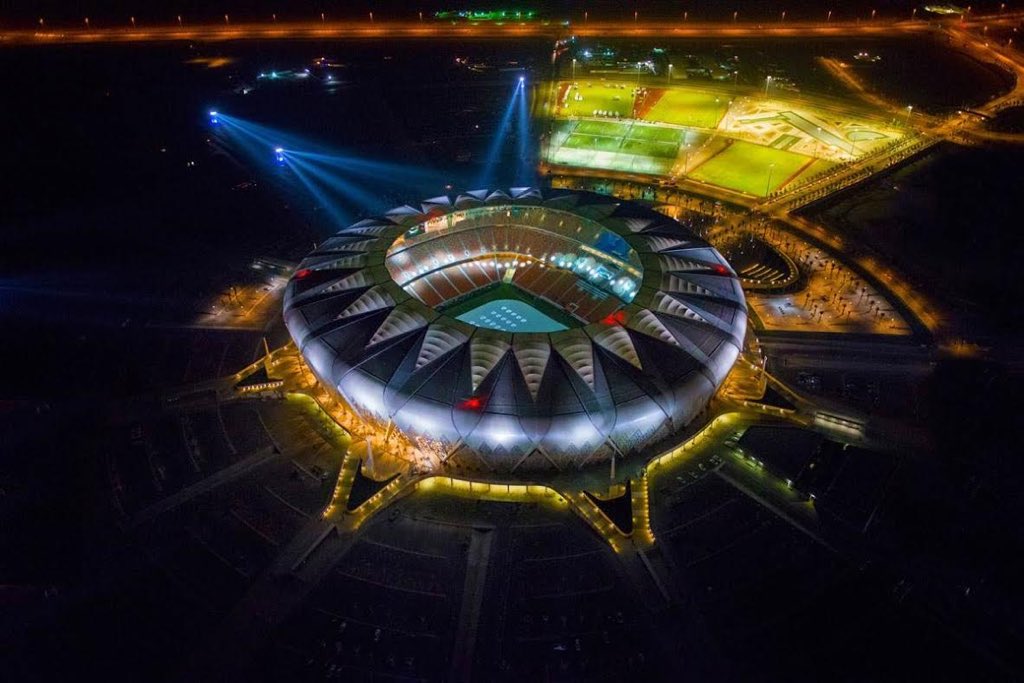 The draw for the Final Four of the Spanish Super Cup will be held on Monday, Nov 11.

In the draw will be La Liga champions (Barcelona) and the Cup champion (Valencia. Additionally, Real Madrid and Atletico de Madrid will also take part in the mini-tournament.

The tournament will be at the spectacular King Abdullah Sports City, an ultra-modern stadium with a capacity for 62,000 spectators.

Spanish Federation president Luis Rubiales made a request to have women access all the events as part of the deal.

Meanwhile, the cup draw will occur through the federation’s YouTube.

Also, there will be changes to the new structure of the playoffs which will be in a final four format.

Liverpool Breeze Past Manchester City To Go Eight Clear
Eduardo Camavinga – The Teen Europe Is Raving About
%d bloggers like this: