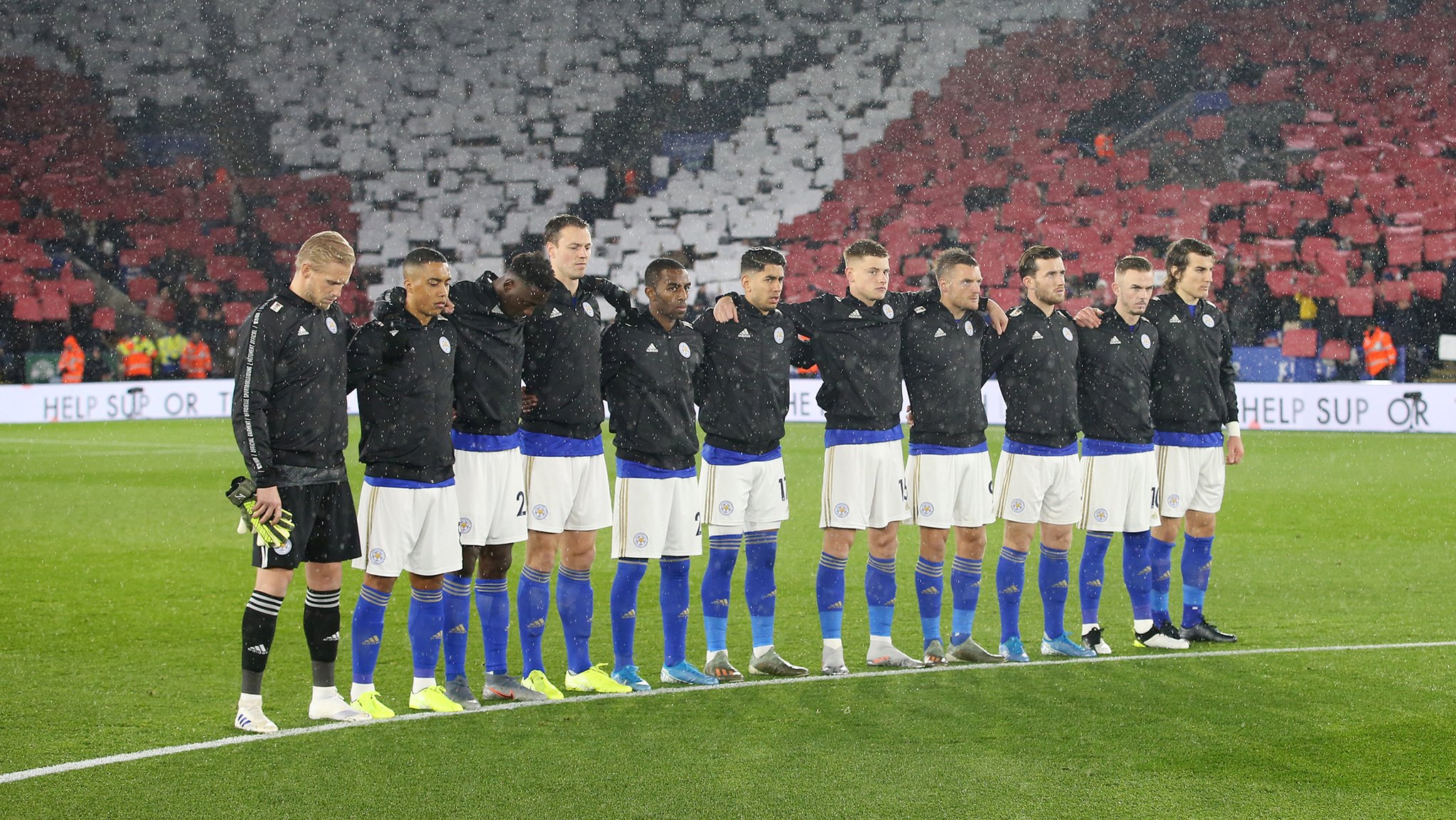 With the Liverpool hosting Manchester City this weekend, this game has been unfairly overshadowed. In the past, matches between the Gunners and the Foxes have always offered goals and this weekend should be more of the same.

Despite the negative aura around the club, Arsenal find themselves in 5th place in the Premier League. The pressure has been mounting on Unai Emery on the back of three poor performances in the league.

The other drama around the club has been related to now former club captain Granit Xhaka. The Swiss midfielder has been heckled by fans due to a run of poor performances leading to a reaction from Xhaka.

Leicester City have gotten off to a flying start this season. They are currently in 3rd place, only two points behind 2nd place Manchester City. Brendan Rodgers has transformed the Foxes an intimidating side. They have scored the second most goals this season and share the best defensive record with Sheffield United. After 11 games, the Foxes have more points than they did in their historic title winning season but this season the competition is much stronger.

Leicester City need to maintain their momentum and keep up with the title race. They have an opportunity to leap frog Manchester City into second place. On the other hand, Arsenal need to turn their fortunes around. A loss would see the Gunners drift further from the top 4 and apply even more pressure to Unai Emery.

Both teams have been lucky as far as injuries go this season. Arsenal will be missing Dani Ceballos who has become a pivotal part of Arsenal’s midfield. The Spaniard picked up an injury midweek in the Gunners Europa League tie with Vitoria de Guimaraes.

Granit Xhaka may also be absent much to the pleasure of Gooners worldwide. The former captain has not made an appearance since he stormed into the dressing room after being substituted against Crystal Palace. The fans were giving the midfielder some grief for his poor form since becoming captain. His return is unknown at this point with the tensions still strong between the Arsenal fanbase and the club.

Likewise, Leicester City are without one player, Matty James, who has become a fringe player at this point in his Leicester City career. The long serving midfielder is still battling an Achilles tendon injury.

This game has the possibility to be a goal-fest. Arsenal’s defending has been woeful and even that may be an understatement. They haven’t kept a clean sheet in all competitions in over a month and have conceded 12 goals in that time.

Meanwhile, Brendan Rodgers side has only conceded 10 goals in all competitions this season. The Foxes share the best defensive record in the Premier League with Sheffield United.

In the last 7 clashes between the clubs, Jamie Vardy has been a constant thorn in the side of Arsenal. He has managed 6 goals against the Gunners in those matches. Similarly, Pierre-Emerick Aubameyang has scored 3 goals in 3 games against Leicester City since joining from Borussia Dortmund.

It is no secret that the defending is the main difference between these two teams. On paper, most people would agree that Arsenal has the more potent attack. Nicolas Pepe, Aubameyang, and Lacazette are enough to make any defense quiver. However, their offensive riches are often let down by poor defending.

When it comes to defending a lead, Arsenal struggle regardless of the quality of opposition. They lack the instinct to kill off games which puts extra pressure on the defense and frequently leads to heartbreak.

The young midfielders behind Jamie Vardy are the key to Leicester City’s success. They must first track back and assist Ndidi in breaking down attacks. Then, they link up to get their clinical striker Vardy in on the action. It is simple in theory but one of the areas that Arsenal seem to struggle.

Furthermore, Arsenal will also struggle with the movement of Jamie Vardy and the trickery of James Maddison and Ayoze Perez. I think Arsenal’s only chance in this match is to outscore the Foxes. Leicester’s stout defense gives them the edge over the Gunners. They are also full of confidence whereas Arsenal are shaky and vulnerable.