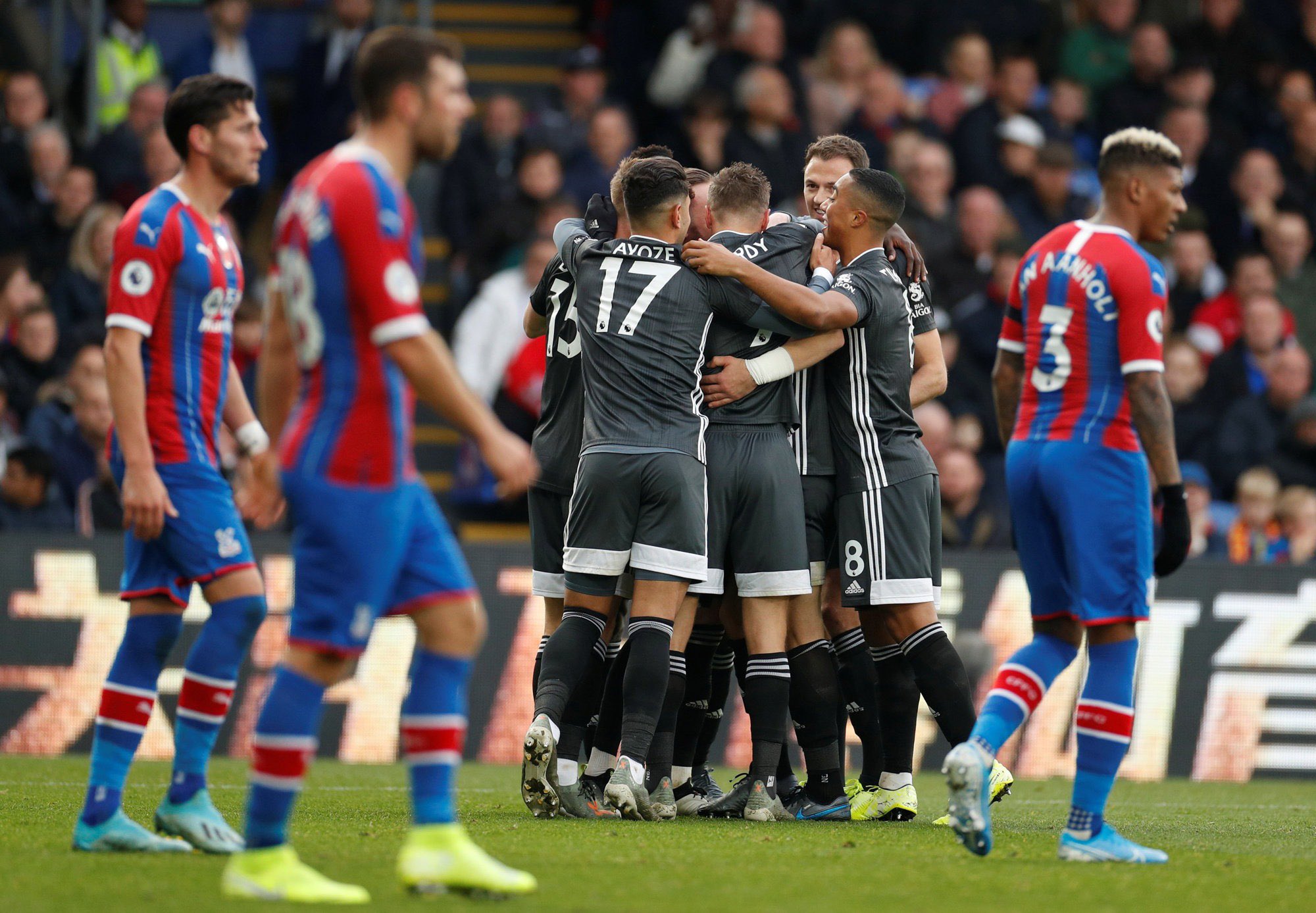 Leicester City continued their terrific run of recent form in the Premier League as they beat Crystal Palace at Selhurst Park. This 0-2 win means that Leicester stay in 3rd position on the table just 2 points behind Manchester City. 9th placed Crystal Palace have also been enjoying a decent run of results so far. However, the home side could not handle the aggressive pressure and pace of the Leicester players. Brendan Rodgers’ men have been really proactive in all their games, but unlike his famous Liverpool side a few years ago, they have also been fairly solid defensively.

Following their record-equaling drubbing of Southampton last weekend, Leicester went into this game as favorites. However, Crystal Palace are a very tricky side to face on their home turf. They did well to restrict Leicester’s chances in a rather uneventful first half.

12 minutes after the break though, Leicester finally took the lead via Caglar Söyüncü. The tough Turk headed home a wonderful corner from James Maddison. After the opener, Leicester grew in confidence and managed to retain the ball a lot better. The Foxes started bursting forward a lot more frequently. Söyüncü’s dominant presence was felt at the back as he and his fellow defenders stayed tight and prohibited Palace from creating any meaningful opportunities. 2 minutes from the end of regulation time, Jamie Vardy sealed the win. A sublime 1-2-1 combination with substitute Demarai Gray was capped off by a clean left-footed finish by Vardy. The Leicester hero now stands atop the Premier League scoring charts with 10 goals. He is certainly staking his claim for the Golden Boot.

Leicester are generating a lot of buzz with their domestic form this season. Which begs the question: Will they qualify for Europe again, 4 years after their fairy-tale title winning run? With the clever attacking football they are playing currently, it seems like a highly realistic prospect. Not to forget that they are already in 3rd place and as they’re within touching distance of Man City. The season is still young, however Rodgers’ side are showing a lot of promise.