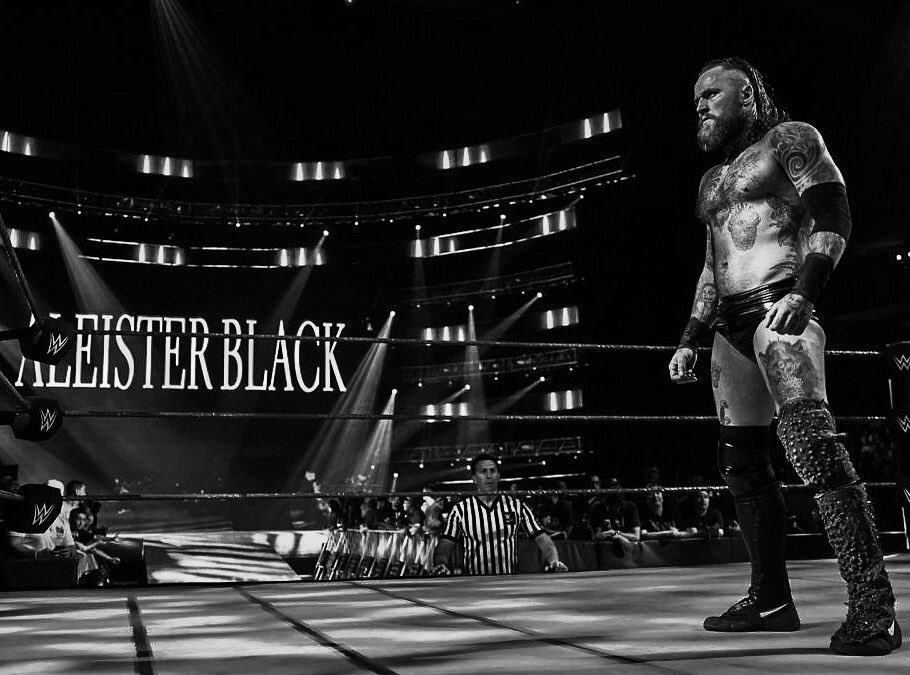 WWE Superstar Aleister Black recently reached out to a 12-year old special needs child, offering him assistance. Last week, Black responded to a tweet from MMA fighter Dillion Danis; which showed a boy by the name of Rayden being physically attacked in a school bathroom.

The very next day, another attack involving Rayden happened, but with two different students attacking him. The young man does not defend himself and according to the video, has been bullied since he was nine years old.

The young man is not only autistic but also suffers from diabetes, and deafness in one ear. The video can be seen in the tweet below.

I think myself and a few others would like to come to this school and sit down with these kids and talk to them and perhaps talk to all the kids in this school on why is this happening and how to change this. @TitusONeilWWE https://t.co/4U4iHaegNu

The original tweet, which you can see above, stirred a wide range of emotions from people all over the platform. But, while many offered outrage and anger, Aleister Black responded with kindness and compassion.

He tagged fellow WWE Superstar Titus O’Neal, one of WWE’s goodwill ambassadors, in the tweet. At which point, O’Neal, Ricochet, and a few others offered to appear with him.

“WE ARE GOING THERE!! I’ll give you details Monday”

The hashtags “#StandWithRayden” and “#FightForTheForgotten” started to pick up a little steam on Twitter. Should Black and the rest show up, this will be much in the same spirit as the company’s “Be a Star” campaign. The campaign promotes tolerance and understanding amongst all people, but mostly amongst children.

I like this, personally, more building bridges within communities is something sorely needed these days. Especially in the current social climate, where social media takes precedence.

It’s great that people like Aleister Black and others are willing to take the initiative to stamp out trouble in a peaceful manner. If only others could learn from their example.