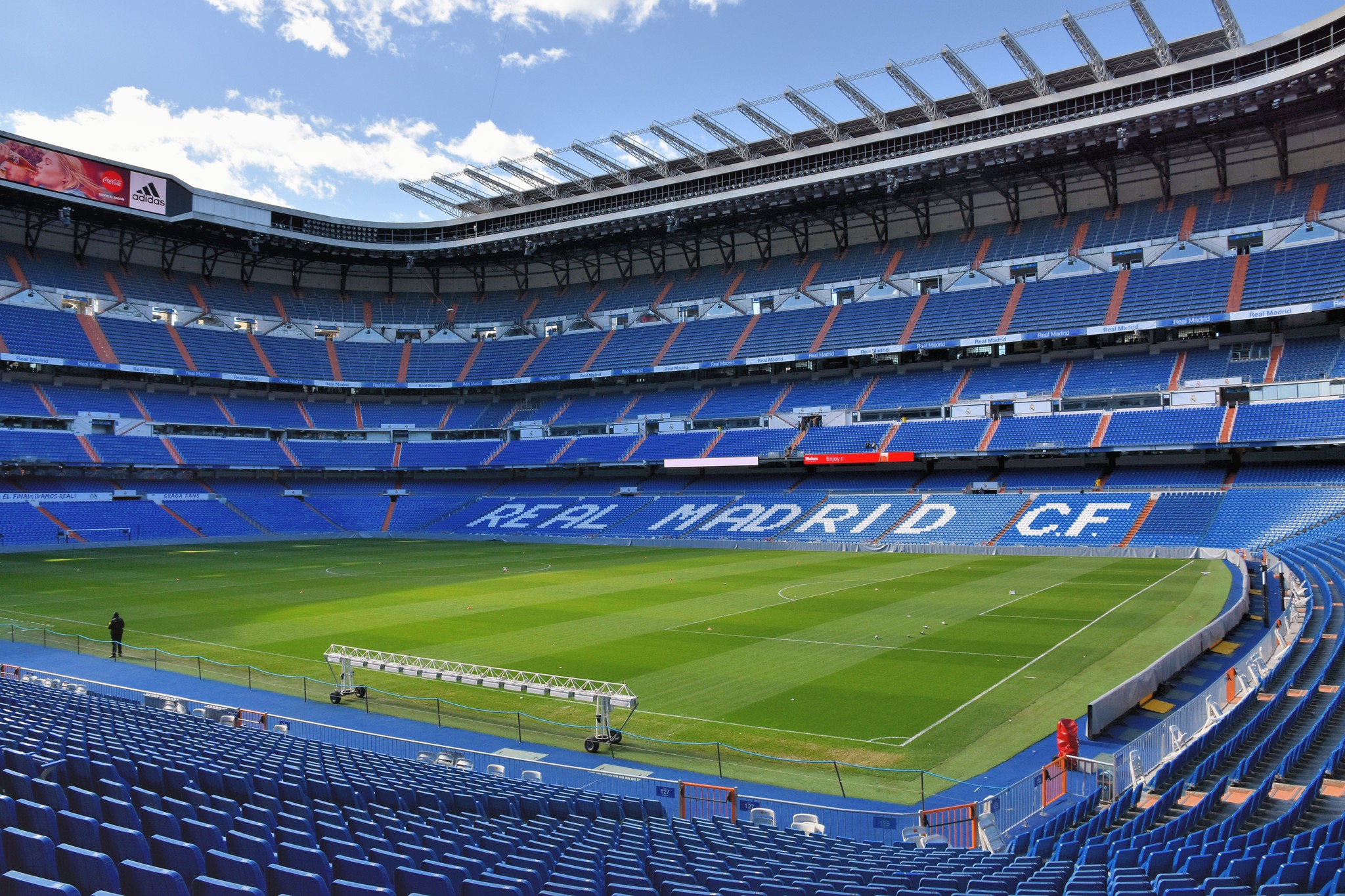 Real Madrid look to put their disappointing 1-0 loss to Mallorca behind them when they welcome last placed Leganes to the Santiago Bernabeu on Wednesday.

Los Blancos have managed to see themselves drop from top of the league to sixth place in one week. Although having played one game less due to the cancellation of El Clasico, Zidane’s men also experienced defeat in their previous league match. Consequently causing some to question the manager’s future.

Nevertheless, a win in Turkey against Galatasaray in their Champions league group will no doubt have given a boost to the squad. Furthermore, star signing Eden Hazard appears to finally be integrating into his team’s game-play and will look to add more goals and assists to his tally against bottom of the table Leganes.

The visitors however overcame the same side that knocked their opponents off first spot in their last league match. Luis Cembranos side have been frail in defense conceding 14 goals so far. Third worst in the league. Regardless, Los Pepineros are a team largely depleted by injury and can cause danger when allowed to play their game.

Madrid are missing Alvaro Odriozola due to suspension while Gareth Bale and Nacho are out injured. As well as Marco Asensio who is a long term absentee. Likewise, Leganes’ long list of injuries include Alexander Szymanowski, Fede, Rodrigo Tarin, Ruben Perez and Marc Navarro.

Barring anymore surprise lineups by coach Zidane, the hosts should not have difficulty securing a home victory against La Liga’s worst team to date.

Real’s French manager fielded a second rate side against Mallorca last match and sorely paid the price. Most believe if not for the coaches bizarre decision, his side would lead the league.

As a result, a strong lineup from the 33 time champions should be enough for the three points.

Serie A: AS Roma vs Milan Preview
High Flying Leicester Hunt Down Palace
%d bloggers like this: