Cain Velasquez In It For The Long Haul in WWE 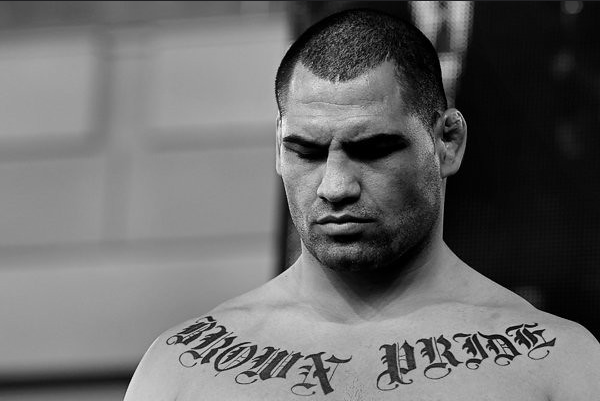 Cain Velasquez In It For The Long Haul in WWE

Cain Velasquez, who shocked the sports-entertainment world when he appeared on SmackDown October 4th is in it to win it. The former UFC champion appeared shortly after Brock Lesnar bested Kofi Kingston on the premiere episode on Fox.

Lesnar looked like he had seen a ghost, and technically, he did. A ghost from his past, someone who bested him in the octagon nine years prior. Velasquez had made a bee-line for Lesnar and attacked once he was in the ring. A few days later, WWE signed a match between the two rivals for the Halloween, at Crown Jewel.

With the event just days away, Velasquez has stated that he is staying with the company for the next three years, according to a report by WrestlingNewsCo. The comments came after the media day event for Crown Jewel, as he was flanked by Rey Mysterio. Said Velasquez:

WWE has a history of cross-sport superstars who found success outside of the company, as well as within. From Ken Shamrock to Dan Severn, the aforementioned Brock Lesnar to Bobby Lashley, as well as others have graced the ring and other sports.

BUT, WHAT DO YOU THINK??

Do you think that Cain Velasquez will win the WWE Championship during his stay? Does he win it at Crown Jewel? Leave us a comment below, or, you can let us know via social media.