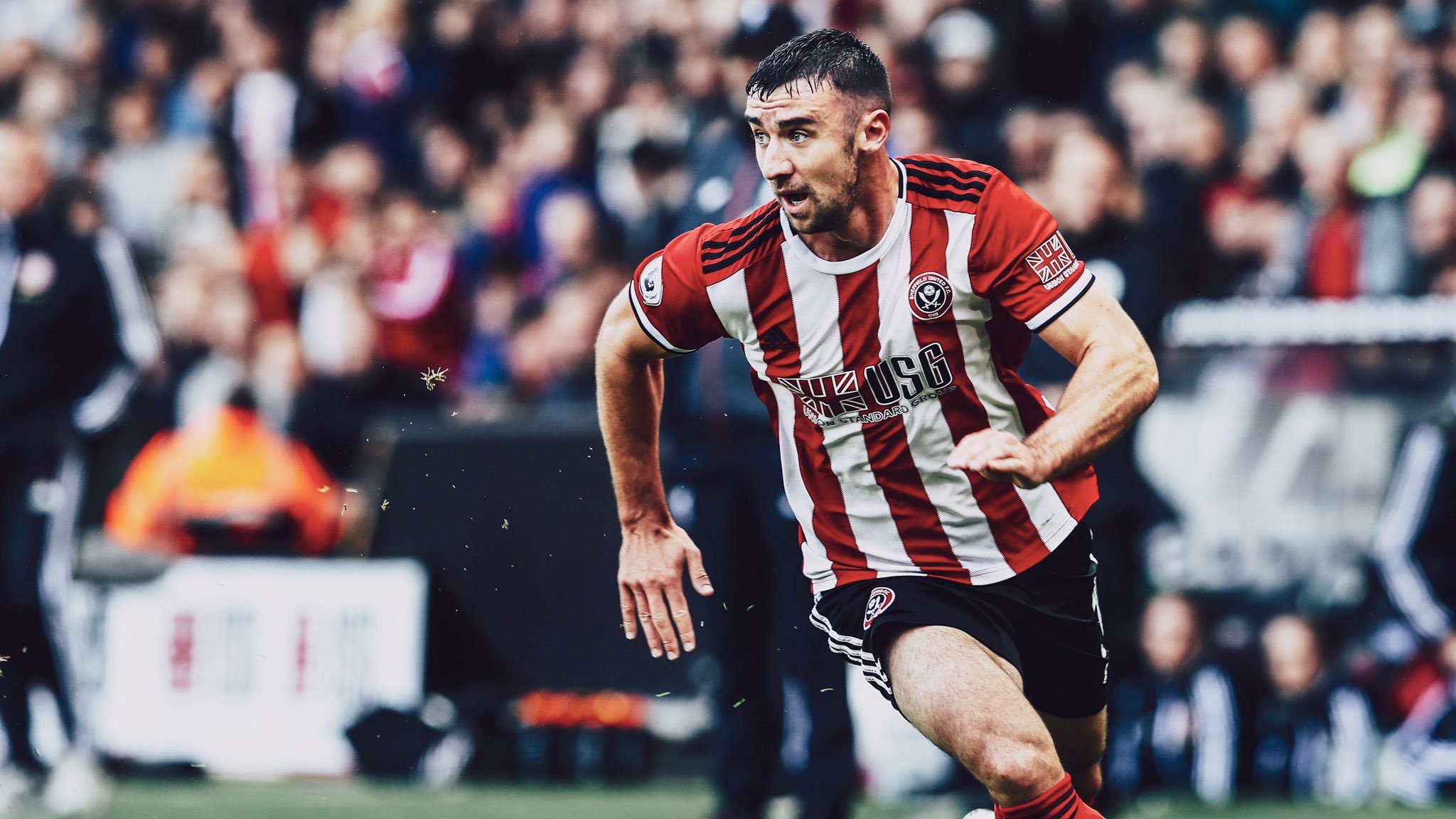 Sheffield United have been one of the surprise packages this season. Achieving automatic promotion to the Premier League last season, the Blades have not slouched around. Securing a 2-2 draw away to Chelsea and beating Crystal Palace at home can be noted as their highlights of the season so far. Their last home game against Liverpool showed that Sheffield United could stand with the big boys after putting in a good performance, losing to a lucky Wijnaldum shot that Henderson spilled. Chris Wilder has been solid tactically, showing that his team can set up and take on any type of challenge throughout this season.

Arsenal is now showing their potential under manager Unai Emery. Their only loss has come to Liverpool this season, exhibiting their defensive solidity despite the questions asked of David Luiz and Sokratis in recent weeks. Pierre-Emerick Aubameyang continues to put the team on his back after netting 7 goals in 8 games in the Premier League. Alexandre Lacazette is a welcome addition for Aubameyang’s scoring burden as he returns after an ankle injury. Arsenal could rise to 3rd position above Leicester with a win at Bramall Lane.

Scottish duo John Fleck and Oli McBurnie are doubtful after pulling out of the Scotland national team for their Euro 2020 qualifiers last week. Republic of Ireland international David McGoldrick also withdrew from his national team after picking up a groin strain. Manager Chris Wilder will give the trio up until Monday morning to decide whether to name them in the matchday squad.

Alexandre Lacazette is expected to return to the team, albeit on the bench after an ankle problem that has troubled him since the start of September. Full back duo Kieran Tierney and Hector Bellerin are also pushing for starts in the starting XI after both proving their fitness in Arsenal’s Europa League campaign.

The Facts and Figures

Wilder will undoubtedly set his team up to counter-attack this Arsenal side. Lethal upfront with Aubameyang and co but with questions still being asked about their center-back duo; Sheffield United could cause them problems if their game plan is executed perfectly. However, if they are caught napping, Arsenal, in all their superiority, may prove decisive. With Bellerin and Lacazette coming off the bench, Arsenal may have too much strength-in-depth for Sheffield United to contend with.