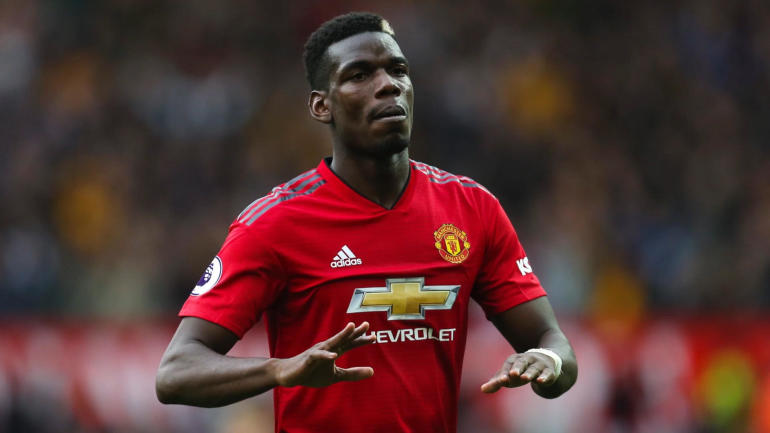 Ole Gunnar Solskjaer’s ‘project’ rumbles on as they face, on paper, their toughest opponent so far this season. Liverpool and Manchester United, who were once rivals in the table standings could not be further from each other right now. One is a struggling, gargantuan club with internal problems off the field and a squad wearing thin due to injuries. The other has completely refurbished their staff all the way from players to the director of football, and are rueing the benefits.

Manchester United currently sit 12th in the Premier League after eight games played, sitting between mid-table mediocrity such as Wolves and Sheffield United. They have not won a game in their last five and have drawn three of those. This seemingly suggests that their woes are not all necessarily defensive. After the summer transfer fiasco at United, Solskjaer was left with two senior forwards in Marcus Rashford and Anthony Martial, with youngster Mason Greenwood having to fill the void of Ed Woodward’s failings. Having only scored nine goals so far, it is woeful to look at United’s ‘supposed’ rivals like Chelsea and Liverpool have already surpassed 18 goals for the season.

On the other hand, Liverpool is currently the only perfect team in Europe’s top five leagues. Eight points in front of Manchester City, at this early stage of the season, is a privileged cushion to have. With no real weaknesses at any position, apart from the early loss of Brazilian keeper Allison, Liverpool is the team to be. Sadio Mane is slowly cementing his stake at being called one of the best in the world right now with Mohammed Salah and Robert Firmino all playing their roles, leading Liverpool’s title charge. As well as their dazzling and dominant displays, Liverpool has also shown that they can grind out victories; something that is definitely required for a potential Premier League champion.

Solskjaer has confirmed that Paul Pogba and David De Gea will play no role in Sunday’s game. Pogba is still nursing an injury that he played through against Rochdale in the Carabao Cup. After a couple of weeks rest, Pogba is getting better but could feature in next weekend’s game against Norwich City. De Gea picked up a groin injury while playing for Spain in midweek and will be replaced by Sergio Romero in goal. While Aaron Wan-Bissaka and Victor Lindelof will return to the matchday squad, maybe even start. Anthony Martial is in line to start alongside Marcus Rashford which would be a much-needed boost for United’s attacking line-up.

Liverpool is practically at full strength going into this historic rivalry. Allison Becker may return after pulling up with a calf injury on the opening day of the season. Joel Matip could also replace Joe Gomez after he has overcome a knee injury. The threatening triple entente of Salah, Mane, and Firmino will start and look to cause havoc on United’s waining defense.