A Major Change For Eric Bischoff And Smackdown 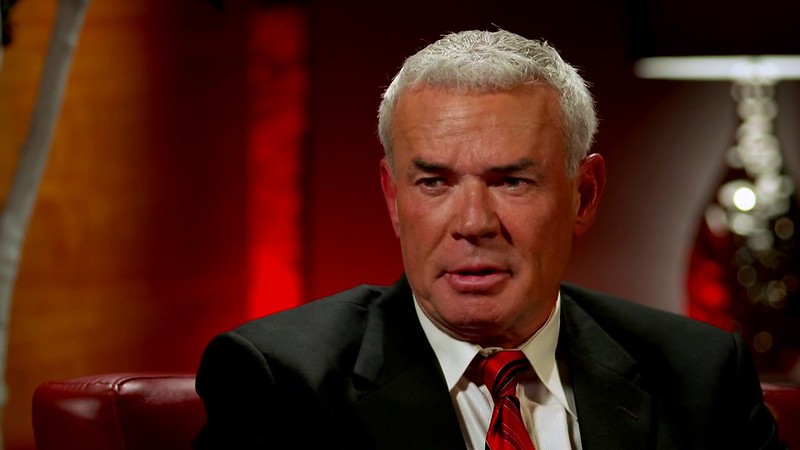 A Major Change For Eric Bischoff And Smackdown

Hours ago, WWE.com made an announcement that Eric Bischoff is no longer with the company, and that Bruce Prichard, a 40 plus veteran in the wrestling business, is now going to be the NEW Executive Director of SmackDown.

“Prichard will oversee the creative development of Friday Night SmackDown on FOX and ensure integration across all platforms and lines of business, replacing Eric Bischoff.”

Don’t forget that Prichard is Vince McMahon’s right-hand man for a long time. And he is the one who requests Vince to hire Bischoff in the first place.

Eric Bischoff has this to say about Prichard replacing him on Twitter:

“Bruce is a great producer, good friend and I am certain he is going to thrive in his position,”

“He’s going to be working with a great team of the most dedicated; and hard-working people I have had the pleasure of working with and getting to know.”

It’s unclear why this firing occurred or is Fox officials behind Eric Bischoff’s firing.

Sasha Banks Finally Opens Up About Her Return to WWE.
Eric Bischoff Explains His Release From WWE
%d bloggers like this: