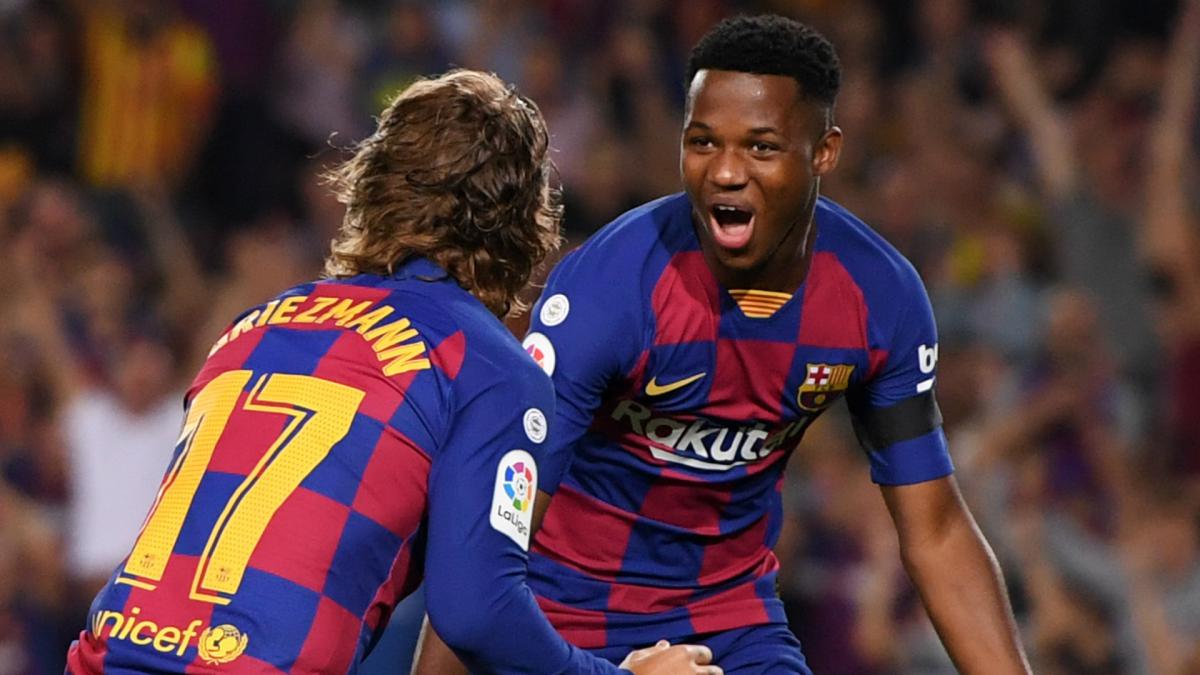 In addition, an international panel votes for the player aged under 21 who is most likely to catapult to stardom.

Matthijs de Light won the award last season before reaching the Champions League semifinal. Additionally, the dutch player made a move to Serie A Juventus this past summer.

Also, the Joao Felix, Jadon Sancho and De Ligt are the standouts.

Felix moved from Benfica to Atletico Madrid in the summer. Additionally, Sancho, since moving from Manchester City to Borussia Dortmund in 2017 he’s been taken the Bundesliga by storm.

Meanwhile, De Ligt picked up the award last year. In addition, he will be looking to establish himself as one of the best defenders in world football.

Who will take the award this year?

The award is given to an under 21 and given by Italian newspaper Tuttosport. The award begun back in 2003. Also, it includes votes from Bild (Germany), Blick (Zwitzerland, A Bola (Portugal), l’Equipe (France), France Football (France), Marca (Spain), Mundo Deportivo (Spain), Ta Nea (Greece), Sport Express (Russia), De Telegraaf (Netherlands) and The Times (UK).

Also, each juror nominates five players, the juror will allocate 10 points to the player that they perceive as the most impressive, 7 for second, 5 third, 3 fourth, and 1 point for fifth most impressive.

Meanwhile, the award will be handed to the winner in Turin on Monday, December 16.

However, there are also winners that have failed to fulfill their promise.

Manchester United player Anderson won the accolade in 2008, compatriot Alexandre Pato won it in 2009, Mario Balotelli in 2010 and Renato Sanchez in 2016.

Nevertheless, the last two have a bright future in de Ligt and Kylian Mbappe.