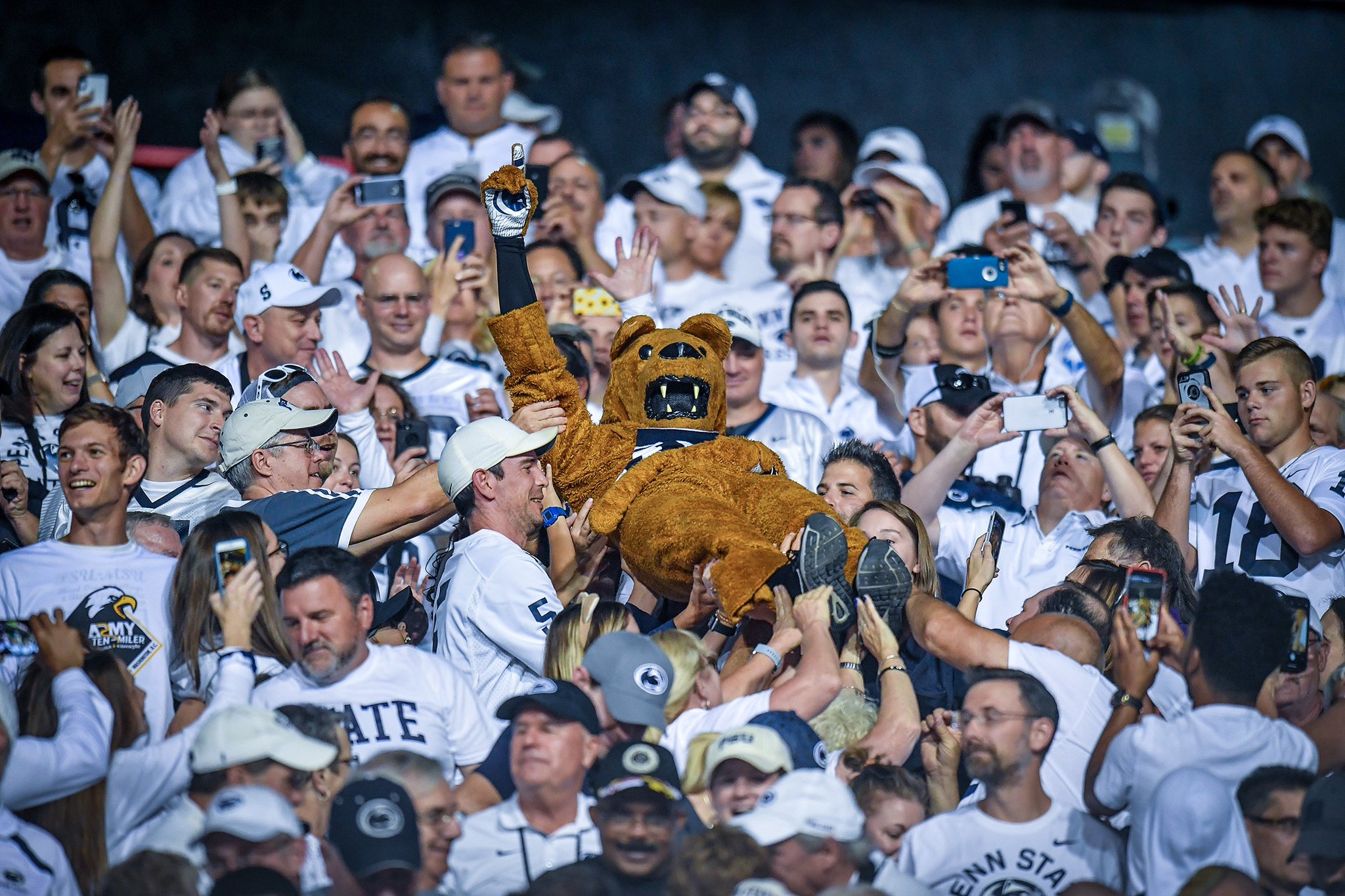 Coming off a bye week, the Nittany Lions were starting the grind of the Big Ten play of their schedule. There was a lot of skepticism of how Penn State would come out and play the game.

Penn State stormed out of the gate firing on all cylinders. The defense came up with two key interceptions with in the first couple Maryland possessions. From there, Penn State took control of this game. One of the biggest stories coming into this game was would quarterback Sean Clifford be able to keep his composure and have a solid game in a prime time game. The answer was yes, Clifford was able to do that. In fact, Clifford completed 26 of 31 passes for 398 yards for three touchdowns and threw one interception. On top of that, Clifford also had seven carries on the ground for 54 yards and a rushing touchdown.

Defensive Side Of The Ball

The biggest news on the defensive side of the ball was in the first quarter of play, linebacker Micah Parsons was ejected for targeting. That news didn’t sit well with many Penn State fans. However, it was a 50/50 call. As a result, some second and third string guys had to step it up. Two of those guys were Jesse Luketa and Ellis Brooks. Luketa for the game had five tackles and Brooks had four tackles and two assists along with 2.5 sacks. On top of that, Adisa Isaac contributed with three additional tackles and one assisted tackle with 1.5 sacks.

The Terrapins didn’t have much going for them to put it lightly. Quarterback Josh Jackson completed 10 of 21 passes for just 65 yards and threw two interceptions and no touchdowns. Not much production was mustered from the running backs as Anthony McFarland Jr. was the leading rusher with nine carries for 24 yards. Receiving wise, Dontay Demus led the way with one reception for just 18 total yards.

Did Penn State make a statement?

Yes, however, they did fix some of their mechanics over the bye week but more needs to be done. Next up for Penn State, is their homecoming game against the Big Ten West opponent the Purdue Boilermakers. Kickoff for that game is at noon and will either be televised on ESPN or ABC.