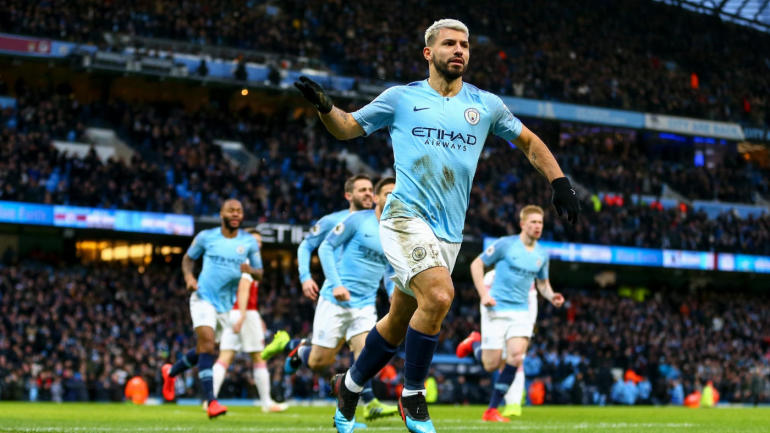 Norwich City coach Daniel Farke will be without Max Aarons after he picked up an ankle injury while on international duty for England Under-21s. Norwich have a long list of injuries with Moritz Leitner out of the game against City. Tim Krul and Ben Godfrey are doubtful. Finnish striker Teemu Pukki enjoyed a good break scoring two goals in two games for his country. Exciting midfielder Todd Cantwell will be looking to continue his positive start to the season.

City boss Pep Guardiola confirmed that center back Aymeric Laporte will be out for ‘a long time, five or six months’; potentially seeing him return in February at the earliest. Benjamin Mendy could make a return to the side after recovering from a series of knee-related injuries. Ilkay Gundogan and Gabriel Jesus are also in contention to return to the starting line-up. Despite the loss of Laporte, John Stones’ return will strengthen the central defending position.

The obvious man to watch is Teemu Pukki. The striker is only second in the goalscoring charts to Sergio Agüero with five goals. Consistently scoring goals for club and country, Pukki has reignited himself after disappointing spells at Celtic and Schalke. Once regarded as a future star, Pukki has finally landed on his feet after scoring 29 goals in 42 games in the Championship. If provided with good service, Pukki could cause many problems for the City defense.

A man reinvented over the last year, Raheem Sterling has reached his prime years at the age of 24. With five goals already this season and 25 last year, he has now turned himself into one of the most deadly attackers in the game. His finishing has improved dramatically under Pep Guardiola while also providing plenty of assists to his teammates. As part of a deadly front three, Sterling will cause many problems against this considerably weaker Norwich side. Expect Sterling to be amongst the goals in this game.

With injuries hurting their preferred eleven, Norwich are playing with their backs against the wall. The Canaries’ defense will try to be disciplined but with City’s attacking onslaught, it will not be easy. Sterling and co should have a field day, barring any surprises.