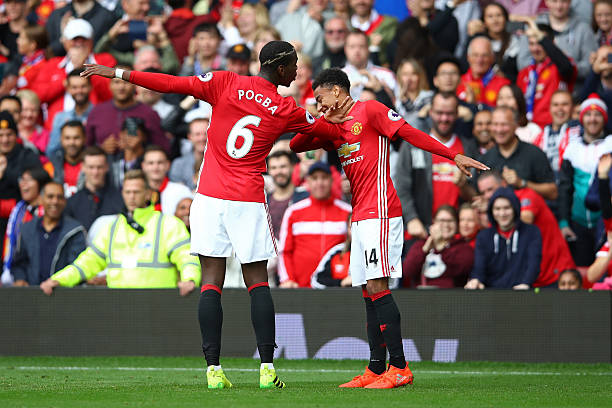 Ole Gunnar Solksjaer’s team is down to the bare bones after the international break saw numerous key players get sidelined. Most notably, Paul Pogba, Anthony Martial and Luke Shaw will all be missing from the matchday squad. Additionally, Aaron Wan-Bissaka and Jesse Lingard are doubtful to feature against Leicester. Also, this could force Solksjaer to include academy youngsters Angel Gomes, Tahith Chong, and Mason Greenwood. Harry Maguire will line-up against his former employers.

Brendan Rodgers has a full-strength squad to pick from. Leicester has started the season in tremendous fashion with star striker Jamie Vardy in good form; scoring three goals in four games. James Maddison comes fresh from not being used in England’s two games. Ben Chilwell played in both games for the Three Lions, asserting himself as the number one left-back.

After his already remarkable impact in a United shirt, Daniel James has developed himself into a vital attacking threat. The Welsh winger has electric pace and great technical abilities with the ball, making him a tricky customer for full-backs to deal with. Also, with Martial out and Rashford out of form, the attacking responsibility has now been heaped on James.

James Maddison has looked ever threatening so far this season. Additionally, the 22-year-old put on a man of the match display in Leicester’s 1-1 draw at Chelsea in August. Either on the wing or playing behind Vardy, Maddison is a threat going forward against any team. As a future transfer target for United, Maddison will want to put on a show in front of his potential suitors.