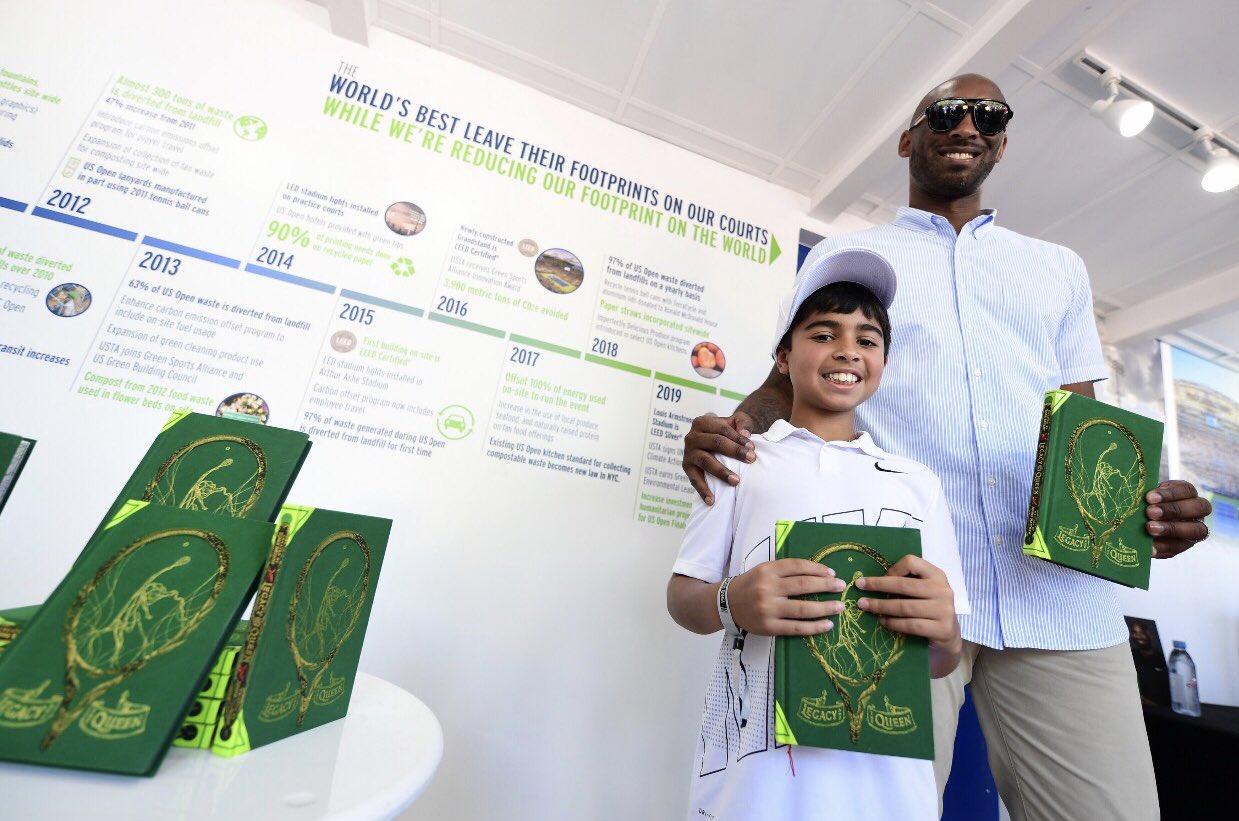 In an interview with Valuetainment, Kobe Bryant’s Mamba mentality spat venom into the idea of players taking nights off while healthy.

Bryant is no stranger to playing when not 100 percent. Bryant has played with a broken finger, an ankle sprain and a torn ligament in his shooting hand and that’s only a few of the injuries he’s suffered during his championship career.

This idea of resting healthy players began in February 2019 when Lebron James did not play against the Golden State Warriors. He was labeled inactive because of load management.

All NBA players will become sore at some point and throughout the long season, of course, the physicality, tiresome workouts, and games can take a toll on players.

There’s a sense of entitlement when it comes to NBA fans and players believing players must always adhere to the audience best interest. If a fan spent their money to see an NBA star do their job they want to see them perform no matter what. Constantly, fans forget players are people too. Players are banged up, bruised and want to remain as healthy as they can for a playoff push.

There might be some NBA players who like Bryant would never sit out a game if they didn’t have to, but this has nothing to do with Mamba Mentality. Load management is about protecting a star from missing more games and their own personal well being.

Nonetheless, load management is like paid time off. Some days you don’t feel well enough to work that day but you still want to get paid.