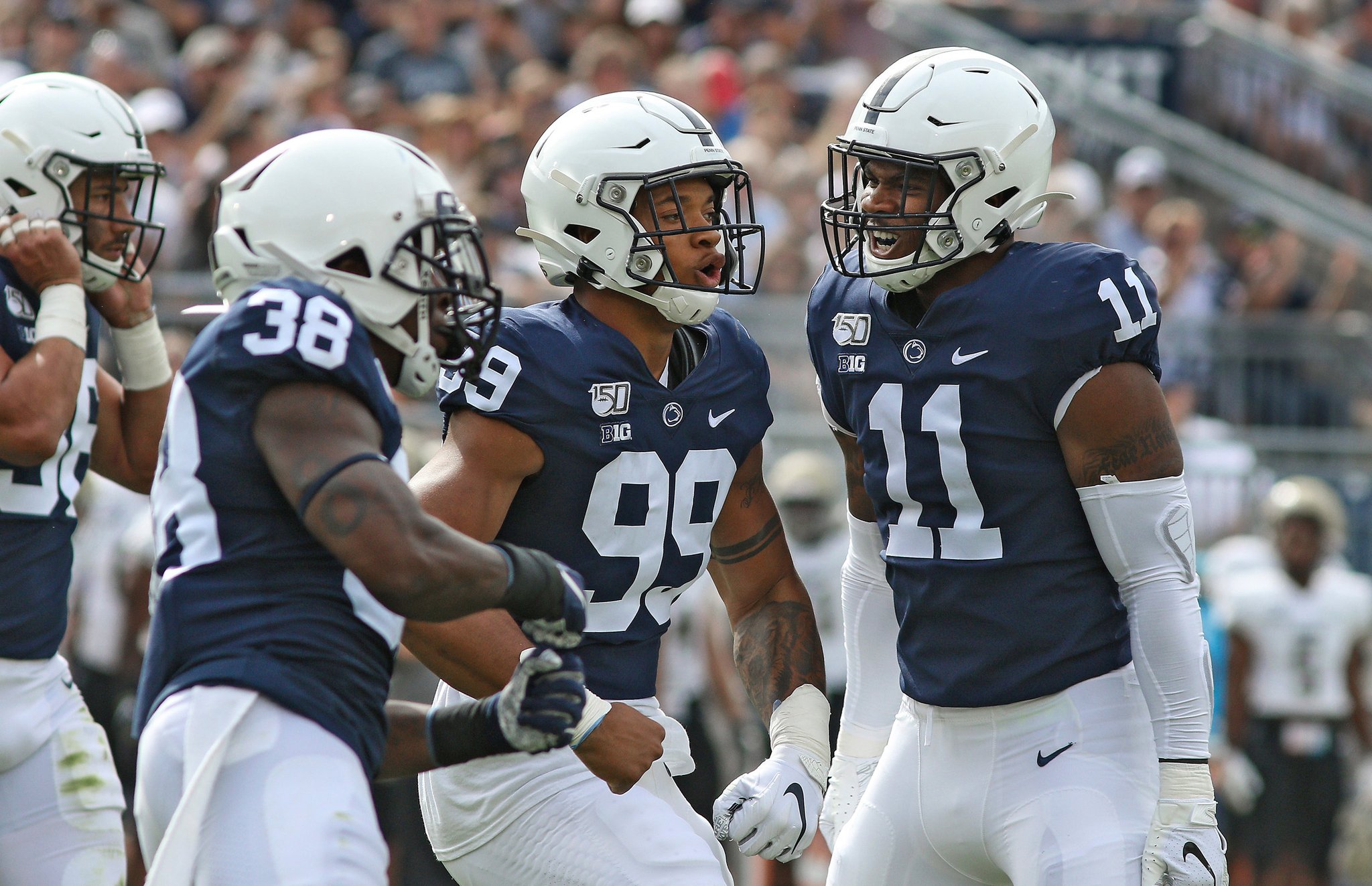 The Nittany Lions Haunted Their Prey

How The Game Went

To keep it short and sweet, Penn State controlled 98 percent of the game. No matter which side of the ball Idaho was on. Penn State seemed to have an answer. On the first two Nittany Lion possessions, they were forced to kick field goals. However, shortly after those two possessions, things got ugly quickly. The final score ended up being 79-7.

For the entire game, Penn State had 673 total yards on offense-the third-most in program history. On the other hand, the Nittany Lions held Idaho to just five first downs and 145 total yards. The ground game led the way for the Nittany Lions as five different running backs scored seven rushing touchdowns. Freshman Devyn Ford took his second career carry for for an 81-yard touchdown. Meanwhile, fellow freshman Noah Cain and sophomore Journey Brown each had two touchdowns each. Sophomore quarterback Sean Clifford made his first collegiate start threw for 280 yards and two touchdowns. Clifford also went 14-of-23 in the passing game and rushed seven times tacking on 57 yards in a little more than a half of game action.

Furthermore, KJ Hamler led the receiving department with four catches for 115 yards and caught both of Clifford’s touchdown passes.

As if just only the offense came to play, so did the defense. The Vandals had only four yards rushing as Penn State’s defense came up with seven sacks and 11 tackles for loss. In the end, junior defensive end Yetur Gross-Matos led the way with 2.5 sacks

By the end of the first quarter, the Nittany Lions had a 20-0 lead. via two field goals and two rushing touchdowns. Additionally, 24 points were added in the second quarter to make it 44-0. Things only got worse for Idaho from there. On the other hand, the Vandals lone score came with 12:35 remaining in the fourth quarter.

The next game for Penn State is this upcoming Saturday when the Buffalo Bulls visit Beaver Stadium. Kickoff is set for 7:30 p.m. on FOX.