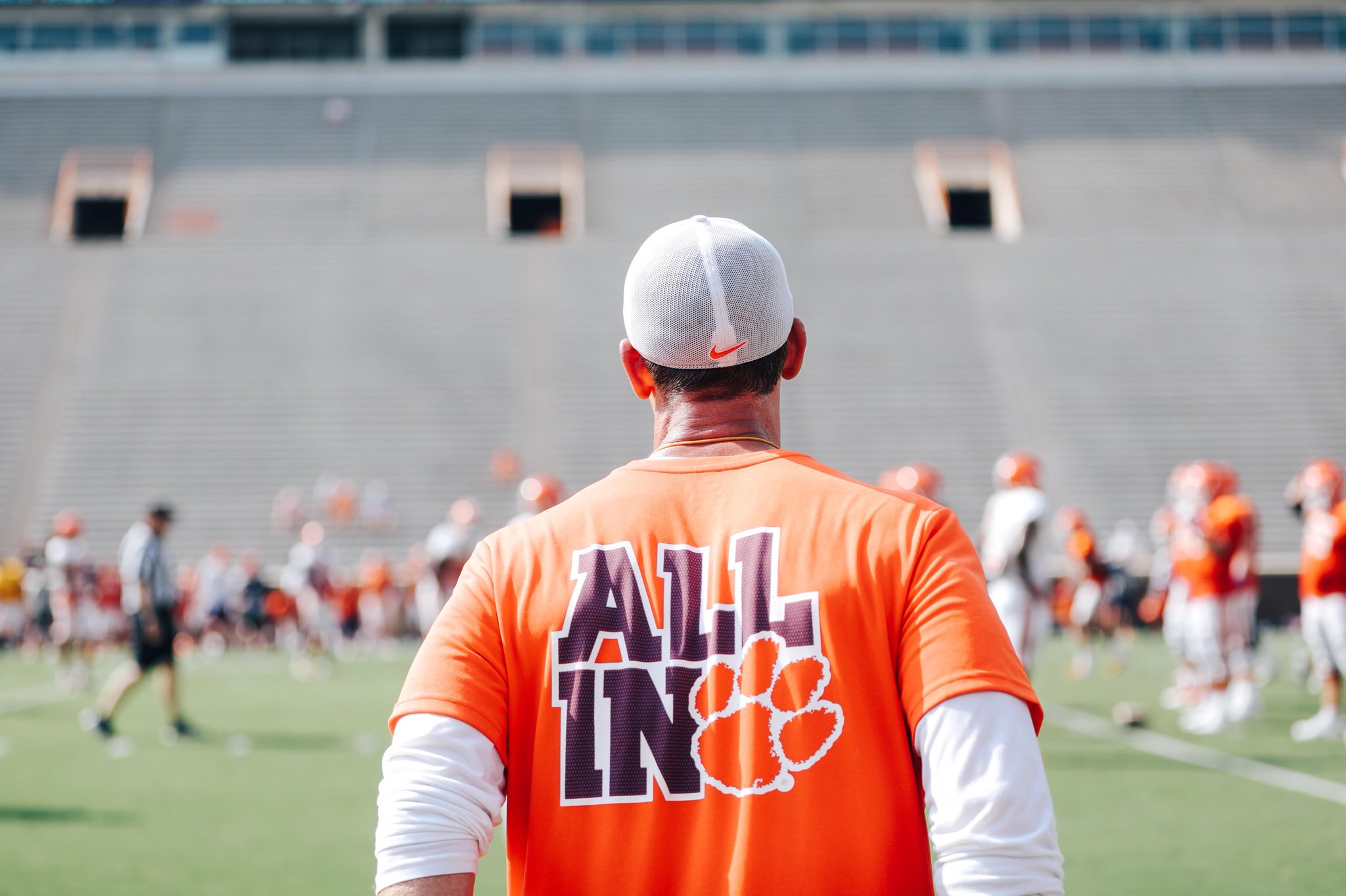 Football is finally back! College football returns on Saturday, August 24 when the Florida Gators meet the Miami Hurricanes.

Week 1 will kick off at 7 p.m. EST from Orlando, Florida at the Camping World Stadium with ESPN showcasing the TV coverage.

Following this, we get a taste of the Pac-12 against the Mountain West when Arizona travels to Hawaii.

This game will begin at 10:30 p.m. EST and will be aired on CBS Sports Network.

However, if you are really eager for college football, the season officially begins with FCS teams Villanova vs Colgate at noon on Saturday, August 24 on CBS Sports Network.

This game is followed by Youngstown State vs Samford and will kick off at 3 p.m. on ESPN.

Here is a look at the most notable Week 1 clashes to start the season:

Several questions will emerge from Week 1:

Several of these questions we will see come the end of Week 1, however, let’s hope for some surprises.