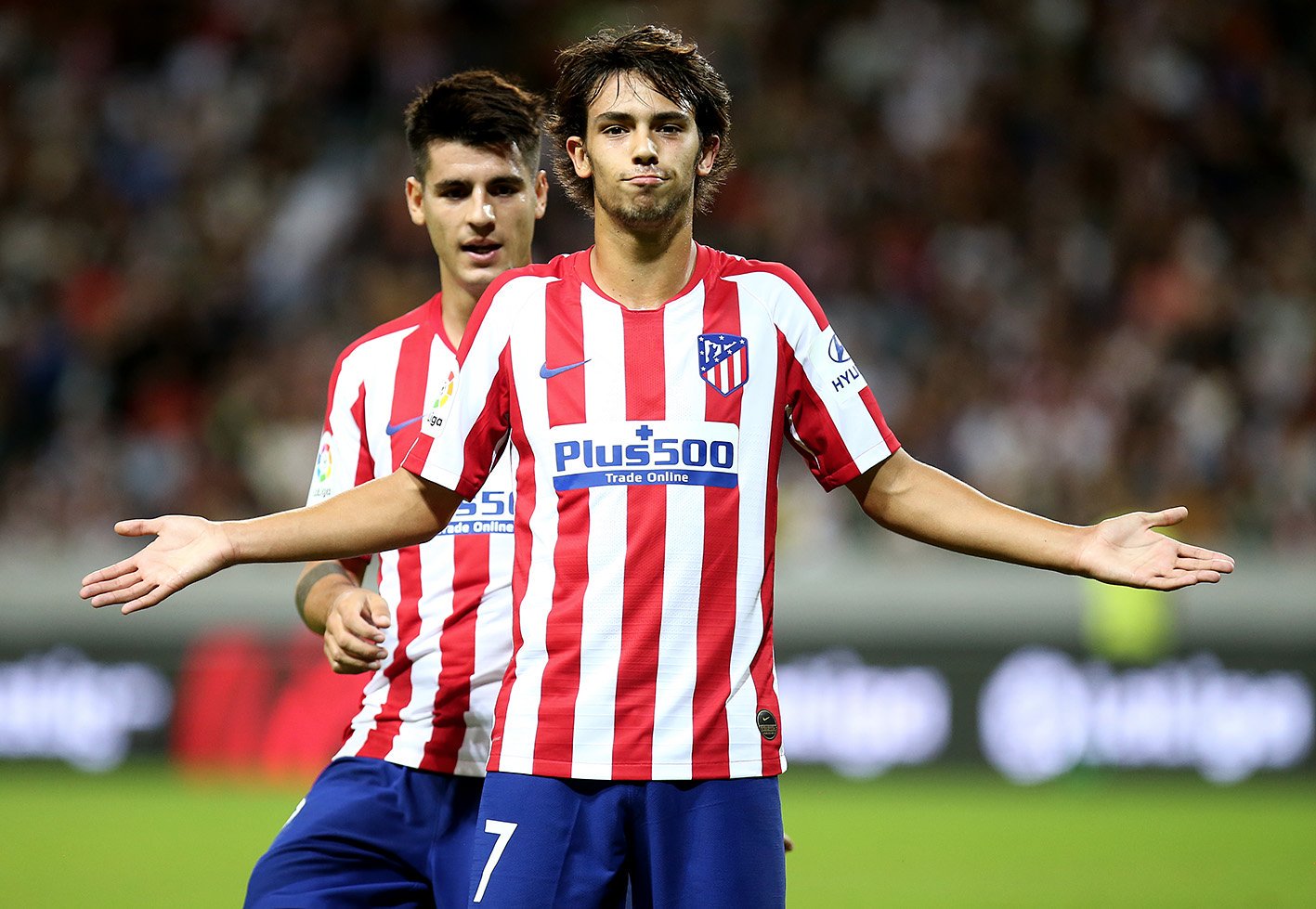 It is the beginning of a new era at Atletico who have seen stalwarts Diego Godin and Juanfran leave the club in the summer.

Also, they lost star striker Antoine Griezmann to Barcelona. Much of the focus will fall on record signing Joao Felix who Atletico boss Diego Simeone will be expecting to fill Griezmann’s shoes.

Atletico signed the young Portuguese international for $130 million and there will be big pressure on him to repay that price tag.

Meanwhile, Getafe shocked everyone last season by finishing 5th. They came agonisingly close to securing Champions League football for the first time in their history, missing out by just two points.

Much of their success last season was down to their mean defense. Getafe conceded the joint second fewest goals in La Liga, letting it just 35 goals in 38 games.

Atletico had the best defense conceding just 29 goals. However, it will be interesting to see if their new look backline will be just as solid this campaign.

Meanwhile, strikers Angel Correa and Diego Costa are both suspended.

For Getafe, new signings Raul Garcia and Marc Cucurella are both set to line-up on Getafe’s left-hand side. However, Vitorino Antunes, Francisco Portillo and Amath are all out injured.

Atletico has won their last six meetings with Getafe. They have also kept a clean sheet in all of their last 16 encounters against the Southern Madrid side.

Atletico may have lost some key players in the summer but they still possess a strong squad that should challenge for La Liga this season.

Even though they have lost Rodri to Manchester City, they still have a really strong midfield. It will be interesting to see how they cope with the loss of Diego Godin who was such a leader at the club.

The fact that Atletico has named four captains this season, illustrates the hole that Godin has left in the dressing room.

Much of their success will rely on Joao Felix up front. The young Portuguese international has a lot of pressure on his shoulders. Not only because of the large transfer fee but trying to replace Antoine Griezmann.

Atletico has a great record against Getafe and should get their campaign off to a winning start.

Getafe are a tough side to breakdown and had a great season last year. With them qualifying for the Europa League, it will be tough to match last season’s fifth place finish.

They don’t have the biggest of squads and will find it tough to juggle Europe and La Liga. A top ten finish would be a great achievement.

Jose Bordalas’s side will find it tough at the Wanda Metropolitano and Atletico should be able to win comfortably.