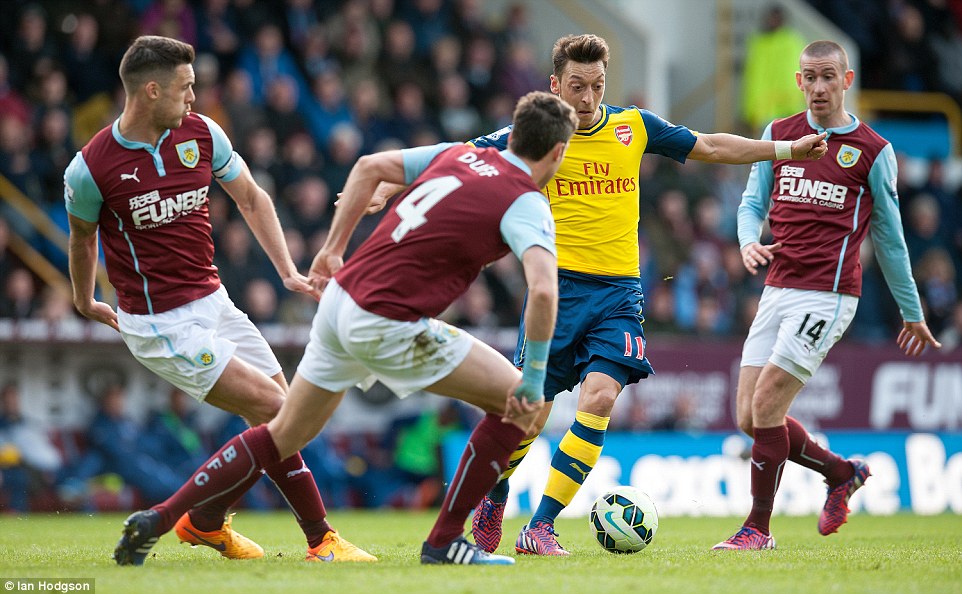 Arsenal and Burnley will contest the opening fixture of the second gameweek at the Emirates Stadium – with both teams looking to continue their good start to the campaign.

​After an enthralling first weekend of the Premier League season, Arsenal and Burnley head into Saturday’s Premier League encounter at the Emirates Stadium having each recorded victories in their opening fixtures.

Burnley had thumped Southampton by a 3-0 scoreline, with Ashley Barnes back on the scoresheet. Meanwhile, the Gunners battled their way to a 1-0 win over Newcastle United in the North-East.

While Arsenal fans would have been disappointed not to have witnessed any of their new faces in the starting lineup last weekend, they would have been equally encouraged by Unai Emery’s side still being able to grind out three points when they were not necessarily at their best.

Mesut Ozil and Sead Kolasinac are set to return to the Arsenal fold, declared Unai Emery. Additionally, new arrivals David Luiz, Dani Ceballos and Nicolas Pepe will be keen to force their way into the starting line-up. However, midfielder Granit Xhaka may miss out due to bruising on his back and leg.

Left-back Charlie Taylor could return to the match-day squad for Burnley. Also, Danny Drinkwater is unlikely to be considered just yet.

Despite home supporters expecting a comfortable three points, Arsenal will respect what Burnley can offer on their travels. Several new faces in the Arsenal squad are keen to impress the fans at home. Should be a comfortable victory for Arsenal on home soil.