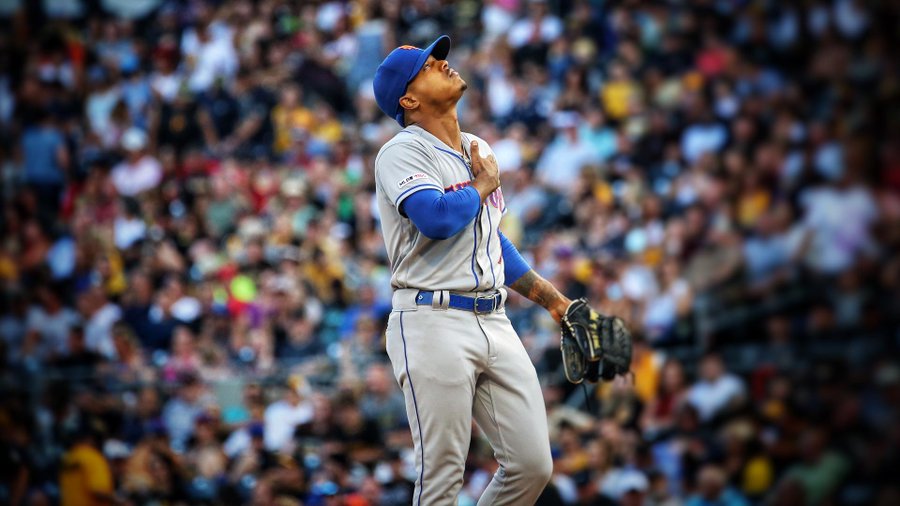 As we start to quickly approach the end of the regular season, games will become more meaningful as playoff hopes are on the line. One race that continues to impress is the National League Wild Card race. The NL has five teams within 4.5 games of the two Wild Card spots and seven teams withing 8.0 games. With the Dodgers almost guaranteed to win the NL West yet again, the NL East has 4/5 teams while the NL Central has 3/5 teams that have a reasonable shot at the postseason. Let’s look at each team’s chance for October baseball.

When you look at the NL East, the Braves look like the clear favorite. However, with the Nationals starting to slowly inch-up on their tail, the division isn’t a guarantee for Atlanta, but, the Braves are expected to hold on to the division lead. The Nationals currently hold the top NL Wild Card. They are 1.0 game up on the Cubs and have won four in a row. After a miserable start to the year, the Nationals bounced-back in a big way once May rolled around and look to be a legitimate threat to make the playoffs.

The Mets have perhaps been the biggest surprise. At the break, the Mets were 11 games under .500 and looked lost in the dust. They quickly caught fire and climbed back over .500 and as close as 0.5 GB in the Wild Card race. Now they sit 3.0 GB of the second Wild Card and are looking to stay in the thick of the race and make their move. They need to keep the momentum going for them to have a real chance at the postseason.

The NL Central is probably the most exciting division in all of baseball. The Brewers, Cubs, and Cardinals have been back-and-forth all year for first in the division. Right now, the Cardinals have taken over the lead in the Central and the Cubs currently hold the second Wild Card spot. The Brew Crew sit just 1.5 GB of the Cubs. It is really a toss-up with these three teams. All of them are going to fight all the way down the stretch as every game is important the rest of the way.

How The Wild Card Shapes Up?

The NL Wild Card race is going to be very exciting as we get closer and closer to the end of the year. Every game and series matter for all of these teams. Two spots are up for grabs and there are six teams fighting for those spots. My prediction will be one team from the East and one team from the West; specifically the Mets (yes I show some bias) and the Brewers. The Cubs are too talented to not win the division. However, the Cardinals are going to go away without a fight until the end. The NL Wild Card push is definitely something you are going to want to start watching.