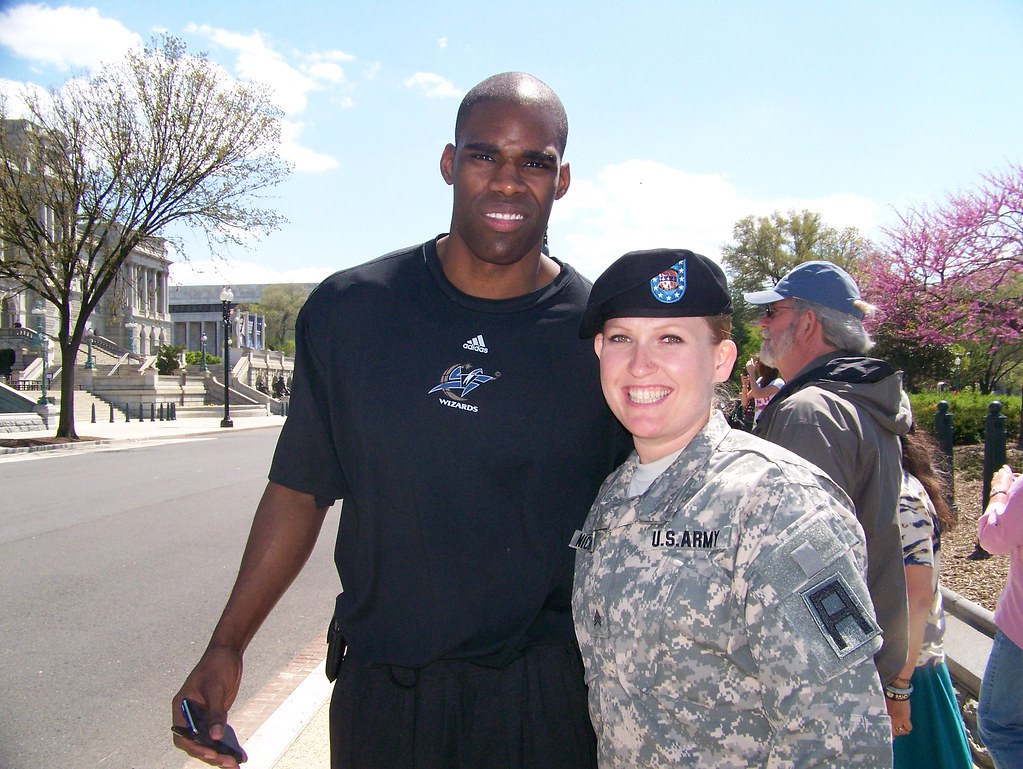 The Washington Wizards have announced the addition of two-time Wizards All-Star Antwan Jamison to the team’s front office staff.

Additionally, Laron Profit and John Carideo as scouts to the team while naming Jamison director of Pro-Personnel.

“We are absolutely thrilled to bring Antawn back to the Wizards organization. In addition to his strong feel for the game and basketball knowledge, he has always been a true professional and a dedicated worker. We look forward to him bringing those qualities to our front office.”

Jamison joins the Wizards after spending two years with Los Angeles Lakers as a scout. Additionally, Jamison will work under pro-personnel Johnny Rogers.

In addition, he will lead efforts on the organization’s NBA and G League scouting as well as international efforts.

The 43-year-old was part of the Washington Wizards from 2004 to 2010. Additionally, averaged 20.8 points and 8.9 rebounds per game while also earning two All-Star selections.

Golden State Warriors: The End Of A Dynasty?
Trail Blazers Offseason Review: Stay Over The Hump
%d bloggers like this: