The Fiend Makes It’s Debut On Summerslam And Blows The Fans Away! 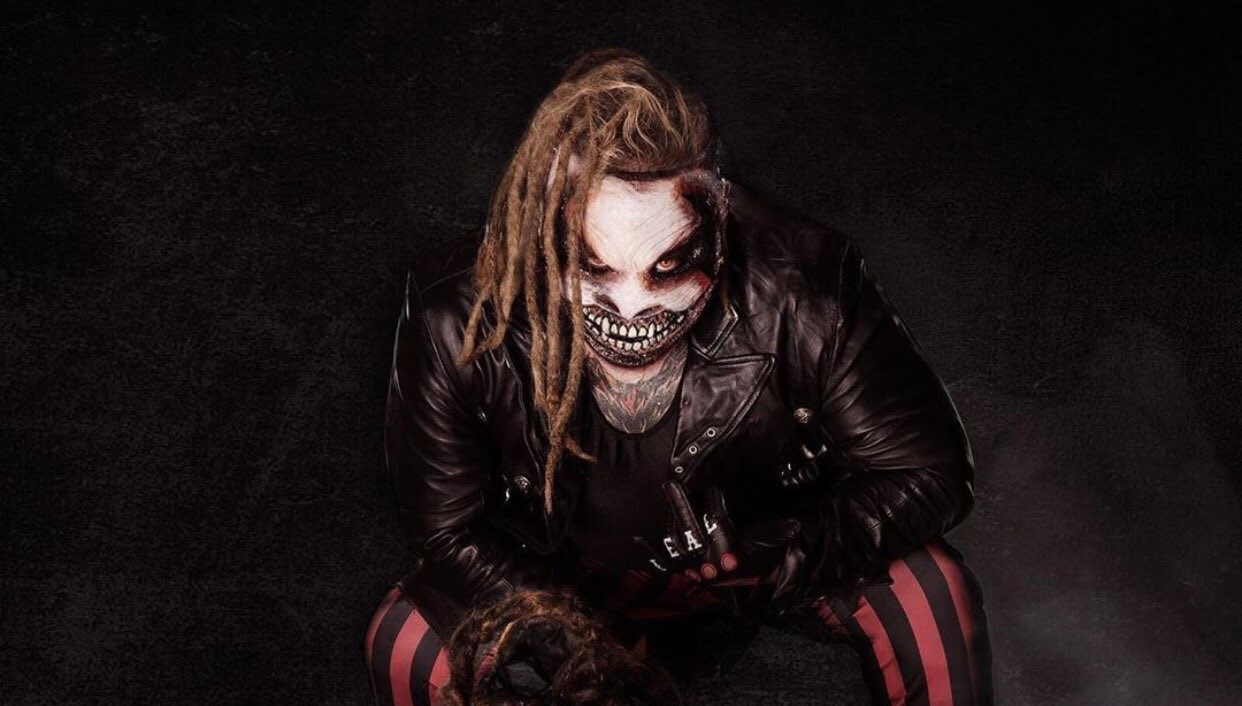 The Fiend Makes It’s Debut On Summerslam And Blows The Fans Away!

It’s very sinister and creepy, next to the Undertaker’s entrance but different in many ways; the lights going out from the top to the ring, like a power outage.

The Video graphics plays “Let Him In” is a nice touch but would it be nicer if it shows “He is In” or “He is Here”.

Why you may ask!?

It’s because Bray Wyatt almost always saying “Let Him In” in his weekly the Firefly Fun House. So would it be nice to say “He is here”? But it’s just a thought; I still like how it goes.

Then we see Bray’s severed head lantern and the glow inside his mouth looks like there is another dimension in it. The original Bray’s theme song got remix into a dark metal style which is better than the one Bray wanted to use from Slipknot. There were rumors that WWE was going to scrap the head lantern, but not true, thankfully.

Since he’s in a demonic character, his in-ring wrestling is pure domination but we still have yet to see the Fiend goes against WWE’s golden boys: Reigns and Rollins. Will we see the Fiend putting out the Big Dog and devouring the Beast slayer?

Right after he pinned Balor while applying the mandible claw, the lights quickly went out while the lights flashes, we see the Fiend’s face and then all went black with Bray’s chilling laughs playing in a loop. Then the eerie scream sound follows with lights flashing and he’s standing on the stage looking back; similar to the Undertaker looking back but creeper. All of that fits perfectly with Bray’s new Character.

The Fiend can save Raw: TSJ Writer’s opinion

Forget about “save us Y2J”, it’s now “save Raw, Bray Wyatt”. But to do that Vince McMahon needs to give him full control of his character and let him write his own thing with Paul Heyman; both combines will create magic. And if the Undertaker or Mankind is up for it, one of them should be the Fiend’s next victim to “let him in”. I think beating Mankind first with his own signature’s move: mandible claw will push Bray’s new character to the next level.

He should be someone who’s hard to beat but he shouldn’t be put in the Universal Title hunt straight away. And after Mick Foley (Mankind), he should go after the Undertaker; playing mind games, and beating the Deadman at Survival Series. Don’t let the Fiend have matches every week on Monday Night Raw or Smackdown Live; only let the Fiend come out to play on Pay Per Views.  That way fans will be dying to see the Fiend in person, making Pay Per View buy rates better.

What do you think of the Fiend? Is it the best thing WWE got now? Leave a comment below!