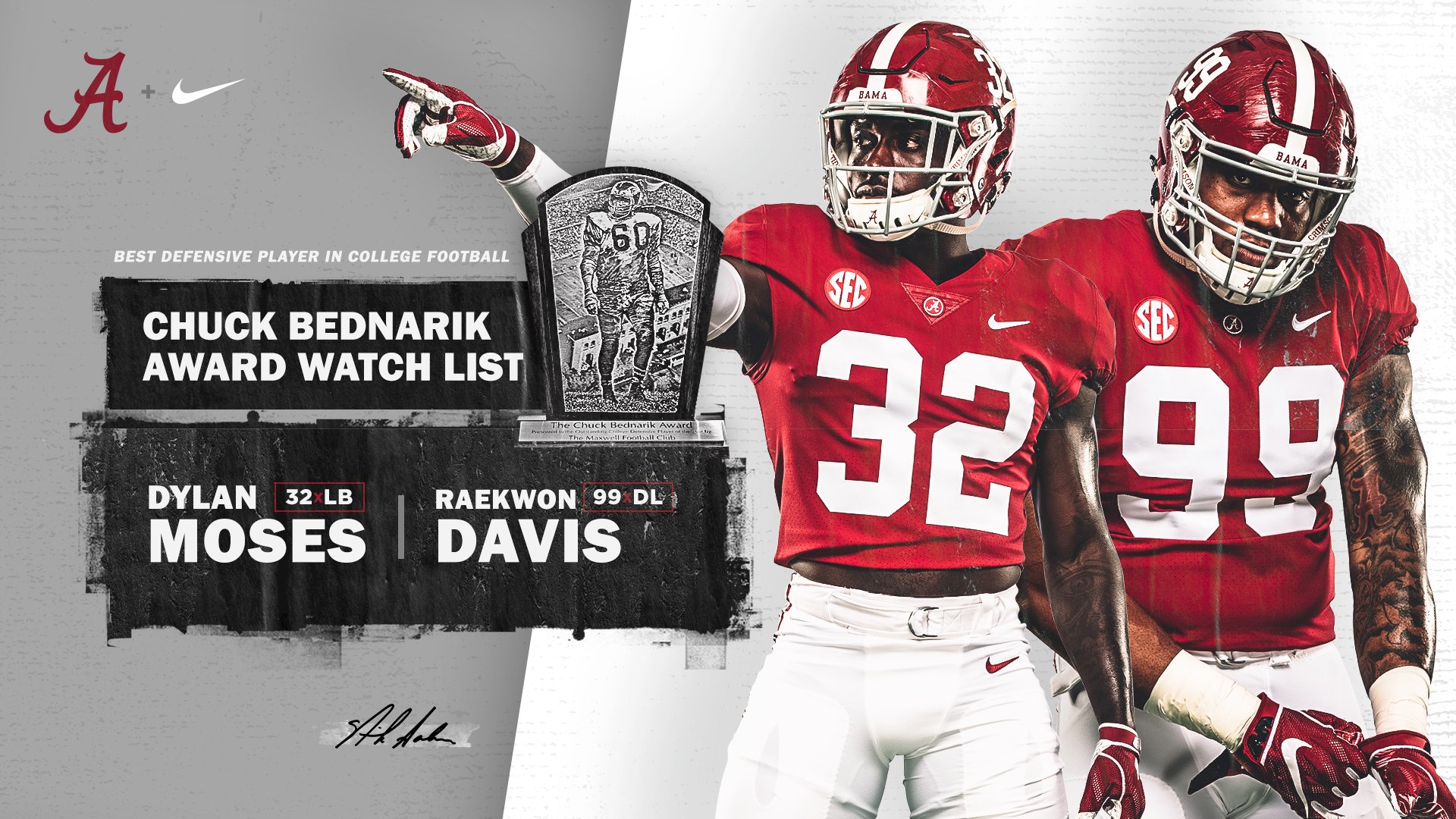 Last week we took a look at the offensive side. This week we’ll take a gander at the guy’s who’s job it is to stifle them. Here are my top 5 best defensive duos in College Football:

Let’s kick this off with a pair of very impressive Tigers. Delpit is the latest stud to anchor the self proclaimed “DBU” school. Although, it is well deserved in his case. Insanely enough, this season could be his best and that is coming off a year in which he amassed 74 tackles, five interceptions and five sacks! According to PFF, he also forced the highest incompletion percentage (19.1) among returning SEC safeties. Look to see his name called early come April’s NFL Draft.

The second faction of this dynamic duo should also hear his name called early come April, as he’s already producing some first-round buzz. The former five-star recruit has been extremely productive in his run in Baton Rouge. This past year he churned out 87 tackles, 5.5 tackles for loss, one sack, one interception and three passes defended. 2019 looks to be no different.

Look out folks, this could be a potential first-overall pick one day. The former highly sought after recruit has been taking names so far and 2019 could anoint him as the best defensive player in College Football. Yes, he’s that good. After switching from defensive end to linebacker, Parsons ended up leading the Nittany Lions in tackles as a true freshman. I can’t wait to see what the sophomore has in store for us as an encore.

Don’t let Parsons steal all the shine though, Gross-Matos truly holds his own in making this one of the most feared duos in the country. The ever improved junior had a breakout season in 2018, logging eight sacks and a ridiculous 20 tackles for loss. Yes, you read that right…20! God help the rest of the Big Ten.

Third place goes to a pair of Tiger defensive linemen that could both go in the top half of the first round in April. Brown could’ve declared last year, but he’s back to anchor this scary Auburn front. The Athletic’s Dane Brugler named him “the clear No. 1 interior defensive line prospect to start the season.” Stating how “few defensive tackles have the diverse skills to handle double teams as a nose, but also move outside and rush off the edge.” The senior can still improve shockingly enough, as his sack numbers have increased every year he has played and if he can hone that to match his already legit run-defense, then nighty-night it is to the SEC.

Coe had a huge 2018 in which he jumped his sack total from two to seven. The redshirt junior also amassed 13.5 tackles for loss. Some have even speculated that the 6’5″ and 280 pound athletic freak may even be better than the ever heralded Brown. A scary thought indeed. Tiger fans have to be salivating at the thought of what this duo could accomplish this season.

Any time you have the number one defensive prospect for 2020’s draft on your team, you’re going to be high on these types of lists. Young cemented himself last year in Nick Bosa’s absence and did more than just fill-in. The freaky junior garnered 10 sacks and 14.5 tackles for loss, while also leading the Big Ten in pass-rush win percentage (19.1), according to PFF. If he does what he’s supposed to do in 2019, he has a very real chance of going first overall.

Okudah’s a formerly hyped recruit who is flat-out special. Although he is yet to pick off a pass in his college career, the junior is still on his way to the pros. In fact, PFF notes that he allowed the lowest catch rate among returning Big Ten cornerbacks. Allowing a studly 37.5% catch rate last season. This is one of the scarier duos in all of college ball and with talent like this up front and on the back-end, the Buckeyes should once again eat in 2019.

Were you expecting anyone else? Come on, it wasn’t possible. Davis is physically amazing and ‘Bama once again flaunts the premier defensive force in the country. This is one of those duos that just breaks offensive coordinators’ hearts when putting on the tape. Davis decided to run it back for his senior season and not declare for last year’s draft. This could prove to be an immensely good decision. His production slipped in 2018 (8.5 sacks to 1.5), but he is still one of the most unique specimens in College Football and is still expected to be a top 10 pick come April 2020. If he is able to realize his full potential as one of the leaders on the defense this year, then the Crimson Tide should be as dominant as usual. Good luck, SEC!

Moses, a former five-star recruit, rebounded as a sophomore after an injury-marred freshman campaign. He was able to garner 86 tackles, 3.5 sacks, and one pass defended. PFF also credited him with having the second lowest missed tackle percentage (5.0%) among returning SEC linebackers. Moses seems like a shoe-in as a 2019 Butkus award finalist and together with Davis makes the ever daunting Alabama front-seven scarier than usual. A true dynamic duo!