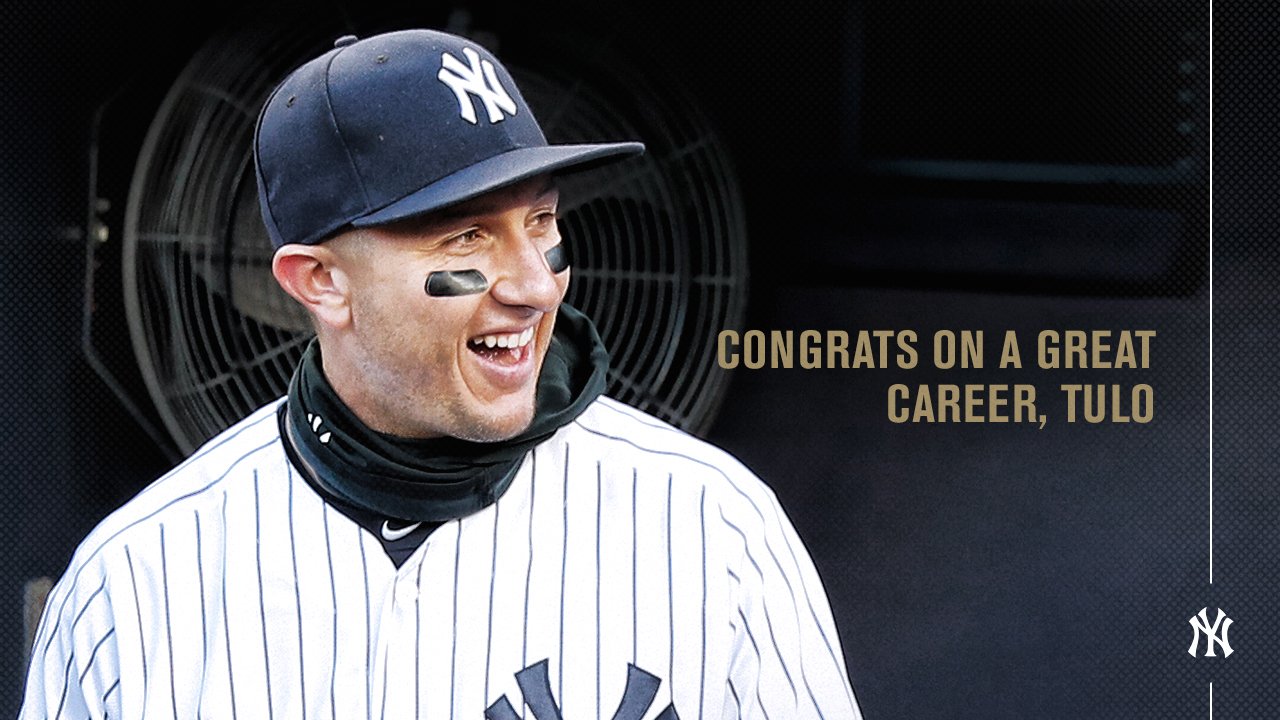 This past Thursday, Troy Tulowitzki announced his retirement from Major League Baseball. Tulo was drafted seventh overall by the Colorado Rockies in the 2005 draft out of Long Beach State University. The 34-year-old shortstop from Santa Clara was traded to the Blue Jays in 2015. Following a three and a half year stint with Toronto, the Jays bought out Tulo from his contract. This year, he signed the league minimum to play for the Yankees. After playing just five games in the Bronx, a left calf injury on April 4 forced him to the IL. Tulo suffered many injuries during his career and the most recent one ultimately influenced his decision to retire mid-season.

As a rookie, Tulo played in 155 games, the most he’s played in a single season in his career. He batted .291 with 24 home runs and 99 RBIs. During that 2007 season, Tulowitzki won the Rookie of the Year and helped a strong Rockies team win the NL Pennant. That rookie season was just the beginning for Tulo. He was also the shortstop of the 2015-16 Blue Jays teams that made deep playoff runs. The Jays won an AL East division title in 2016 and made it to the ALCS during both of those playoff years. Tulowitzki, who wore number 2 after his idol Derek Jeter, turned his dream of playing for the Yankees into a reality this past offseason in the hopes of winning a World Series. The shortstop was a 5 time All-Star during his playing career in which he hit .290 with 225 home runs and 780 RBIs.

Tulowitzki announced his retirement after a strong thirteen year career in the MLB.  On the offensive side of the baseball, he was a cleanup hitting shortstop with loads of power, unprecedented for a shortstop at that time. On the defensive end, he could make any play or throw with his wide range and strong arm. As I previously mentioned, he suffered many injuries during his playing career that all shortened those seasons. But that didn’t stop the Rockies from providing him with a massive $157.75 million contract that locked him up for 10 years. Although he had the talent to do so, Tulo will unlikely get voted into the HOF. However, fans will be able to look back at Tulo’s career as a really good, long career for a great, generational talent. Thank you 2Lo.