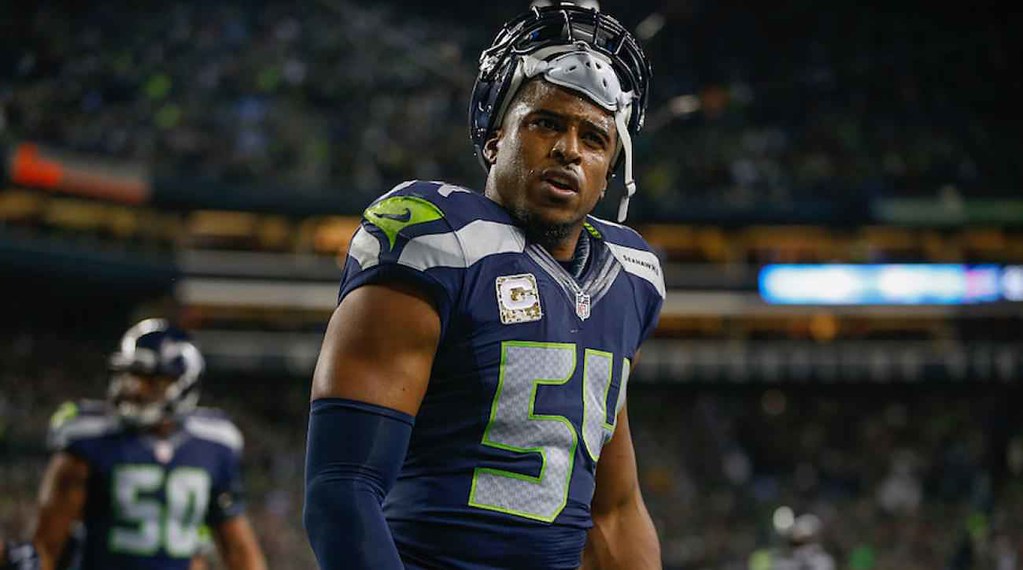 It’s been an incredible July for Bobby Wagner. The All-Pro linebacker joined Madden’s 99 club earlier this month, and now he’s signing an extension with Seattle. The Seattle Seahawks and Wagner agreed to terms for a three-year extension worth $54 million. This extension shouldn’t be a surprise because Wagner is considered by many the best linebacker in the league.

His numbers speak for themselves. The linebacker finished last season with 138 tackles with 84 of them being solo tackles, one interception, two forced fumbles, and a defensive touchdown. His presence on the field is also another attribute that the Seahawks appreciate about Wagner. He’s officially now the leader of the defense after Earl Thomas’ departure.

Bobby Wagner has agreed to terms with the Seahawks. A 3 year extension for $54 million, that includes $40.2 million fully guaranteed, per source.

The Seahawks Knew They Had To Do Right By Wagner

Seattle made headlines last season for the wrong reasons. The team refused to pay safety Earl Thomas last season and every football fan saw how that worked out for Thomas. Thomas decided not to pull a Le’Veon Bell and play for his team which resulted in him getting injured and ultimately not getting paid by the Seahawks.

There was no way that Seattle would do the same with Bobby Wagner. Wagner has been nothing but class since he got drafted by the Seahawks. A five-time Pro Bowler and a First-team All-Pro the past three seasons. He’s a franchise player that Seattle couldn’t afford to lose. The defense has already lost most of its starters from Super Bowl XLVIII, and Wagner would have been arguably the most significant loss yet.

Bobby Wagner resets the LB market with a well-deserved contract extension with the #Seahawks!

Storylines Following the New York Jets’ First Practice
Talking Myself Out of the San Francisco 49ers
%d bloggers like this: