Eduardo Rodriguez: The Most Wins In The American League 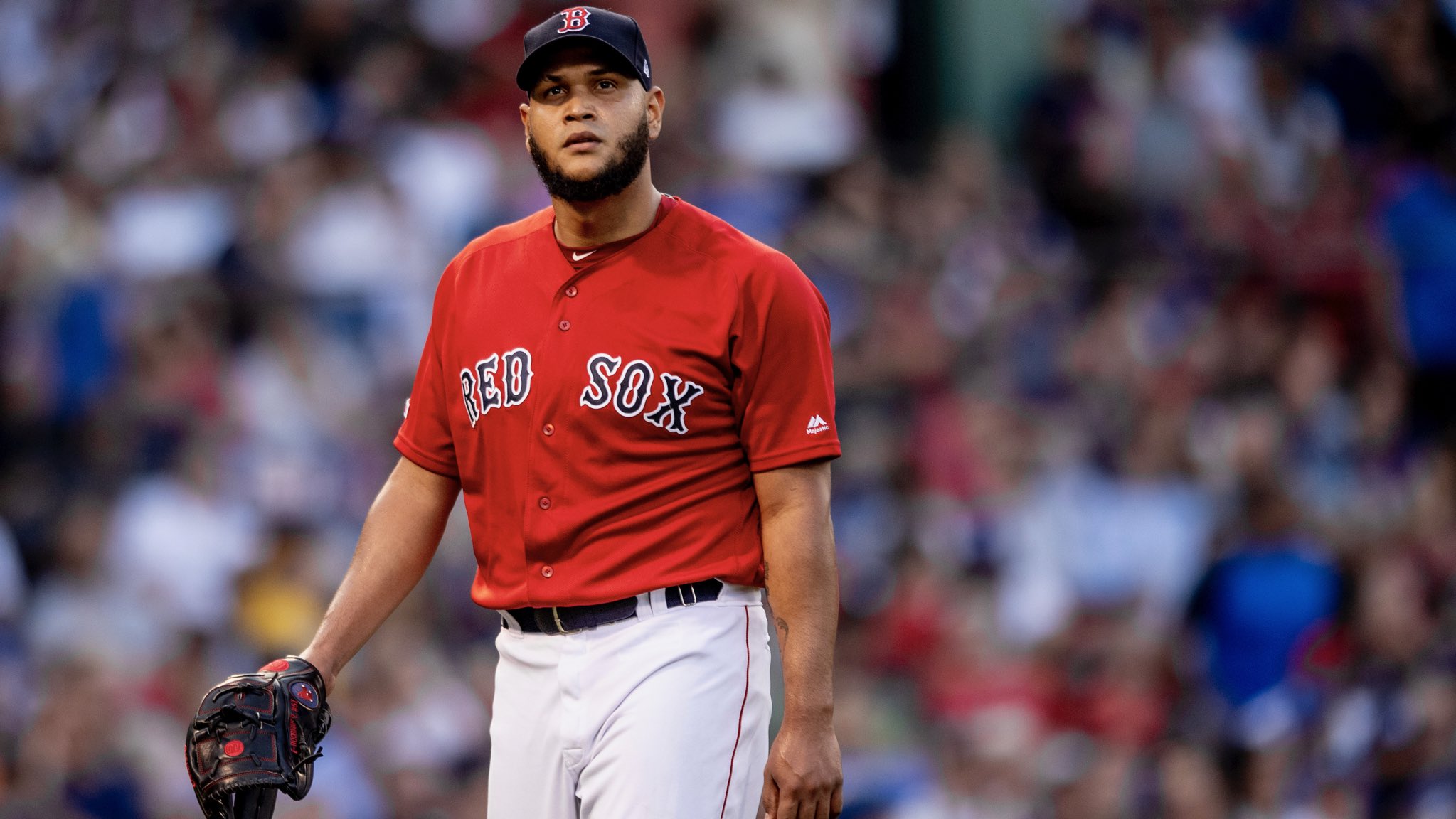 Eduardo Rodriguez: The Most Wins In The American League

Eduardo Rodriguez has been playing the best he has ever played through the first five years of his career. He’s currently sporting 12 wins and is tied for the most in all of the American League. Impressively, Rodriguez continues to improve ever since his debut in 2015 where he won 10 of the 21 games he started. Rodriguez has been open to suggestions on how to improve. Most notably, he has taken advice from the Gold Glove second Baseman Dustin Pedroia. Apparently, Pedroia has a vast knowledge of pitching mechanics and grips to get the most movement on an off speed pitch. Pedroia taught Rodriguez a new grip for his slider that ended up helping him to carve up the Detroit Tigers. Rodriguez has been constantly improving and I believe that this year he may just record his first 15 win season.

Speaking for all of the Boston fans, I can’t wait to see the rest of the progress Rodriguez will make throughout the remainder of the season. Eduardo Rodriguez will next pitch on July 27, against the most dangerous team in the American League…the first place New York Yankees. Unfortunately, he will face up against the always dangerous trio Aaron Judge, Edwin Encarnacion, and Luke Voit. All of these hitters bat from the right side of the plate and hit with a ton of power. Eduardo will need to have perfect control of his pitches. Methodically, he will try and limit the long ball and making sure he can control his filthy off-speed pitches. Undoubtedly, with the Red Sox 10.5 games out of first place, there is anyone I’d rather see go up against the best team in the American League than the dominant Eduardo Rodriguez.

Trade Deadline Decisions For 5 On-The-Fence Teams
Happ-less: Why the Yankees Should DFA J.A. Happ
%d bloggers like this: