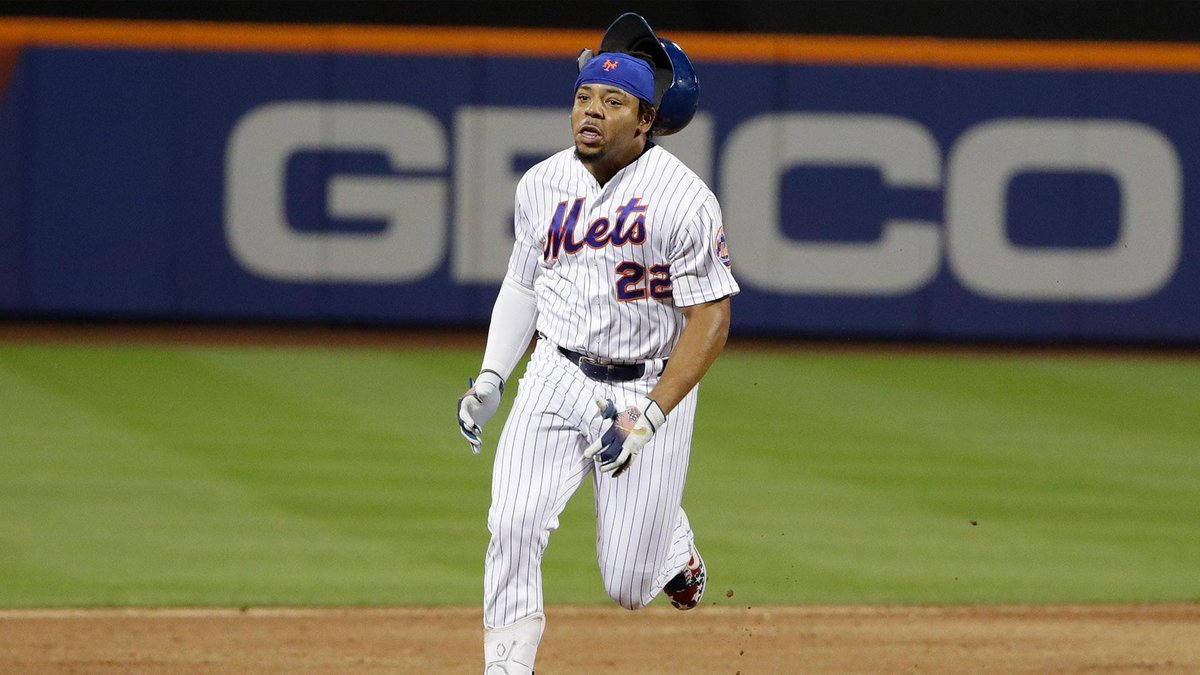 After a series loss to the Phillies, the Mets have officially closed out the first half of the 2019 season. They currently sit in fourth place in the NL East at a record of 40-50. They also sit just 7.0 GB of a Wild Card, though they have eight teams to pass to even get the second spot. After the Home Run Derby tonight and All-Star Game tomorrow, the Mets will open the second half of the season on the road with hopes to make a run towards October baseball.

The bullpen. That is all… the bullpen. The Mets bullpen has simply been awful during the first half. Going into Saturday’s game against the Phillies, the Mets bullpen owned a 5.70 ERA on the season. They have blown over 20 games this year (by far the most in the Majors) and are doing it on a nightly basis. Even if the Mets won 30% of those games, they would find themselves in the second Wild Card spot (if they won all those games they would have the best record in all of baseball). Hopefully with some extra time off, the Mets bullpen will look to get back on track in the second half as they will be the key to the Mets success this year.

Two of the biggest perks to the Mets are All-Stars Jeff McNeil and Pete Alonso. Both of them have been the biggest reason the Mets still have a legitimate chance at the playoffs. McNeil (batting .349) has a real shot at only the second Mets batting title ever. He currently sits first in the Majors while Cody Bellinger trails him batting .336. He’ll also look for a 200-hit season, something the Mets have seen only twice ever (Lance Johnson in 1996 and Jose Reyes in 2008). For Pete Alonso, he is on an absolute homer tear. His 30 homers before the break are a Mets single-season rookie record, stands tied for second in all of baseball, and is currently on pace to set the Mets all-time single-season homer record of 41 (set by Carlos Beltran in 2006 and Todd Hundley in 1996). He will also look to give the Mets some momentum into the second half with an amazin’ performance in the Home Run Derby.

Another big perk is the breakout campaign for Dom Smith. On the year, Dom is slashing .304/.389/.551 with 8 homers, 14 RBIs, and 30 runs scored. With the Mets finally having a spot for him in left field, even though he isn’t an outfielder by trade, he now can have a productive offensive year in the lineup. The Mets lineup becomes instantly better when he is in the lineup. As he says, “Anything to help the team win.” Him, along with McNeil, deGrom, Rosario, and Alonso are great core pieces for the Mets in the future.

Grades And What To Expect In The Second Half

Overall, I would give the Mets a C+ with their first-half performance. There are a few guys that have severely underperformed and other guys who have exceeded expectations. All in all, in the second half, the Mets need “all hands on deck.” Everyone needs to step up if the Mets want any chance at a postseason birth. They certainly have the talent to do it, are they are certainly still in the race. Mickey Callaway said, “Anything can happen in the second half” and he is absolutely right. Baseball is an interesting game in that anything can happen at any time. With a good momentum going into the second half, the Mets have the talent to get back in the race and compete for a playoff spot.

Nathan Eovaldi And His Role After Returning
Pete Alonso Is Your 2019 Home Run Derby Champion
%d bloggers like this: