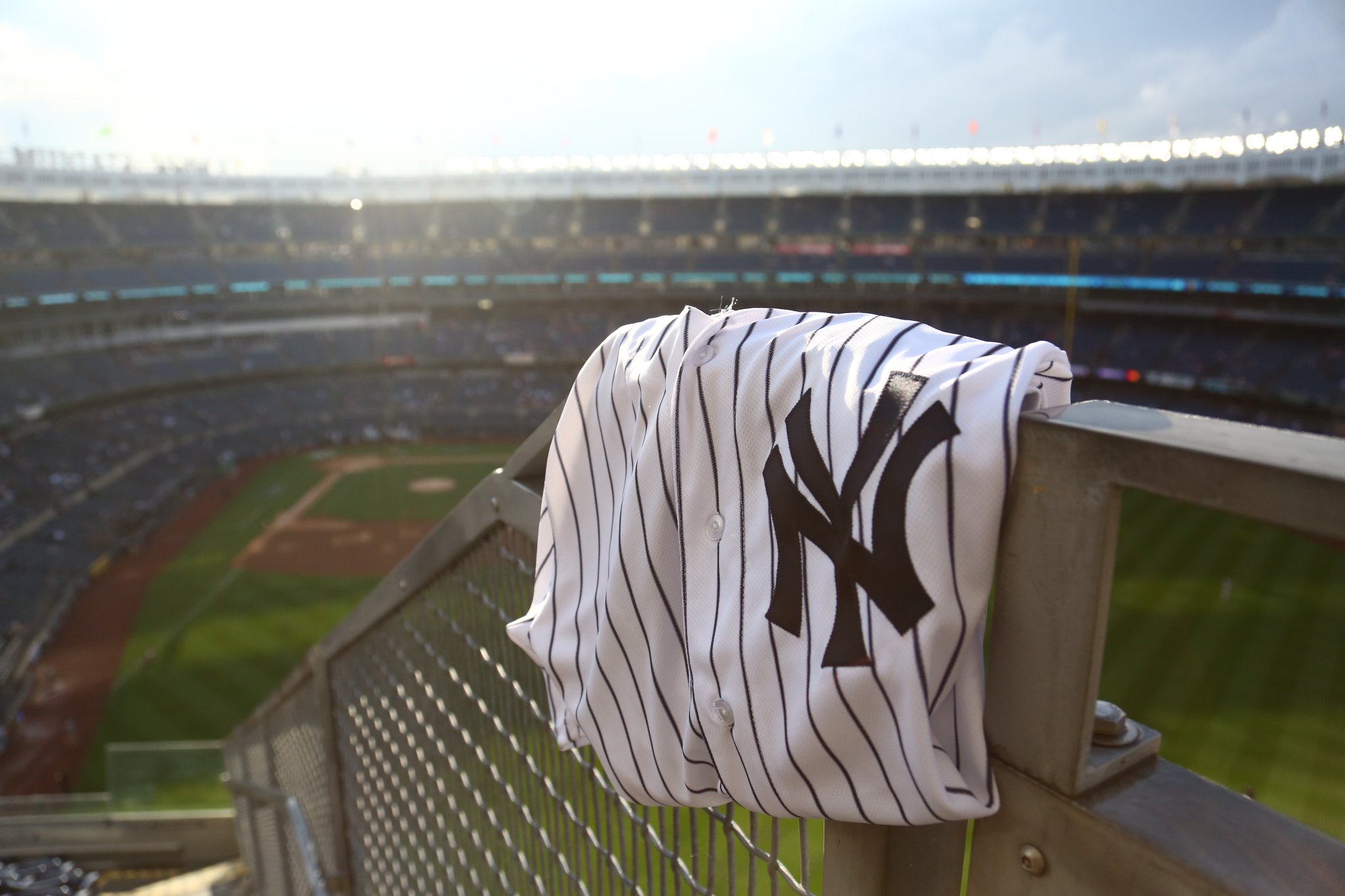 As we near the halfway point of the MLB season, it’s time for organizations to take a hard look at the product their team is putting out on the field. Many by now will know whether they’re out of the playoff race or if they need that extra piece to push them over the top. The Yankees fit into the second category. With a roster filled with power hitters galore, the only tool the Yanks need to solidify themselves as an ‘elite’ team is another starting pitcher. Let’s take a look at some of the Yankees SP trade options at the upcoming trade deadline.

The Yankees still have plenty of pop in the lineup to make up for the lack of depth in the rotation. But when a World Series is on the line, Aaron Boone needs to have confidence in the pitcher he’s putting out on the field to pitch 2, maybe even 3, games in a playoff series. Mad Bum fits that ‘confidence in the pitcher’ description perfectly. He’s a gamer, with plenty of playoff experience and wins to back up this claim. He almost single handedly carried the Giants to their World Series win in 2014. And while it’s been a while since he’s appeared in the postseason, you just know that with the game on the line he’s going to come up big when it counts. With his playoff experience and do-anything-to-win attitude, he’d be the ideal addition to the Yankees rotation.

Stroman’s had plenty of issues on the mound the last couple of years, I’ve been a big believer in Marcus Stroman. The Stro Show is electric. He wants the ball in his hands and isn’t afraid of going after the other team’s best hitters. Oh, and he’ll absolutely let you know about it too. He’s a big personality that perfectly fits into a big market. Just imagine: two outs, top of the 6th, Game 2 of the ALDS, runners on the corners, one run lead. Stroman strikes out the batter and the Stadium explodes. Yes, this is definitely a possibility with anybody on the mound, but to see the emotion on the pitcher’s face as well is something to get hyped about. It will leave a lasting image in Yankees fans’ minds forever. Stro has the dog in him to be a major impact for a long Yankees playoff run.

Not much needs to be said here. Adding Mad Max is the longest shot of them all, but what an acquisition this would be. Cashman would likely need to deal the house to bring him in, but so what? He’s the best pitcher on this list and probably the best pitcher in baseball. Plus, he has another two years of team control. Scherzer would instantly make New York the team to beat in the AL. He will always come up clutch, whether healthy or injured, and give the Yankees the best chance at winning any time he steps foot on the mound. Scherzer has proven countless times that he has the IT Factor and the inner dog in his game. Bringing in Scherzer would be a game changer for the entire league. If this happens, rings are coming back to the Bronx.

No, The 2019 Chicago White Sox Are Not A Contender
Pirates Sweep Padres And Look To Gain Momentum
%d bloggers like this: