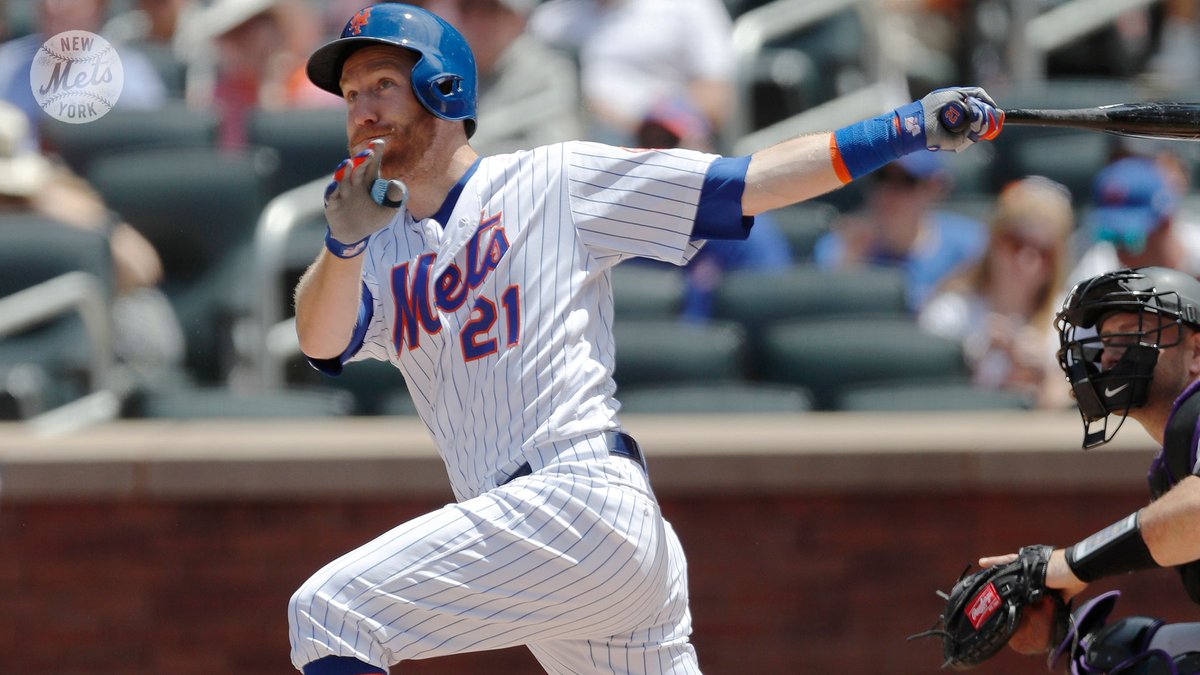 After winning 4 of their last 6, the Mets are set to head to the Bronx for their first bit of Subway Series action of the season. The Mets and Yankees will play two games at Yankee Stadium and won’t play against each other again until July. The first game will feature Jason Vargas (2-3 with a 3.57 ERA) against Masahiro Tanaka (3-5 with a 3.42 ERA). The second game of the series will feature Zack Wheeler (5-3 with a 4.61 ERA) against James Paxton (3-2 with a 3.11 ERA).

Previous Week For The Mets

Before we continue with a preview of the Subway Series, let’s take a look back at the previous week for the Mets. After a shaky west-coast road trip, the Mets returned home to face two more NL West teams. The Mets started the week by taking two of three against the Giants. Then, the Rockies came to Flushing where the Mets also won two of three.

During both series, the Mets bullpen was a huge question mark. Previously, they owned an ERA over 11.00 over their recent stretch. Manager Mickey Callaway was trying to push starters a little deeper into games to help minimize the damage. This included a complete-game shutout from Jason Vargas, six innings from deGrom, Wheeler, and Matz, and a seven-inning outing from Syndergaard today. This hopefully helped rest the bullpen as they will only face teams that are .500 or better until the All-Star break. These teams include the Cardinals, Cubs, Phillies, Yankees, and Braves.

All-time, the Yankees are 60-44 against the Mets in the regular season. The Mets will look to gain some ground, not only on the Yankees but in the NL East as well. They are currently 5.0 GB of first in the NL East, while on the other side, the Yankees share first with the Rays. Throughout this series, there are some key players to look for.

For the Mets, two bats that come to mind are Pete Alonso and Todd Frazier. Pete Alonso has absolutely mashed so far this year. His 21 homers rank second in all of baseball. With a relatively small outfield at Yankee Stadium, Alonso is shaped up to have a huge series. For Todd Frazier, he has been one of the Mets hottest bats lately. His average has climbed up to .265 on the year with six homers and 20 RBIs. He is also a career .278 hitter against the Yankees in 20 games.

For the Yankees, two key bats to look out for are Brett Gardner and Luke Voit. Gardner has had a down year offensively, however, Gardner has played well against the Mets in his career. He has a career line of .256/.316/.394 with three homers and 16 RBIs. He also has seen the Mets more than most of the current Yankees lineup. For Luke Voit, he is having a huge breakout season. He is hitting .259 with 15 homers and 39 RBIs (both career-highs) while slugging .532. However, he is a career .222 hitter against the Mets.