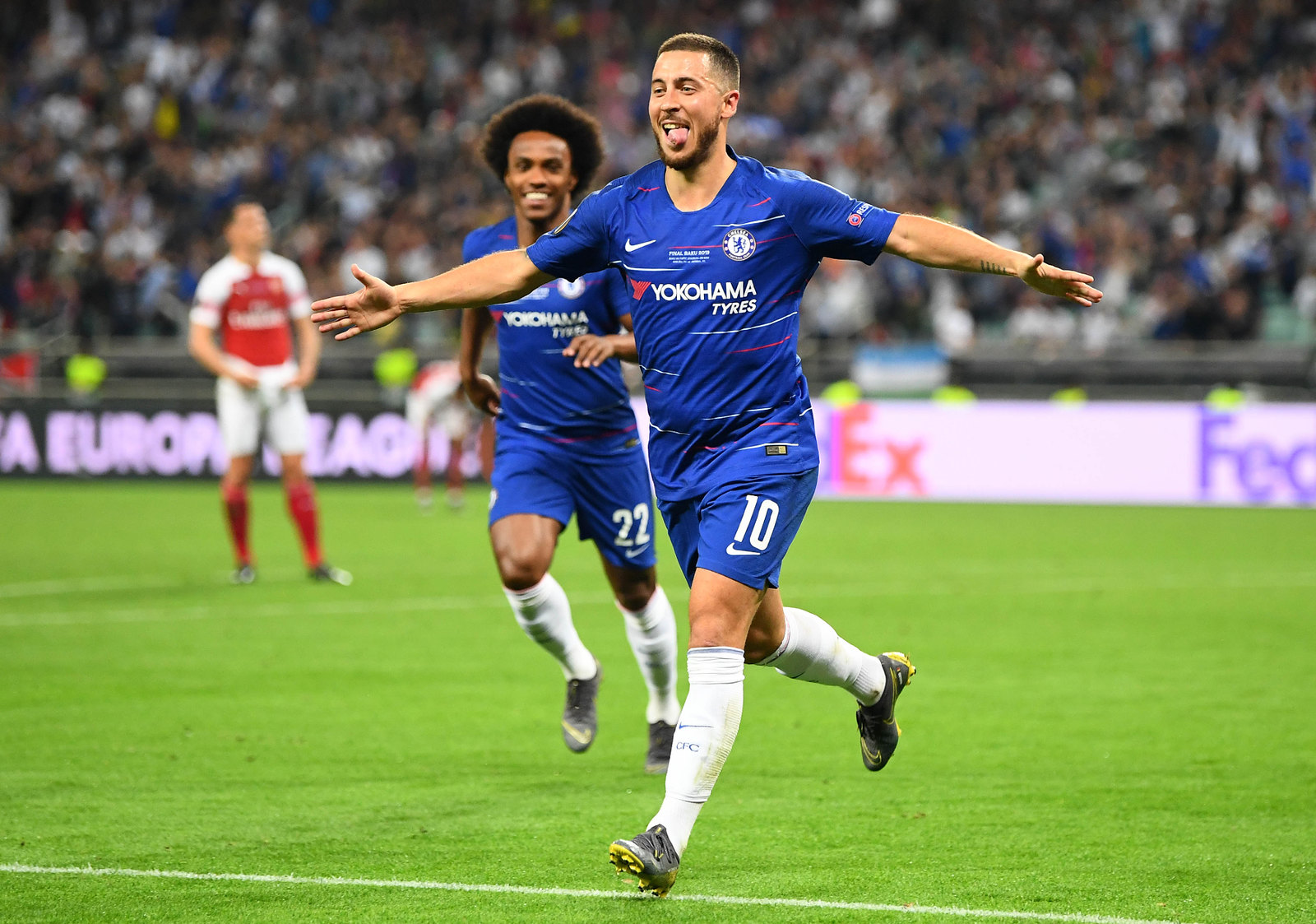 Eden Hazard finally joins Madrid in what is likely the least surprising transfer in football history.

The talented Belgian leaves Chelsea after seven seasons having scored 110 goals in 352 appearances.

Although The Blues will be sad to see him go, they will know the move was inevitable, with Los Blancos having flirted with their star player for several seasons.

Furthermore, news of the Belgian’s transfer has circulated for some time even with details of the deal and the exact fee being known and reported.

At the moment, Hazard is one of the best players in the world. The 28 year old brings to the Spanish capital what they are desperately in need of. Goals.

Following the departure of Cristiano Ronaldo last summer, The Spanish giants endured a nightmare season, struggling to find the back of the net and ending the year trophy-less.

“New” coach Zinedine Zidane has the task of returning the club to its glory. Obviously, Hazard is an important step to that end.

The Silver Ball winner at last year’s World Cup is the white’s first ‘galactico’ signing since James Rodriguez in 2014. Also, the attacking midfielder brings a fresh element to an attacking line in need of inspiration.

Despite stating otherwise, Gareth Bale will almost certainly leave the Spanish capital. Generating funds that Madrid president Florentino Perez will use to replace the money spent on Hazard.

Who Will Replace Injured Neymar For Hosts Brazil?
Downtrodden Arsenal Reach Pivotal Point In Club History
%d bloggers like this: