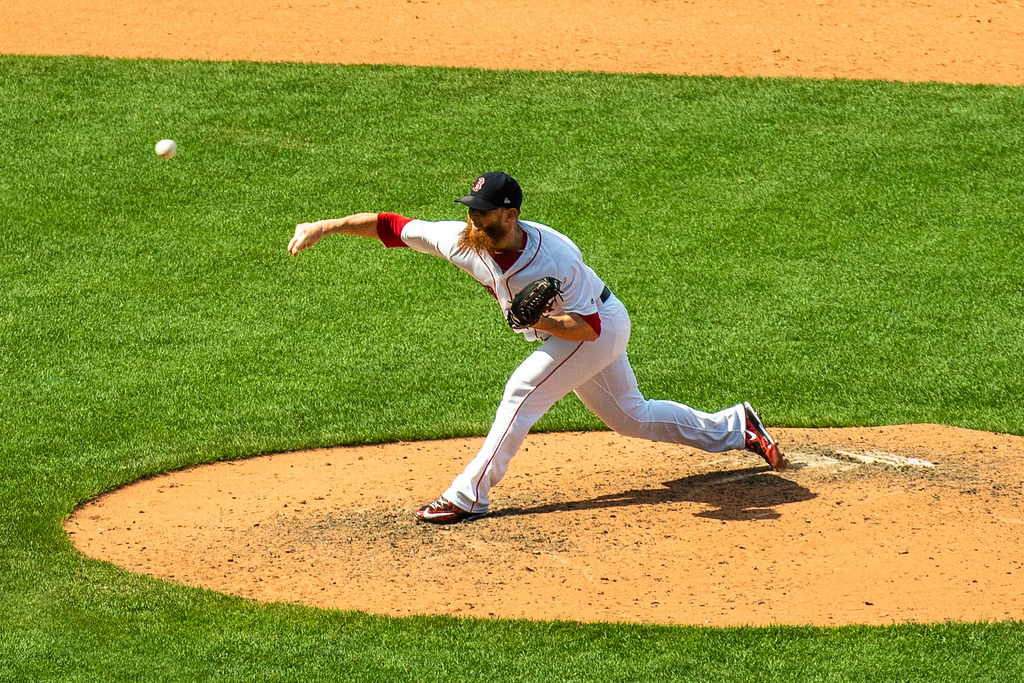 What Does Kimbrel Bring To The Cubs?

Kimbrel is simply one of the best relievers in all of baseball. The Cubs needed a back-end guy in their bullpen that they can feel confident in. So far, the Cubs have blown 11 saves; which is third most in the Majors. The hard-throwing right-hander also has plenty of postseason experience with both the Braves and the 2018 World Series Champion Boston Red Sox. He will be a perfect addition to a Cubs team that currently sit in first place in the NL Central.

How Does This Affect Keuchel Signing?

It should be no secret to anyone that Kimbrel and Dallas Keuchel were some of the best pitchers available this past offseason. With Kimbrel now finally signed, it should only be a matter of time before Keuchel also finds a home. The Braves, Twins, Cardinals, and Yankees have been some of the most involved. Now that teams won’t have to give up a draft pick, Keuchel should soon be joining Kimbrel with a new home in 2019.