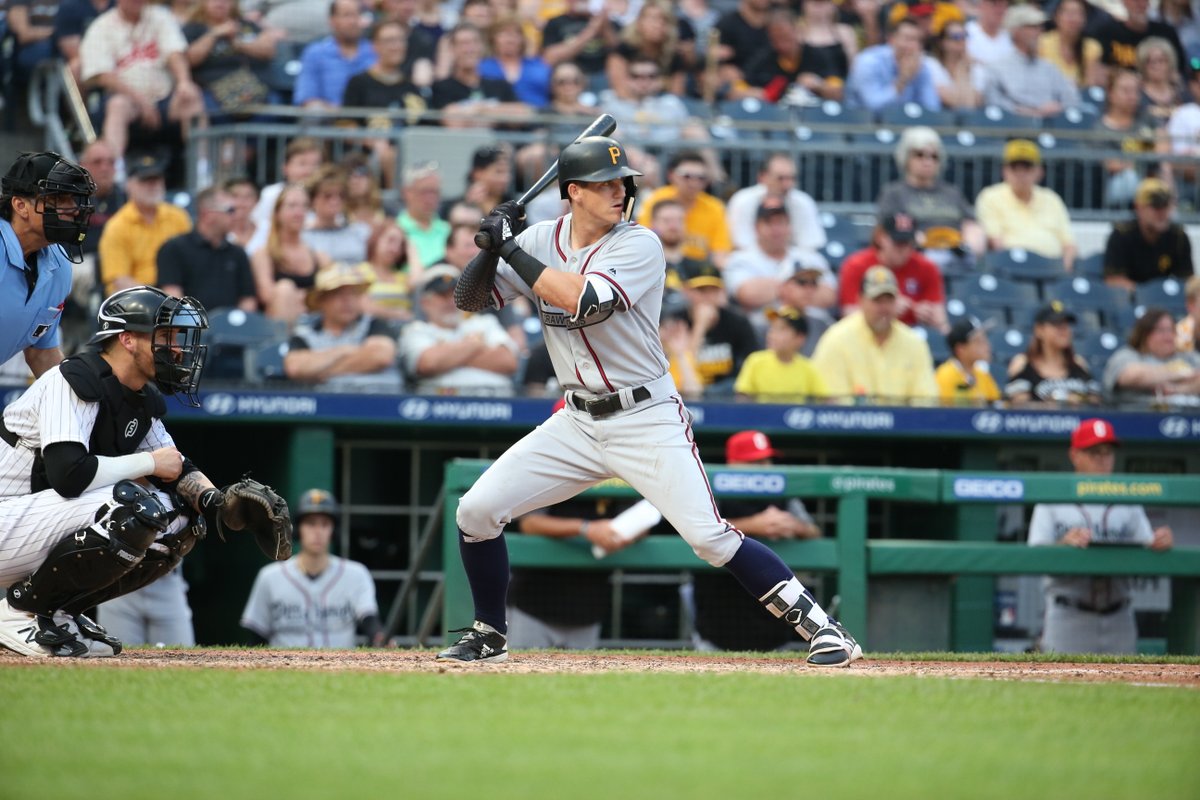 The Brewers edge Pirates in a tough game Saturday evening at PNC by a final score of 12-10 in 13 innings. Both teams had surges of offense in specific innings that contributed to the final score.

How The Entire Game Went Down

In the first couple innings, the Brewers got two separate home-runs to combine for a three-run lead. In the top of the second, Brewers hitter Orlando Arcia hit a two-run blast and that was followed in the top of the third by a solo shot by Mike Moustakas. When it came to the bottom of the third, Pirates Elias Diaz would knock his fourth double of the season. As a result, the Pirates would score three and be down by one the score would stand at 5-4. In the bottom of the fifth, Jose Osuna would blast a two-run homer-run to make it 7-5 in favor of the Pirates. In the top of the sixth inning, however, Christian Yelich would knock his 22 home-run out of PNC Park (it was under review).

In the bottom of the eighth inning, Starling Marte would hit a three-run home run to put the Pirates ahead 10-8. Unfortunately, the Brewers Keston Hiura would drill a two-run homer and the Brewers would tie the game 10-10. After a bullpen exhaust for both teams, the top of the 13th inning proved to provide the lethal injection the Brewers needed to put the game away as Orlando Arcia would knock his second home-run.

For the Pirates, winning the finale tomorrow and splitting this series is on their agenda. They can’t afford to lost three of four to the Brewers this early in the season. On the other hand, the Pittsburgh Pirates haven’t had much success against divisional opponents thus far. In fact, the Pirates have faced the Reds the most out of their division.

The Pirates Are Fighting For Wins
Mets Weekly Wrap-Up #10: Mets Return Home After Shaky Road Trip
%d bloggers like this: