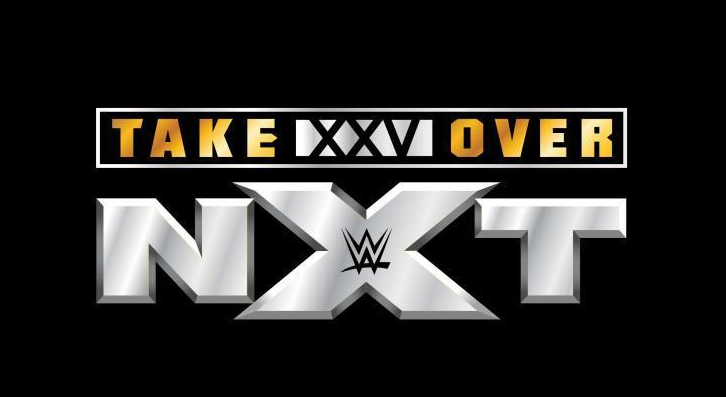 NXT TakeOver 25; It’s the twenty-fifth TakeOver event. Why is its name so simple? Because it takes place in Bridgeport and NXT TakeOver: Bridgeport sounds like soccer moms in mini vans will be headlining the show.

With the event tomorrow (or tonight, depending on how quickly this gets sent out) here is the final match card as of 9:12 am, Friday, May 31st, 2019. We also did predictions for this event, but two of the four people predicting actually work for this site.

The Messiah of the Backbreaker vs The King of Bros? Does this not sound like the tagline of the next Mortal Kombat game?

Prince Pretty himself is now officially back on the black and yellow brand. A blessing in disguise? Abso-freakin’-lutely!

Breeze is challenging Dream, and since Dream’s mama ain’t raised no b*tch, the NXT North American champion is putting his title on the line.

Since the War Viking Raiders Machine Experience are vacating the tag belts, the only way to sort this out is via ladder match antics.

Rematch from NXT TakeOver: New York that will surely have twice the amount of near falls and double the amount of tears from the fans of main roster WWE because of how great RAW and SDLive could be but sadly are not.

You all know I wrote it, so why should I have to tell you again?

All Eyes on New Rules Package in Atlanta
Clint Bowyer, Kurt Busch Both Looking for Strong Sonoma Performance
%d bloggers like this: