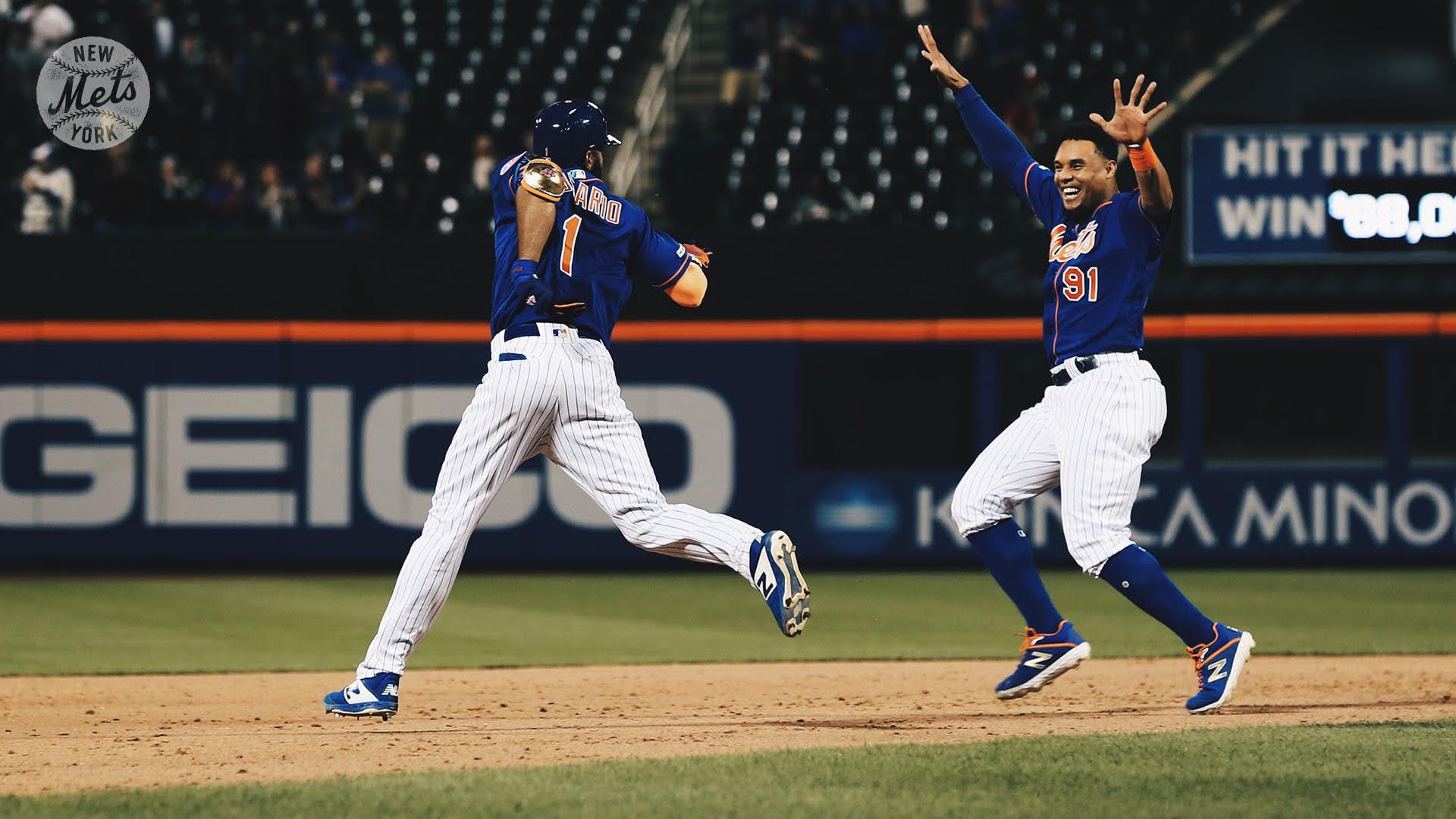 After a late back-and-forth between the Mets and Nationals, Amed Rosario came through to give the Mets the 6-5 win with a walk-off infield single. On the mound, Zack Wheeler got the start for New York. He went seven innings allowing three runs on four hits with six strikeouts. For Washington, Erick Fedde pitched five innings allowing one run on four hits with one strikeout. The Mets will look to win the series tomorrow as they send Jacob deGrom (3-5 with a 3.98 ERA) to take on Max Scherzer (2-5 with a 3.72 ERA).

After a scoreless first inning, Juan Soto opened up the scoring with his seventh homer of the year. The Mets did not respond until the fifth when Jeff McNeil knocked in Juan Lagares with an RBI single. The game would remain tied at one until Brian Dozier hit a two-run homer off Zack Wheeler. However, the Mets would respond quickly as J.D. Davis cranked a pinch-hit three-run homer against the Nats weak bullpen. In the eighth, the Nationals responded yet again with RBI doubles from Trea Turner and Juan Soto. Once the bottom half of the inning came around, Pete Alonso came through yet again for the Mets as he CRUSHED his sixteenth homer of the season. The Nationals bullpen would falter again as Amed Rosario beat out an infield single to win it for the Mets.

The Mets have now claimed the first two games of this four-game set and will look to win the series tomorrow. Tomorrow will future two former Cy Young winners in Jacob deGrom and Max Scherzer. In Game 4, we will see Steven Matz (3-3 with a 3.96 ERA) against Stephen Strasburg (4-3 with a 3.32 ERA).