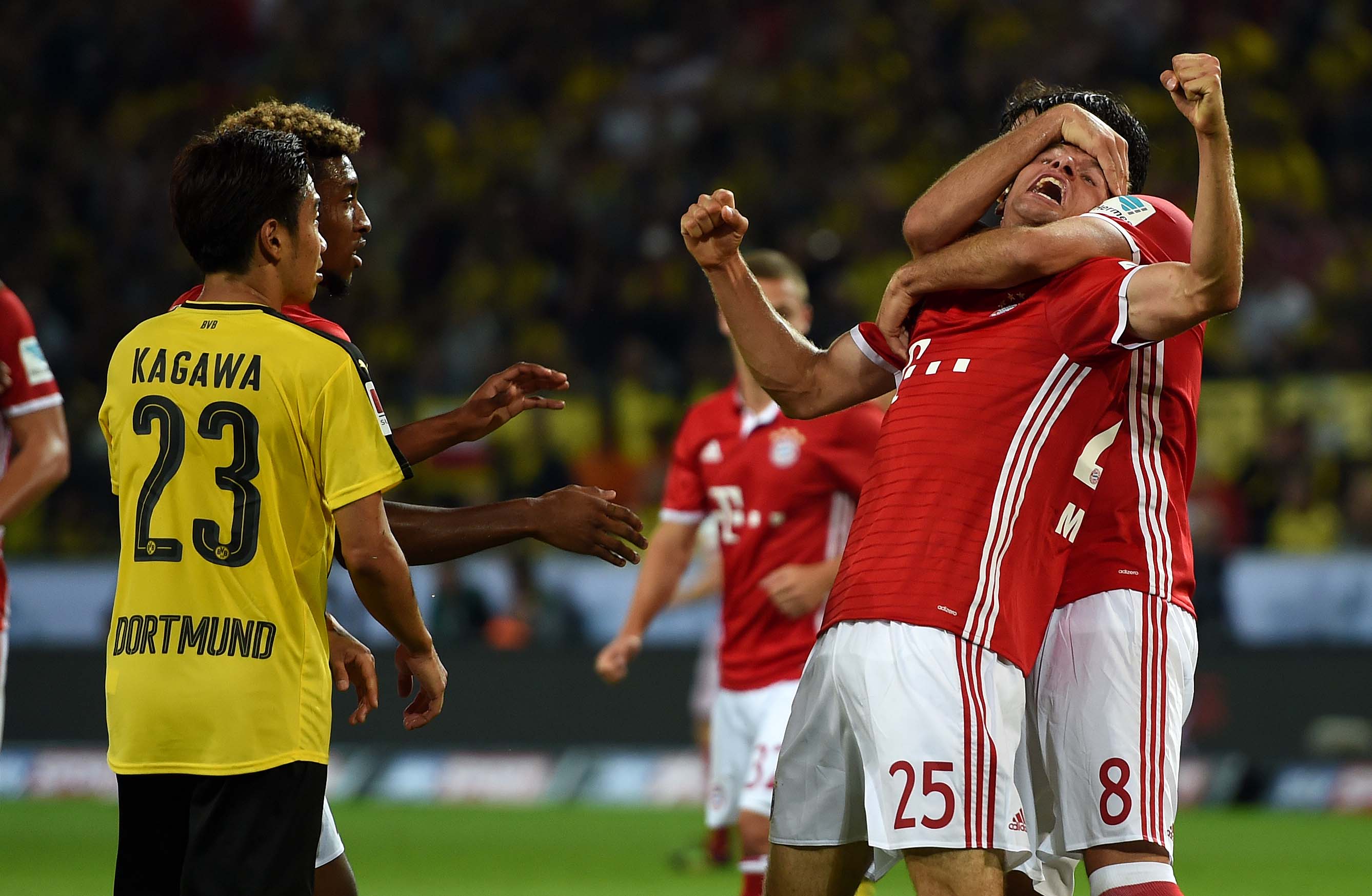 The Der Klassiker is here and it brings lots of emotions as the winner will take sole possession of first place in the Bundesliga.

Bayern play host to Dortmund at the Allianz Areana. Dortmund has a two point advantage over the home team.

Dortmund enters the game with a record of 19-6-2 and 63 points. Meanwhile, Bayern is 19-4-4 with 61 points losing first place after slipping against Feirburg.

The match promises to be a gleaming affair between the two most dominant sides in German football.

Niko Kovac are still without the familiar trio of Corentin Tolisso, Alphonso Davies and Arjen Robben.

Dortmund will be without Achraf Hakimi who suffered a season-ending injury. Additionally, along with him will be Maximillian Philipp and Christian Pulisic.

Bayern have a great opportunity at taking back the lead. Additionally, they have a opportunity to avenge their 3-2 November lost at Dortmund. Since then, Kovac has been under pressure for the poor start of the season. However, they have picked up their form and can recount back to the top.

Meanwhile, Dortmund boss Lucien Favre is sitting comfortably with the lead and draw would be sufficient. Paco Alcacer was on fire last weekend when the striker gave his side a pair to win the match.