Midwest Region: Predicting the Sweet 16 and on 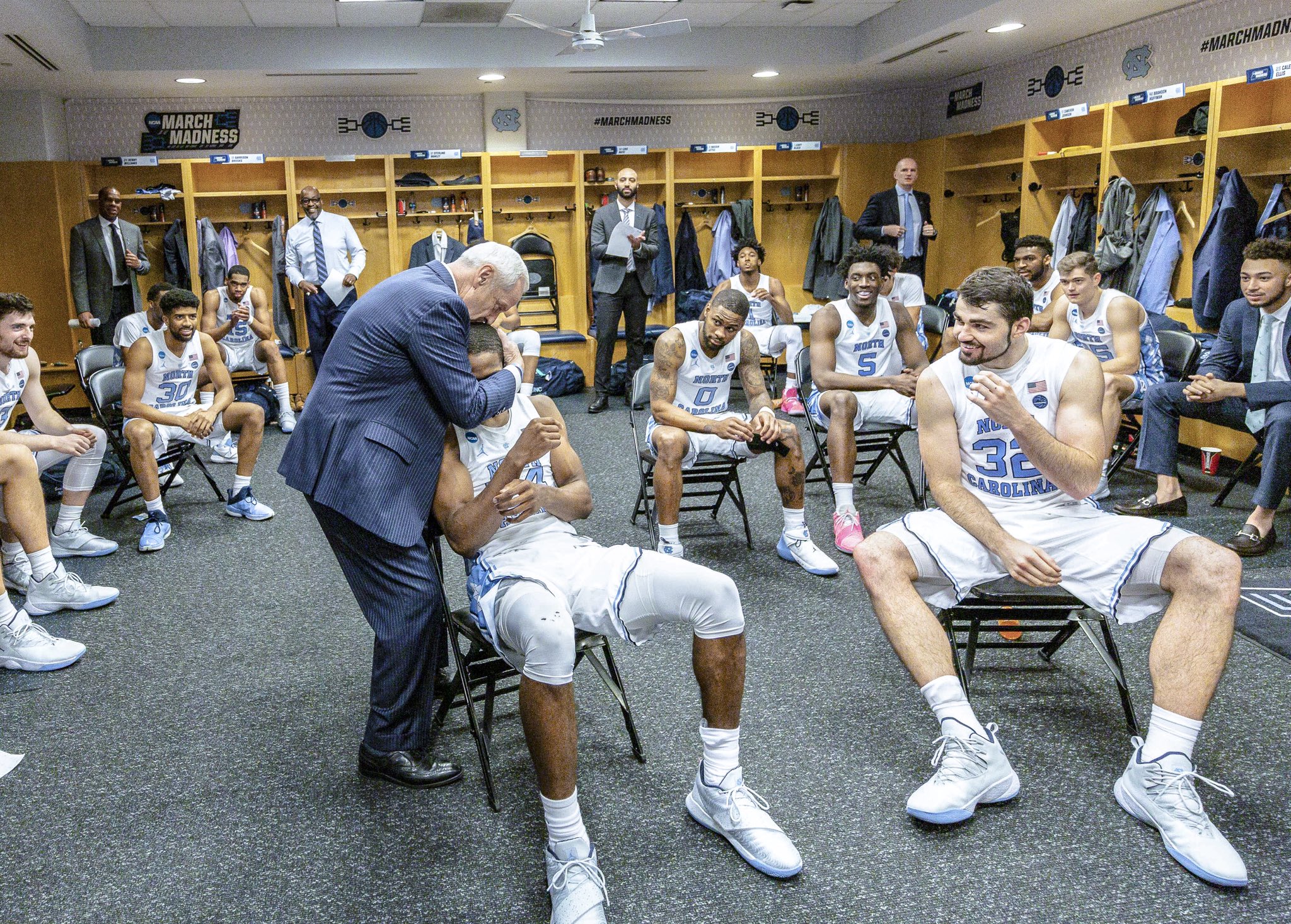 Through the first two rounds, the Midwest Region has followed the trend the entire tournament has taken. The favorites advanced with a lack of major upsets, unlike the turbulence we saw last year when the #1 overall seed fell in the opening round and a #11 seed made it to the Final Four. North Carolina, Kentucky, Houston, and Auburn advanced through the rounds of 64 and 32 with relative ease. By the end of the weekend, one of them will leave Kansas City with a shot at the National Championship.

The first of the two Midwest games this round features #1 North Carolina and #5 Auburn, both of whom have rolled through the first two rounds.

North Carolina had early trouble against Iona in their first game of the tournament but dominated the second half on their way to a 15-point win. In the second round, they controlled the entire game against Washington, as the game never seemed in question. With their lightning-fast pace and a deep bench, the Tar Heels are the clear favorite to come out of this region. One storyline to monitor is the apparent hamstring injury that Kenny Williams suffered during the second half of the Washington game. Coach Roy Williams explained that the Tar Heels will be cautious with him this week, but he is expected to play on Thursday. If the problem becomes worse than expected, the Tar Heels could lose a valuable shooter, and wing defender, and will have to rely more on the production of Leaky Black and Seventh Woods to move on.

Auburn survived a close first-round game against New Mexico State before exploding on 4-seed Kansas last Saturday. The Tigers shot extremely well from the field in that game, particularly from 3-point range. They were winning by 26 at halftime and definitely took their foot off the gas a little bit in the second half, but if they play the way they did Saturday night, there isn’t a team in the country that can beat Auburn. The dismantling of Kansas was led by Bryce Brown. He struggled in the opening round but went 7-11 from three-point range against the Jayhawks. Look for Brown and the Tigers to continue to thrive from downtown against North Carolina, making this a competitive and high-scoring game.

This will be the most exciting, fast-paced game of the weekend and will come down to the wire. The talent and experience lie with North Carolina, so they have the edge.

Thursday’s nightcap includes the #2 and #3 teams in the Midwest region in Kentucky and Houston.

Kentucky had no trouble with 15-seed Abilene Christian but had a scare in the second round against Wofford. Without PJ Washington, the Wildcats struggled to score. His absence allowed the Terriers defense to focus more on Tyler Herro and Keldon Johnson. With that being said, PJ Washington is uncertain to play against Houston, although he did post a video on Twitter of him walking in basketball gear. This game will certainly favor the Wildcats if Washington gears up because both sides of the ball will be enhanced with the presence of their star.

Houston fans have had no stress up to this point in the tournament. With very comfortable wins in the first two rounds, the Cougars will hope that their efficient offense and aggressive defense is enough to upset Kentucky on Thursday. Houston’s unquestioned leader is Corey Davis Jr., who has carried them to this point with two great performances thus far. The guards, including Davis, run this undersized team. If they’re able to penetrate the Kentucky defense and force turnovers throughout the game, this one could come down to the wire.

It’s safe to assume PJ Washington is playing in this one based on his video and numerous reports throughout this week. With Washington back, Kentucky should win this game relatively comfortably. Although Houston was able to handle a big and physical team in Ohio State on Sunday, Kentucky’s athleticism and ability to guard the perimeter will keep the game in their favor.

With a trip to Minneapolis on the line, the two heavy favorites of the region will meet for the second time this season. Their December battle ended in an 80-71 Wildcats victory, but this matchup should end differently this time. The Tar Heels turned the ball over an uncharacteristic 18 times in that early season game. Since then, they have found their stride. Moreover, Freshman Coby White has matured and developed exponentially since the fall. He will surely have more of an impact on this game than he did in a 3-11 shooting and four-turnover performance the last time these teams faced. White and the veteran presence of Luke Maye, Kenny Williams, and Cameron Johnson will be the difference in this game and lead the Tar Heels to yet another Final Four

Cassius Winston, Michigan State University: Who is He?
Seminoles Bounced in the Sweet 16, Zags Advance
%d bloggers like this: