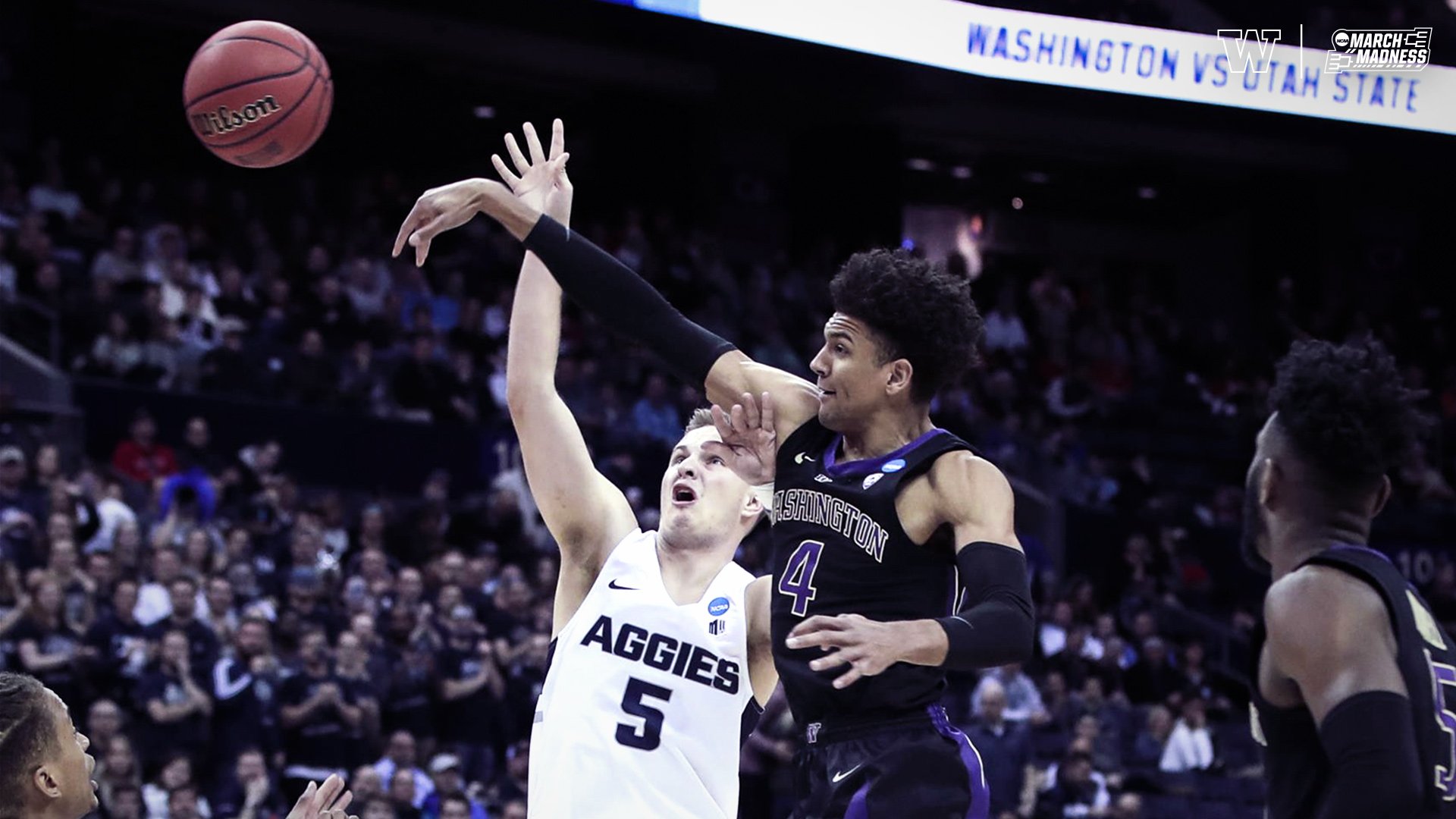 The NBA Draft approaches for the Knicks

With the season almost over, the New York Knicks brass will soon turn their attention to the upcoming NBA Draft. At the moment, the only certainty for New York is getting a top-five pick in the draft lottery. This pick may turn into Zion Williamson if the Knicks are lucky to win the first pick. If not, it may turn into RJ Barrett, Ja Morant, or numerous other prospects depending on where the Knicks pick lands. What is unknown is the direction of the franchise once free agency begins.

Frank Ntilikina may be on the trading block

Unfortunately, free agency comes after the draft. More than likely, the Knicks will have to draft with the mindset of building for the future. What is also likely is the Knicks possibly pulling off a draft day deal. On the roster, only a few players are untouchable, and depending on who the Knicks pick in the first round can go a long way in determining who gets the boot. Currently, the player who should be worrying about his Knicks future is Frank Ntilikina.

A couple of weeks ago, Marc Berman of the New York Post reported New York’s front office might consider trading Ntilikina for a first-round pick. This news isn’t a shocker for a few reasons:

Due to these reasons, there’s no surprise that the Ntilikina trade rumors have been picking up steam. If the Knicks are to trade away the young French point guard and are lucky enough to snag possibly a late first or early second round pick, there is a player who may be available as a possible replacement. That player is Matisse Thybulle of the Washington Huskies.

If Ntilikina gets traded, Matisse Thybulle should be drafted as a defensive replacement

For all the criticism Ntilikina has received from the New York media and fans, he has always been a good defender with size. Standing at 6’6″ with a 7’0″ wingspan, Ntilikina could guard multiple positions while also being able to disrupt passing lanes. His defensive skill set could be valuable for a playoff team or a team looking to stack up on as much young, potential talent as possible. With Ntilikina gone, the Knicks don’t have another wing defender who can guard positions one through four.

Kevin Knox may develop into that type of defender. Presently, he’s not there, and it may take some time before Knox gets to that point. Also, Damyean Dotson is a good defender, but his 6’9″ wingspan isn’t as disruptive as Ntilikina’s 7’0″ wingspan.

Thybulle’s measurables are similar to Ntilikina’s. He stands at 6’5″, and he has a wingspan that is measured to be 7’0″ or 7’1″. In addition to having similar measurables, Thybulle’s game is defense served with some extra defense to the side. He has a high motor, and he’s a very twitchy athlete. On defense, his hands are very active, and he can disrupt passing lanes and recover to block shots from behind. This season, he’s averaging over two blocks (2.3), which is impressive for a guard, and three steals (3.5) a game. Also, he broke Gary Payton‘s all-time steals record (321) and notched 331 steals in his college career.

Coach David Fizdale loves players who have a lengthy wingspan and can defend multiple positions. Thybulle would fit the bill perfectly.

Thybulle is great defensively, but he struggles on offense

As for weaknesses, Thybulle struggles to create his shot on offense, and he’s reluctant to use his left hand to finish at the rim or drive to the hoop. Probably, he’ll never be a main offensive option at the NBA level, but his ability to shoot the ball is encouraging. During his senior season, he’s shooting 50% from two-point range, 36.6% from three, and 85% from the stripe. Within a few seasons, he can develop into a solid 3-and-D wing, who also has the athleticism to slash to the rim and finish or create for others.

Another concern for Thybulle may be his off-ball defense since he plays in a 2-3 zone at Washington. Usually, players who come from a 2-3 zone defensive scheme develop a bad habit of ball watching at times, making them vulnerable to backdoor cuts. At the next level, this shouldn’t be a concern for Thybulle since he has shown an impressive defensive IQ during his four years at Washington.

Whether the Knicks sign big name free agents or continue to stack up young talent, Thybulle would be a welcome addition to the roster — especially if the Knicks trade Ntilikina.

The Warriors Earned Their 50th Win Against The Pistons
King James reigns over Wizards, Lakers win 124-106
%d bloggers like this: