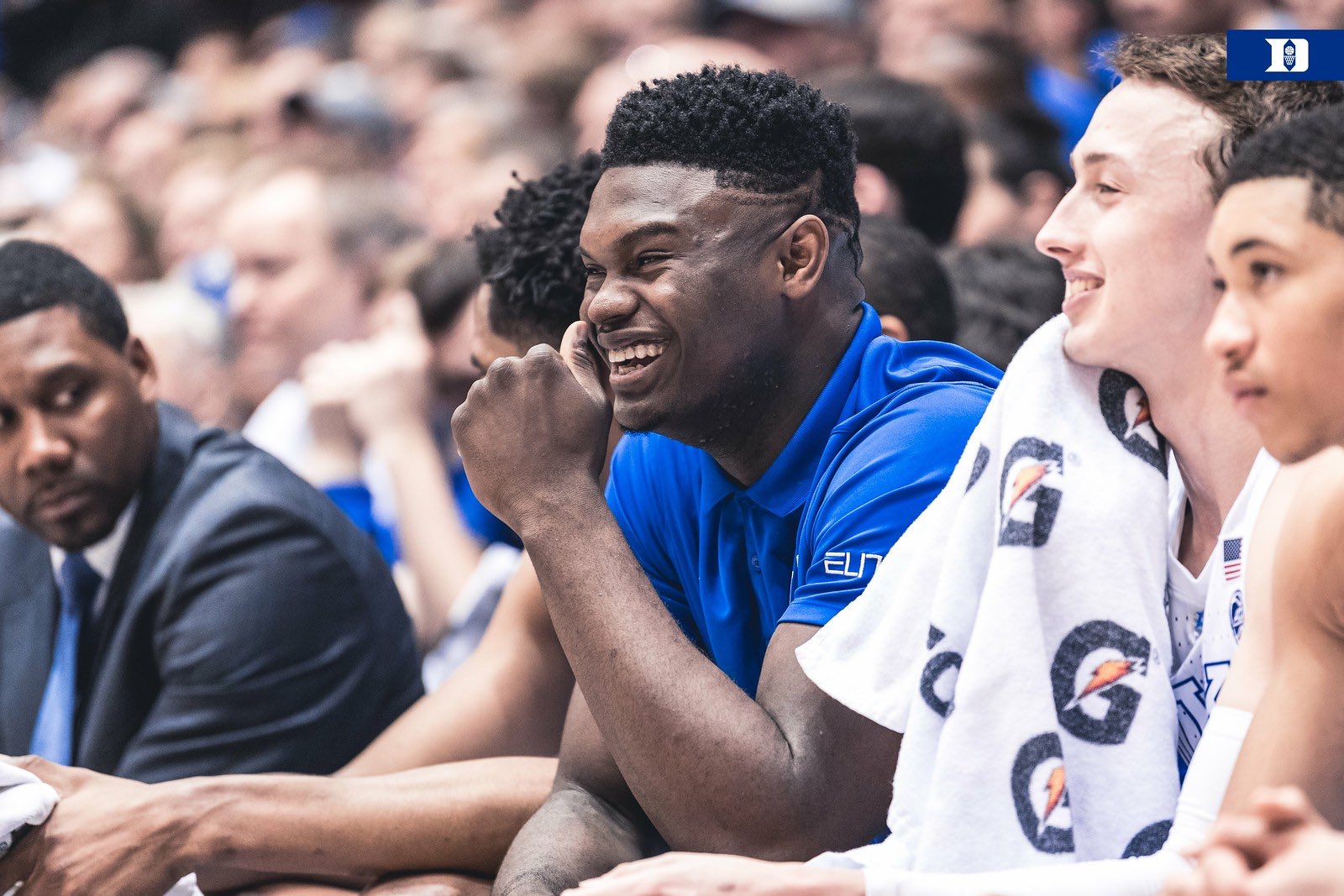 The ACC Tournament bracket is set and ready to go beginning on Tuesday and the action will be held at the Spectrum Center in Charlotte, North Carolina.

The Virginia Cavaliers earned the #1 overall seed due to their head to head win over #2 seed North Carolina. Duke enters as the #3 seed with Florida State making a late surge to surpass the Hokies to take the #4 seed. The top four seeds will not play until the quarter finals on Thursday, March 14th, as the top four seeds all earn a double bye in the tournament.

Virginia has to be labeled a prime contender. A squad that has lost just two games this year, has been poised in every single game to the finish. With seasoned veterans and 2018 ACC Tournament Champions Kyle Guy, Ty Jerome, and De’Andre Hunter leading the way, the Cavaliers are poised to become back-to-back champions in the ACC Tournament.

North Carolina won a share of the ACC Regular season title and earned a #2 seed in the ACC Tournament. Despite fielding a very different team this year than they did a year ago, Roy Williams and Carolina haven’t lost a step in ACC Play. The Heels swept Duke, who did not have Zion Williamson, but still impressive nonetheless. With the senior duo of Luke Maye and Cameron Johnson plus star freshman Coby White, North Carolina can hang 90 points on you if you fall asleep on defense or in transition.

The good news for Duke is that it is almost guaranteed that Zion Williamson will be back for Duke’s quarterfinals game on Thursday. With Zion in the lineup, Duke should not only be considered a primary contender, they should be seen as the #1 overall contender. Zion coming back not only brings paint dominance on both ends of the court, it opens up the defense for RJ Barrett and Cam Reddish, who were suffocated by opposing defenses.

It might be tough to view a #4 seed as a sleeper, but in the case of the Noles, they are indeed a sleeper pick. When the top three seeds in the conference are considered National Title contenders and the #5 seed Virginia Tech is considered the better team, that’ll happen. The Noles have arguably the deepest bench of anyone in the ACC, as they use eleven players throughout the course of most of their games. Above all, they will be the freshest team in a tournament that features zero rest days in between games. They also have the veterans to win big games in Phil Cofer and Terance Mann plus leading scorer, sophomore Mfiondu Kabengele.

Hall of Fame Head Coach Jim Boeheim always seems to have his Syracuse Orange ready in the month of March. Last year, the Orange were a #11 seed in the NCAA Tournament and they made a run to the Sweet 16, where they lost a close game to Duke. Coach Boeheim was fortunate enough to return all five starters from last year’s tournament run and add multiple pieces that they lacked a year ago.

Chris Mack has done a far better job than anyone expected this season. The Cardinals are definitely better than their record indicates, as they should have more wins in the ACC. They were up by 23 points, with just under 10 minutes left, but found a way to blow it. In their season finale against Virginia, Louisville was up 62-61 but ended up scoring just six points to finish the game. Their biggest weakness is closing out games, but they can beat any team in the ACC if they are able to score down the stretch. Jordan Nwora is an elite offensive player, and he by himself can beat you on offense.

In the semifinals, Duke and Carolina could potentially meet if both do their jobs in the quarterfinals. It would be their third meeting of the season, but the first with Zion Williamson, who will likely play in the ACC Tournament beginning for Duke on Thursday.

No. 2 North Carolina vs. No. 7 Louisville

Duke beat Virginia twice during the regular season, and with Zion Williamson coming back looking to destroy everyone in his path, Duke will have a walk in the park beating Virginia for a third time this season.