The Myth of the Superstar: Using EcoPER Analysis 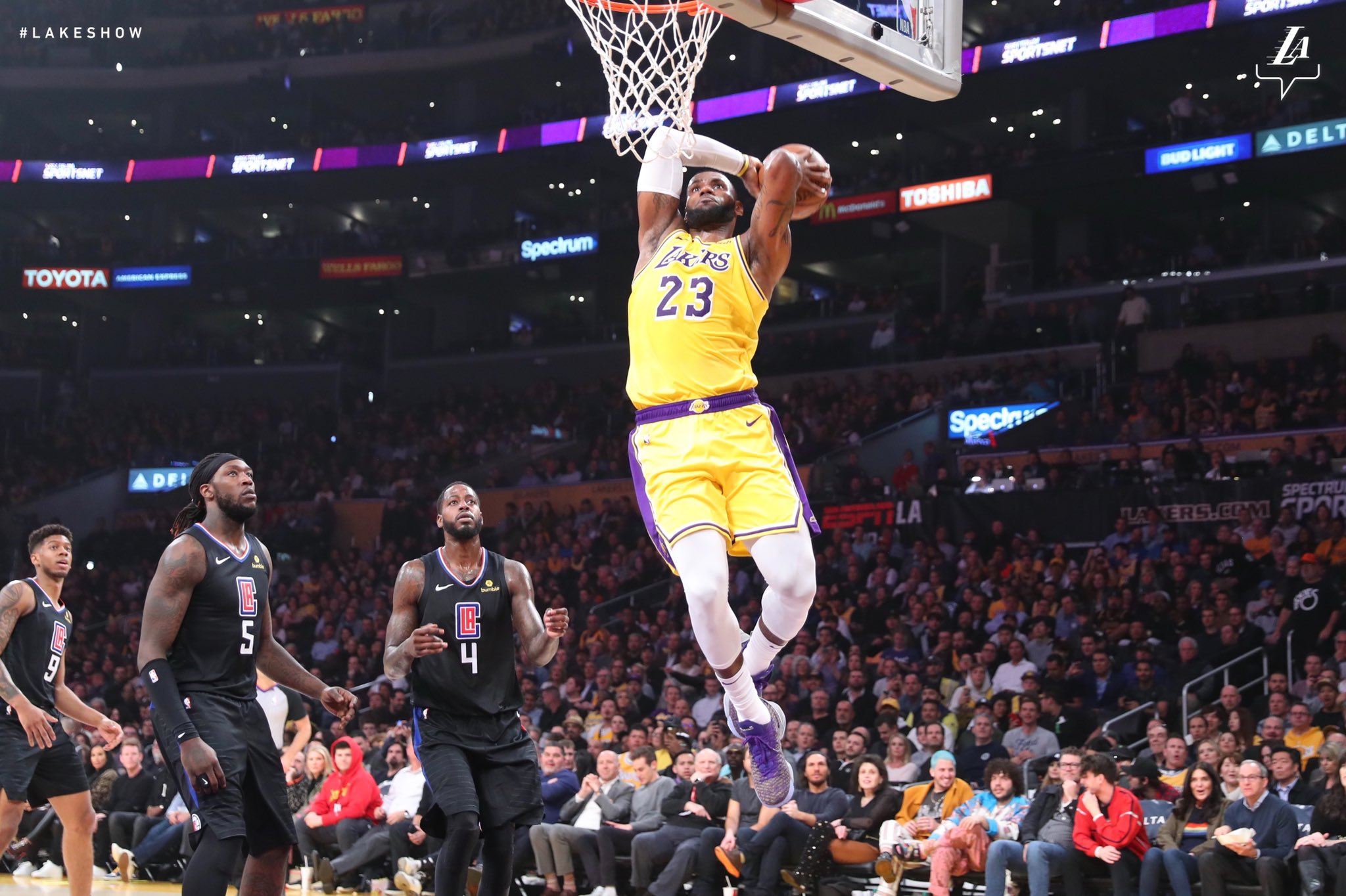 The Value of a Superstar

What is the value of an NBA superstar?

What if I told you we can calculate precisely how valuable they are?

We’ll start with the numbers.

The first chart is the top 10 players in the NBA in terms of Player Efficiency Rating (PER) as of today.

Here is their EcoPER (statistics I have created that contextualize production by salary).

By taking into account their salary, we come up with some interesting conclusions.

How Valuable is LeBron James really?

Much has been made about the “urgent need” to acquire LeBron James in order to resuscitate a franchise. From my vantage point, he has to be one of the biggest wastes of money in the history of the NBA (this season). Not only is he “leading” the Los Angeles Lakers to yet another premature vacation during the NBA playoffs, the EcoPER reveal what a colossal waste of money he is.

According to the EcoPER, LeBron James is the 9th most valuable superstar –- if we define “superstar” as the most productive players in the NBA according to offensive statistics. While no stat fully encompasses a player’s full impact on the court, PER is probably the closest metric to defining all of a player’s offensive contributions in one handy number. Unsurprisingly, the top 10 in PER include many of the players most widely recognized as the brightest stars in the NBA.

Where the EcoPER provides value however, is underlining the RELATIVE COST of their production. By equalizing their statistics in the context of salary, it’s possible to compare how much these superstars get paid FOR THE EXACT SAME PRODUCTION. So LeBron James, “The King,” who led his team nowhere this season, also costs almost three times as much money as Orlando’s Nikola Vucevic. Giannis and Kawhi are the leaders, respectively, of the #1 and #2 ranked teams in the entire NBA. LeBron costs approx 40% more for the 18th ranked franchise in the NBA.

The analysis to determine EcoPER is simple math, and it’s terrifying to see how cost inefficient LeBron James is relative to the best players in the league. While ticket sales and television ratings are certainly an incentive here, from a basketball standpoint, he is the reason the Lakers are metaphorically bankrupt.

The numbers are basically an economic analysis of the price difference between various players relative to production. When their production is equalized, it’s evident there is premium placed on “name value” and where the opportunities/disasters are.

Karl-Anthony Towns, still on his rookie deal, is one of the best deals in the NBA this season. Stephen Curry costs FIVE TIMES as much as Towns for the exact same production! It boggles the mind how quickly NBA executives are willing to sign extensions with players when paying max money does not lead directly to a) Wins; or b) Increased productivity. In fact, returning to LeBron James, we see quite clearly how destructive the path of a superstar can be – even for a storied franchise like the Lakers. Also, to add insult to injury, he’s one of the most expensive superstars – relative to the elite competition. It’s like buying a Maserati instead of a BMW to commute to work and getting there MUCH LATER than your co-workers because of the car itself.

It is only through CONTEXT that assets can be reasonably compared, and the EcoStats reveals glaringly the economic discrepancies between players. The next time your favorite NBA franchise announces a big free agent signing, perhaps you should be rolling your eyes instead of investing in season tickets.

The Los Angeles Lakers’ investment in James paid off in the following manner: As LeBron shot his free throws poorly versus the Clippers recently, the crowd cheered “We want Kobe! We want Kobe!”

So much for buyer beware.

Thunder Get Past Grizzlies; 99-95
Does Frank Ntilikina Have a Future in New York?
%d bloggers like this: