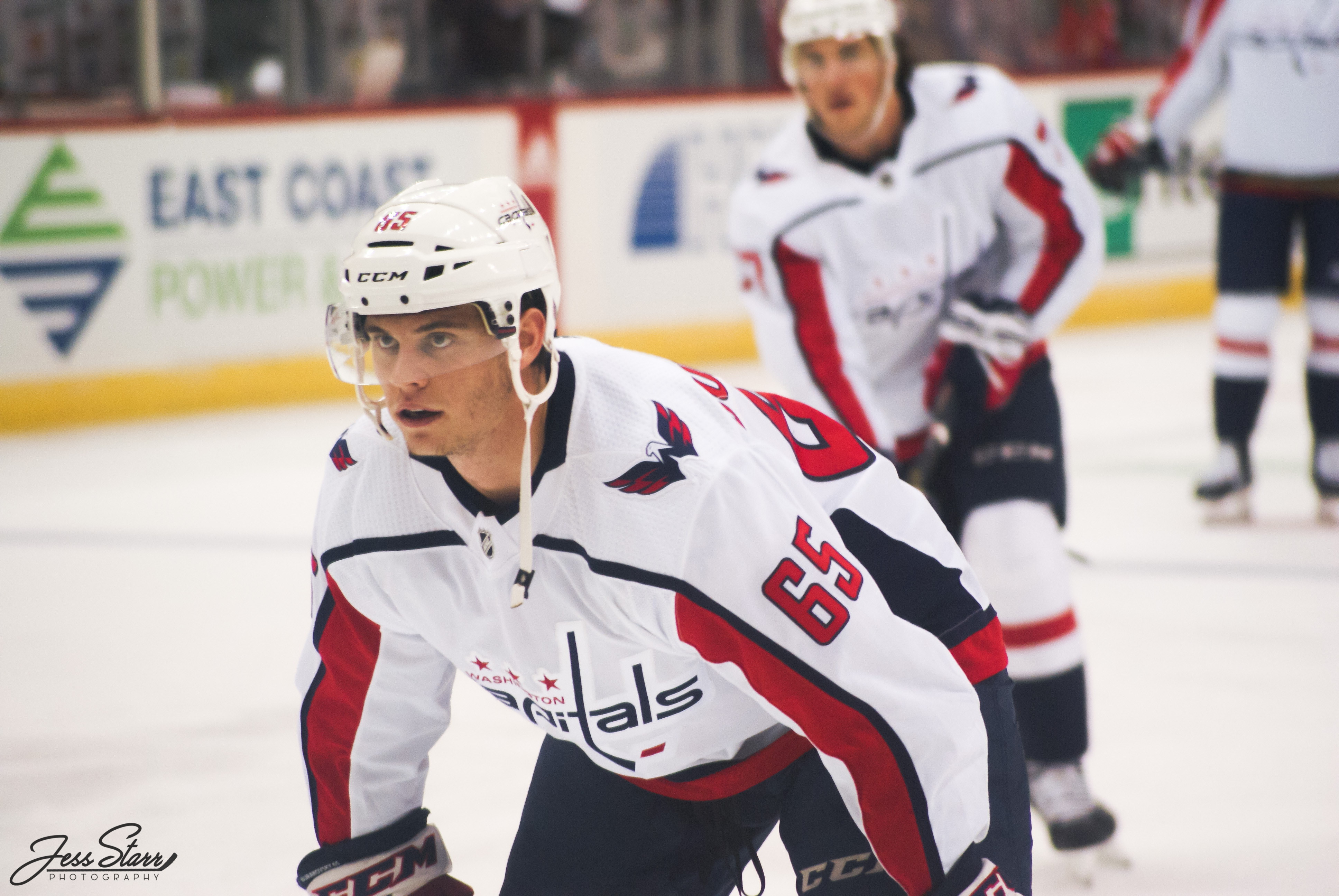 The Losing Streak Needs to Stop: Can Capitals Escape Slump Tonight Versus Flames?

Returning from the All-Star Break means facing the reality that players and fans both have been trying to escape for the week. The losing skid still exists. Just because the Caps have had a break, doesn’t mean that goes away. The seven-game losing streak needs to end soon to get the Caps back on track.

Now, can they break out of the slump against the Calgary Flames? There are a few keys to tonight’s game that they will have to address if they want to win.

Washington Capitals’ hockey has always leaned heavily towards “The Alex Ovechkin Show.” That will not be the case with Ovechkin serving his one-game suspension for not attending the All-Star Game. With 37 goals, he leads the team and the league, but this is going to be all hands on deck for the Capitals.

All lines should be looking to contribute during this game. While scoring would be nice, it’s not everything. The Capitals haven’t looked puck-hungry since before the losing streak began. There’s no fight for possession and the more-than-occasional turnover has left the Capitals defeated.

Goals from Evgeny Kuznetsov, Lars Eller, and Andre Burakovsky would be the best-case scenario. Kuznetsov has struggled this season, scoring just two goals in the last 23 games after almost hitting the 30-goal mark last season. Eller is contributing assists but has just six goals. Burakovsky also has six goals this season, but due to all the talk of an upcoming trade, he could use some more point to win a bit more of Washington’s favor.

Calgary ranks higher than Washington in both power-play and penalty-kill percentage. The Capitals were comfortable at the top of the power play rankings early in the season. Currently, they rank tenth, which is still better than it seems like they’ve been playing lately, but the initial spark is dwindling. Home ice still holds a better power play result than when the Caps are on the road, so visiting Calgary may have to watch their penalties.

While still not the absolute bottom of the league, the Caps penalty kill comes in at 24th of the 31 teams. Against the Flames eighth-ranked power play, the Capitals are likely to lose if they take unnecessary penalties in this game.

Goaltenders Braden Holtby and Pheonix Copley have been consistent in net, but not outstanding. The fault isn’t entirely on them, however. It’s obvious that the main struggle is getting that lock-down defense that the Capitals played with last season.

Between the Brooks Orpik injury at the beginning of the season and Christian Djoos’ surgery in early December, there hasn’t been much consistency on the blue line. Almost every pairing imaginable has been tried, but the consistency of last season is still evasive.

Johnny Gaudreau, Sean Monahan, and Matthew Tkachuk will terrorize any goalie given the chance. They each have goal totals in the mid- to high-twenties already this season. The biggest way to prevent them from scoring is solid defensive structure.

Komm Contributes to Win Against Laval Rocket
Phantoms Claw Back Against Bears, Unable to Win
%d bloggers like this: